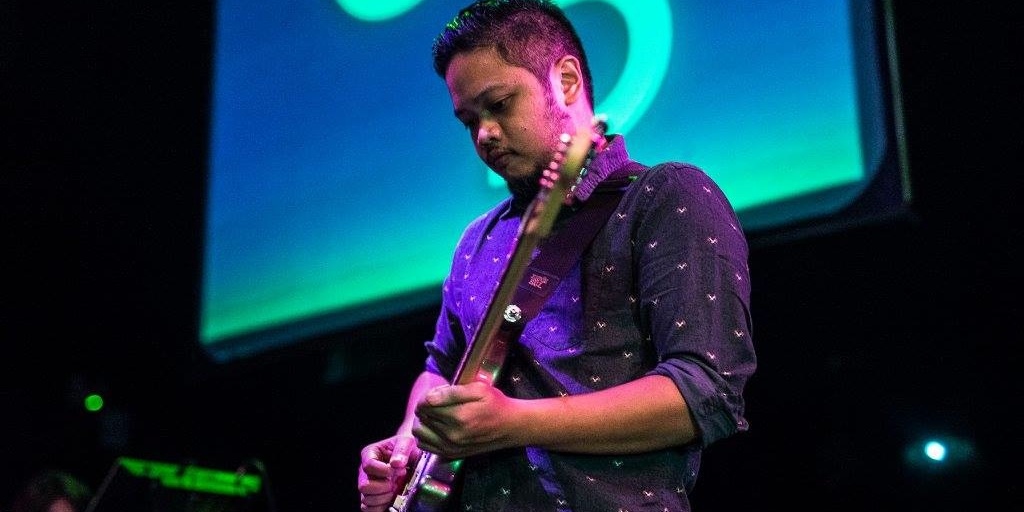 It's been awhile since indie favorites Up Dharma Down have released a new track. Between working on the follow up to 2012's Capacities, gigging in Manila, the provinces and occasionally abroad, singing about All the Good Things and creating smooth sounds while enjoying chocolate bars, plus having Wonderfilled moments with America's favorite cookie, it's a wonder how the members still have time to do their own thing.

Yet, once in a while, guitarist Carlos Tañada makes remixes of some UDD tracks. Dubbed as the "Los Remix", he has been sharing these remixes on his own Soundcloud, the latest being a remix of their track 'Kulang' earlier today.

Listen to 'Kulang (Los Remix)' below:

Watch Up Dharma Down get tested on All the Good Things in Singapore:

Up Dharma Down plays at Terno Inferno North (Route 196) tonight with Giniling Festival, Yolanda Moon, Maude, The Charmes and The Sleepyheads.