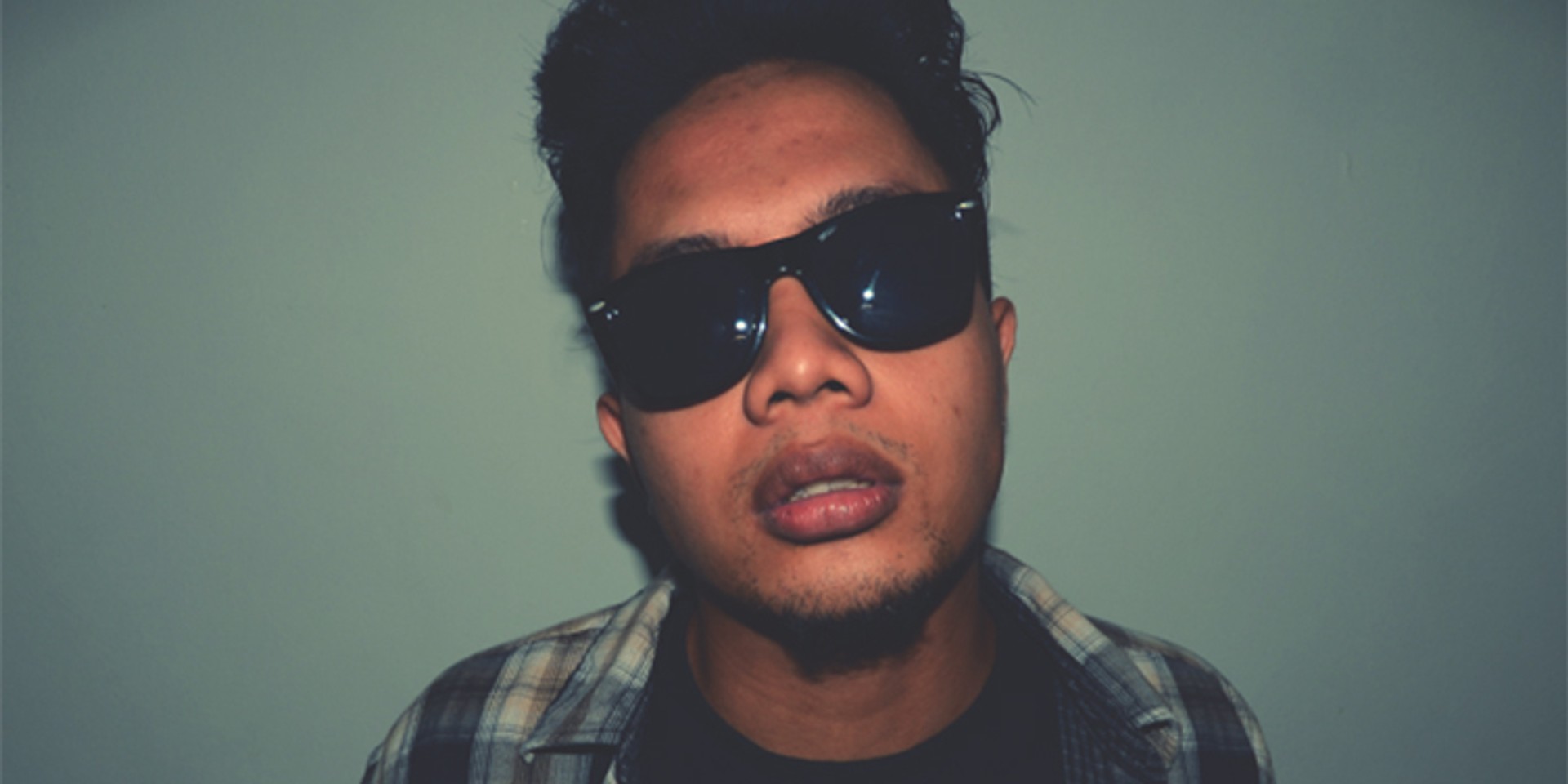 Ever since he first broke out with his Suke Hati Nenek / Akeemotheraphy mixtape, Singaporean rapper Akeem Jahat has widely been considered to be the finest lyricist in the local hip-hop community by observers and rappers alike. Combining incredibly clever wordplay with uncannily versatile delivery, Akeem's bilingual Malay-English raps have consistently put him at the forefront of the scene here and in Malaysia.

His most recent document, a glorious 20-track mixtape called SeluDOPE released back in 2014, has grown to become something of an underground cult classic amongst Southeast Asian rap fans. In fact, tracks such as 'Ribena' (featuring SonaOne) and 'Lvl 22s' gained a second lease on life last year when many prominent DJs in collectives such as Syndicate and Darker Than Wax began playing them out on a regular basis, opening up Akeem to whole new community of fans. 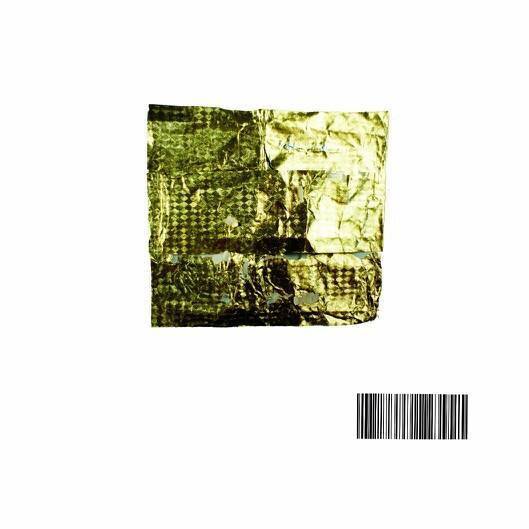 Fresh off his headlining stint at Kuala Lumpur's Raising The Bar event (Malaysia's premiere hip-hop festival) a couple of weeks ago, Akeem has finally dropped his long-awaited new single '$ua' to much acclaim. It's been a long wait for fans but the fresh joint was well worth the patience. With punchy horns, commanding snares and funky bass grooves, Akeem's new track seems to take influence from a lot of Kendrick Lamar's playbook - and that definitely works for us. Hopefully, this is just the first salvo to a brand new album. Listen to it below.