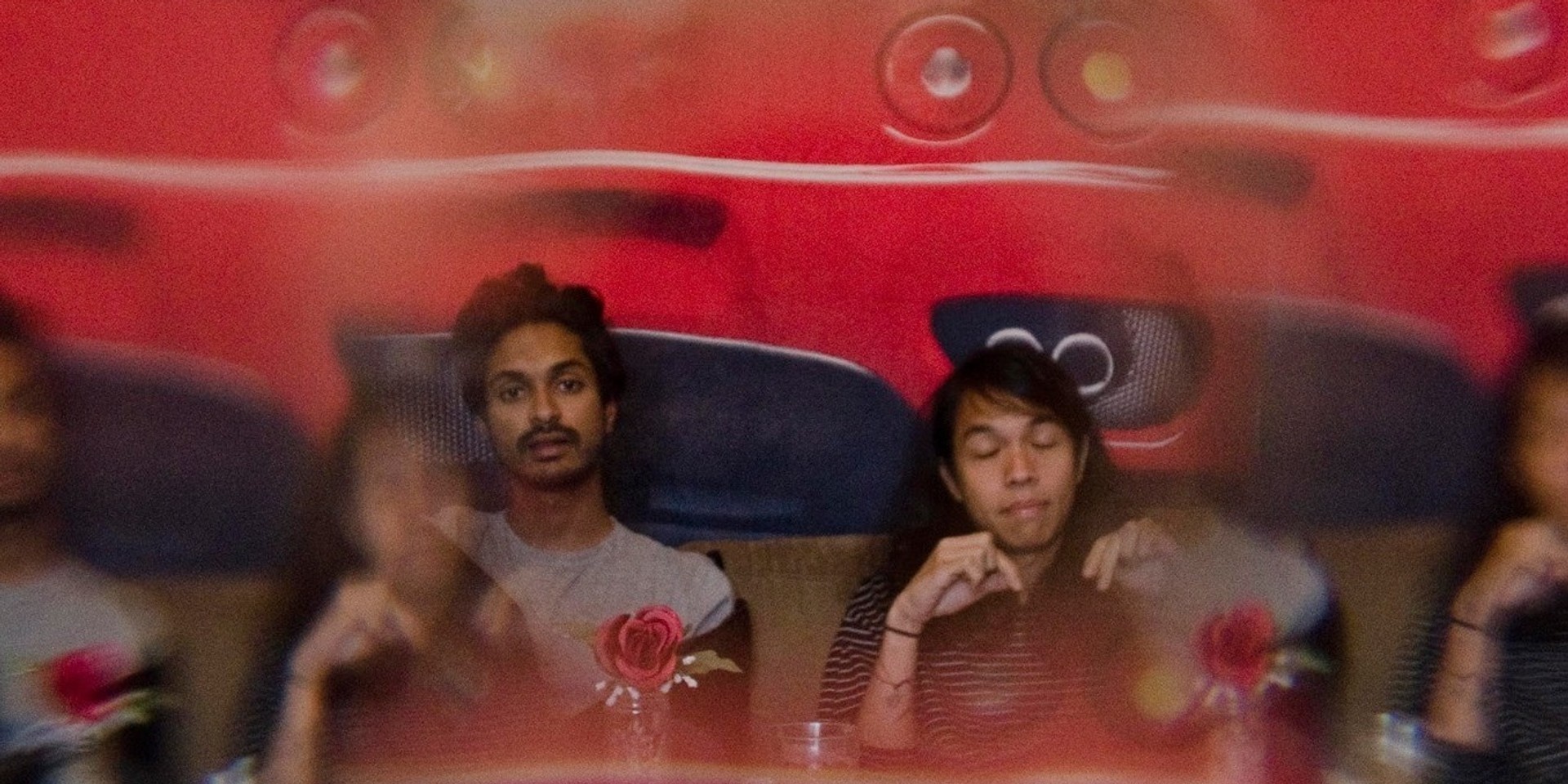 While we eagerly anticipate the impending release of Young Spice's Basic Couch Formula 2, the long-distance production partnership of kindred spirit beatsmiths Colombo Kidd and Leon The Professional (they met in Melbourne, but the former is now based in Berlin while the latter lives in Singapore) continues to roll on.

Over the last few months, the pair have put out incredible tracks via forward thinking labels such as Australia's Plastic World and San Francisco's Dionysian Mysteries, alongside a whole host of fantastic stray singles on their SoundCloud such as 'UFO' and 'Things We Like To Do'.

And over the weekend, the inspired duo also left fans with a cool Christmas gift in the form of a wonderful, brand new single entitled 'Natural'. As you can tell by its title and cover art, this is a little tip of the hat to their moniker-inspiration Old Spice.

The track itself sees Young Spice taking their subtle and warm approach to instrumental hip-hop and applying it liberally to their ventures into Max Graef-influenced house music.

You can listen to their lo-fi boogie below, released exclusively via Childsplay.

You can also listen to their Bandwagon Mix here.