Well, have you heard? Live Nation and Lushington announced yesterday that they've formed a  joint venture to promote live concerts in Hong Kong and Singapore. While Lushington has consistently brought in mega concerts, Live Nation will be further expanding their presence in Asia.

Hong Kong and Singapore: the two most established touring markets in Asia, outside of Japan. We've seen many a festival come in and out from these countries, and also local music festivals that have drawn a lot of international attention (ie. Clockenflap in HK). With these two big forces merging, what does it mean for us? More word class live music of course! 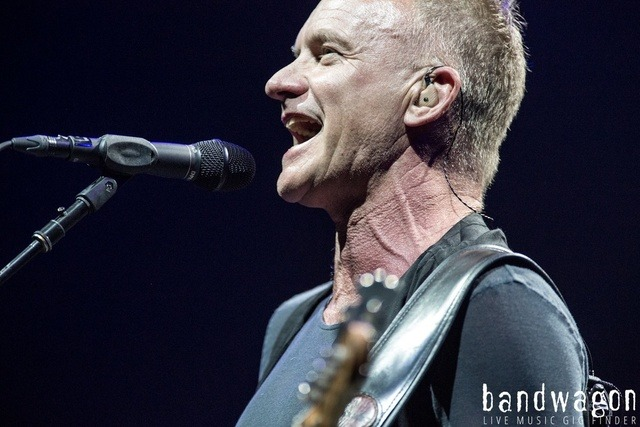 Lushington has been operating in the region since 1990, when it was established to promote Eric Clapton’s first Asian tour. Since then, they've brought in a bevy of acts such as Duran Duran, Sting and Santana, and will be bringing in The Killers this coming September. Live Nation commenced operations in Hong Kong and Singapore in 2005, and last year promoted seven sell out Lady Gaga performances in Hong Kong (four) and Singapore (three). In 2012, the two companies presented approximately 70 shows and sold 280,000 tickets across the two markets. WHOA STATISTICS. 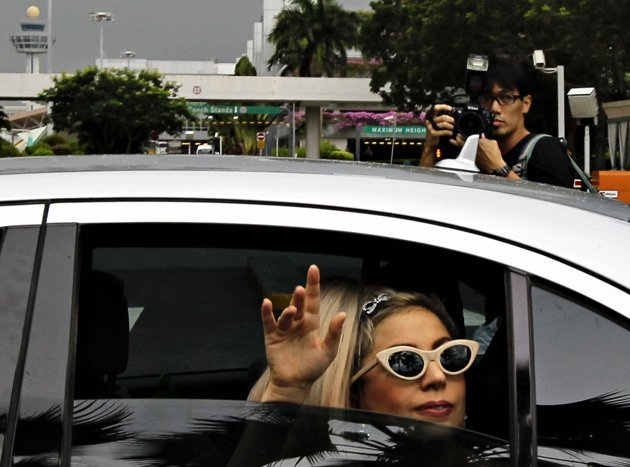 Businessy aspect aside, you can expect some pretty big names to be dropping by the region very soon. Who would you like to see performing here? Tell us!