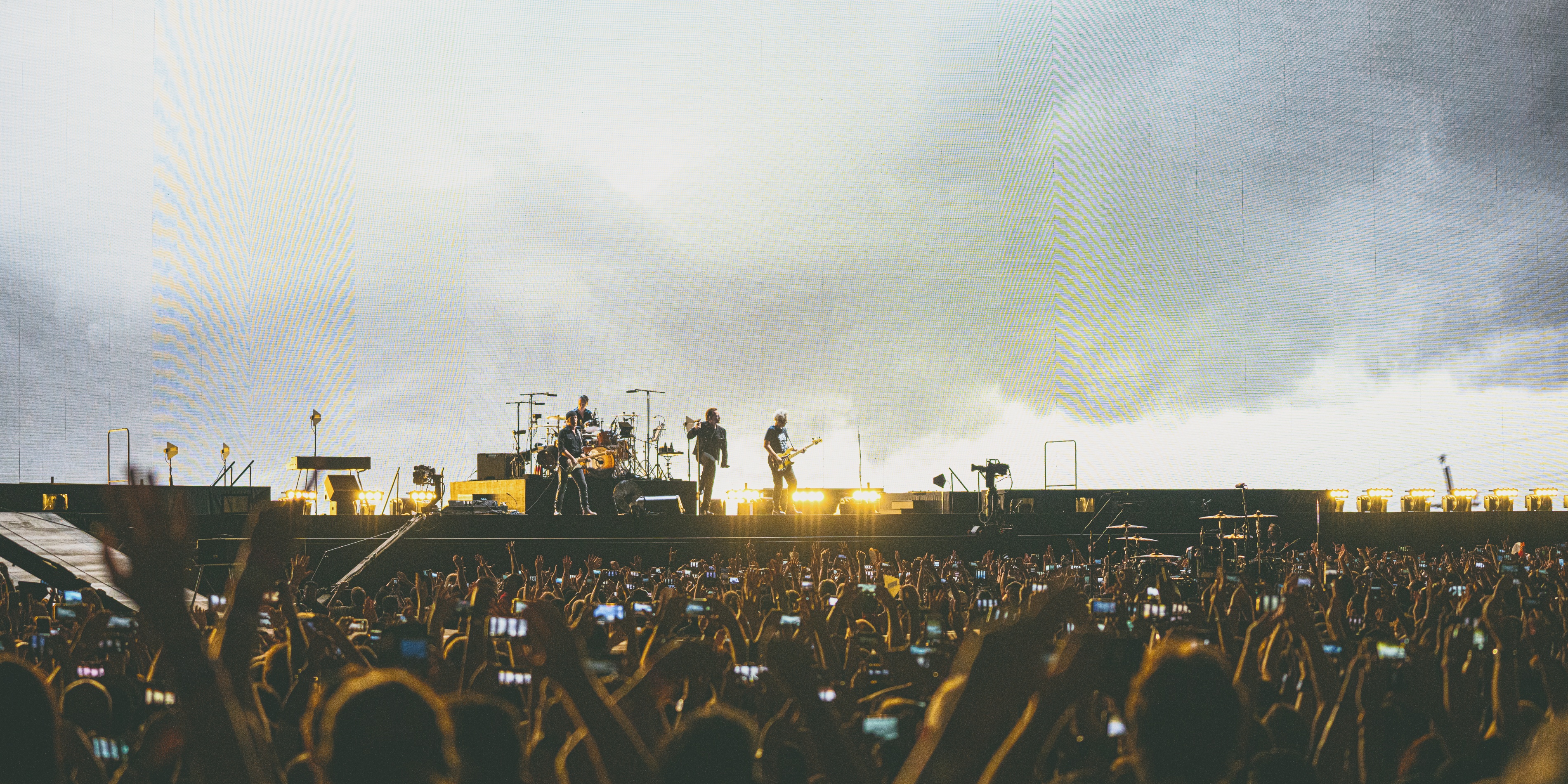 Ticketmaster, the world's leader in ticketing, had made its way to Asia, as announced by Live Nation Entertainment on Thursday, 13 February.

By acquiring Tixcraft in Taiwan and launching Ticketmaster Singapore, Live Nation and Ticketmaster have increased its global presence to 32 countries. With this expansion, fans from across Asia will gain access to Ticketmaster’s world class service, while artists and event promoters will be able to take full advantage of Ticketmaster’s innovative ticketing solutions.

Mark Yovich, President of Ticketmaster International commented: "By acquiring market leaders Tixcraft in Taiwan and launching in Singapore, we have established two great bases with talented teams to support the bourgeoning live entertainment scene in south east Asia. We are introducing greater levels of service and choice to event organisers across the region and can now provide fans with seamless access to our worldwide marketplace of events."

Chad Phillips, who served as APACTix's former Managing Director has been appointed to the newly created role of Managing Director of Ticketmaster Asia, based in Singapore. He said of Ticketmaster's Asia expansion: "Over recent years, the live industry across Asia has seen some immense growth and right now is the perfect time to welcome Ticketmaster to Taiwan and Singapore. I’m hugely excited to be joining the team and look forward to managing the rollout of the world’s most innovative ticketing marketplace."

KT Chiu, the founder and Managing Director of Tixcraft, will remain at the company serving, as Managing Director for Ticketmaster Taiwan. He said of Ticketmaster Taiwan: "As the global leader in ticketing, it’s an honour to be part of Ticketmaster. By bringing its technology and service to Taiwan and tapping into the company’s huge global network, we will revolutionise the ticketing experience for fans, venues, sports clubs and event organisers in Taiwan."