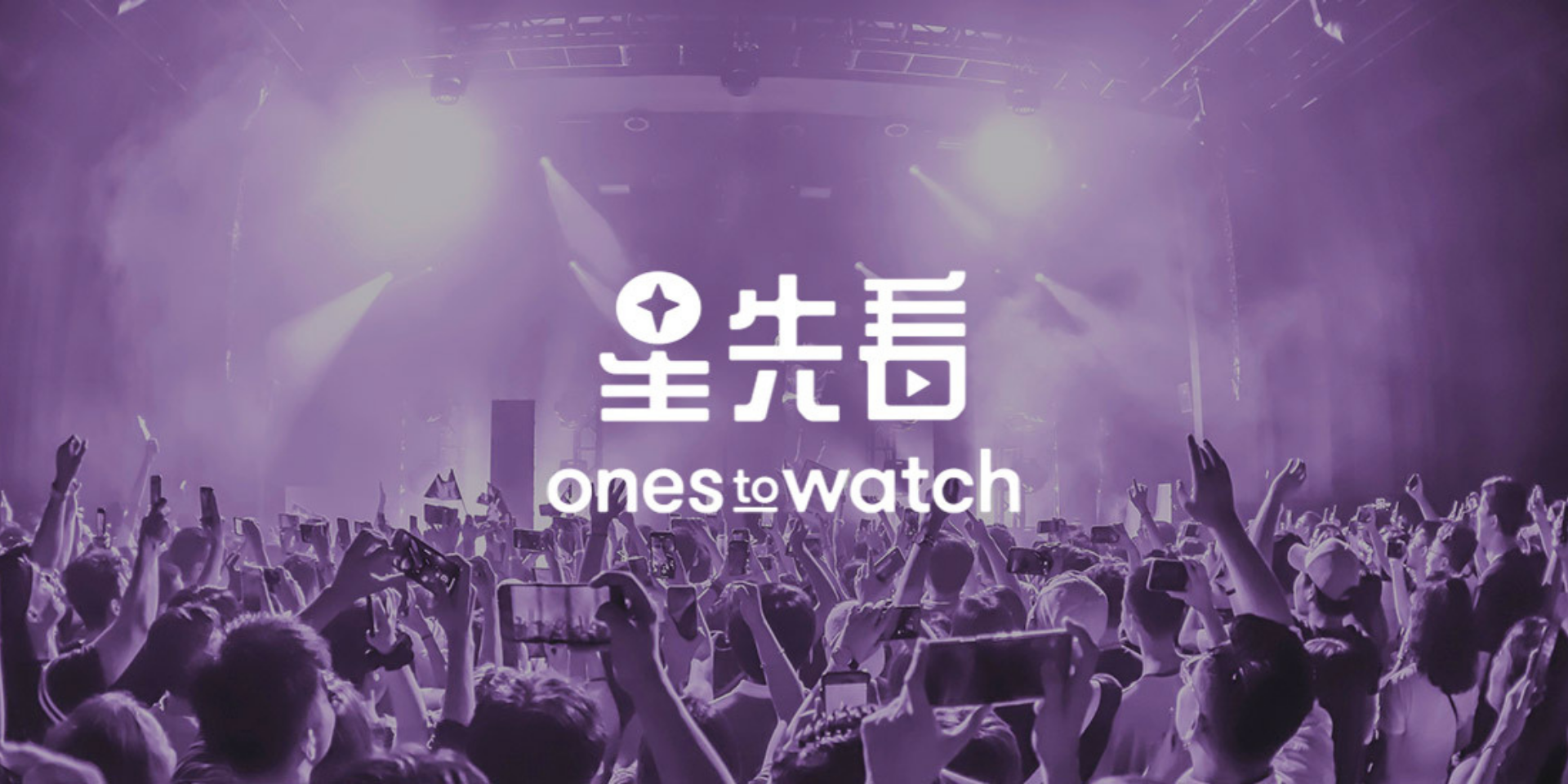 Live Nation has just brought Ones To Watch to China.

Originally launched in the US in 2017 and three years later in New Zealand, Ones To Watch is an online music discovery platform that showcases good music and helps users discover new local acts. In the past, Ones to Watch has helped pave the way for acts like LANY, Yungblud, Halsey, and Dua Lipa.

This year, Live Nation is bringing the platform to Mainland China with the intention of being the top destination for discovering new music and showcasing up-and-coming locals acts. The platform will be named Xīng Xiān Kàn and will continue to uplift the mission of connecting artists to fans worldwide.

"Through the expansion of Ones To Watch to China, Live Nation is committed to developing local emerging artists, not only by exposing them to new audiences but also providing platforms for their professional development within the music industry," says Live Nation China's Managing Director Edward Liu.

The platform is expected to feature an exciting lineup of local artists, including their first-ever act Orange Ocean. Hailing from Qingdao, Shandong Province, the band is well-known for their melodious tunes and "ocean-romantic soundscapes" that can transport listeners to another world.

Watch Orange Ocean's performance on Ones To Watch here.