It’s been an exciting few months for both local musicians and music fans now, looking at the rate of Singaporean musicians touring overseas.

Probably the biggest of these happening right now is the SG MUSO and Singapore Inside Out event in London. With the diversified prowess of Charlie Lim, the impressive sonic soundscapes of .gif with electronic collective Syndicate, the emotive and dynamic dream-pop goodness of Pleasantry along with the intimate folk-pop of Gentle Bones, ‘Singapore Live’ looks set to take over the UK capital with a considerable impact.

As if that’s not killer enough, talented soul/jazz ensemble The Steve McQueens are gearing up to impress the Japanese crowd in Tokyo’s Summer Sonic Festival this year. They won't be alone though, joined by the distinctive visceral power of Caracal, who will be playing on the same day as them.

For some of these bands, it isn’t their first time going out of the region and onto the world stage — Charlie Lim has toured numerous times in Australia, Pleasantry just recently wrapped up a North American Tour and stint at Canadian Music Week, and The Steve McQueens took on the legendary London O2 stage as openers for jazz legends Incognito last month. With these upcoming gigs in the running, it looks like there's more and more of a breakthrough in bringing Singaporean music to global audiences.

Check the list of gig dates all down here, and maybe plan a trip or two! 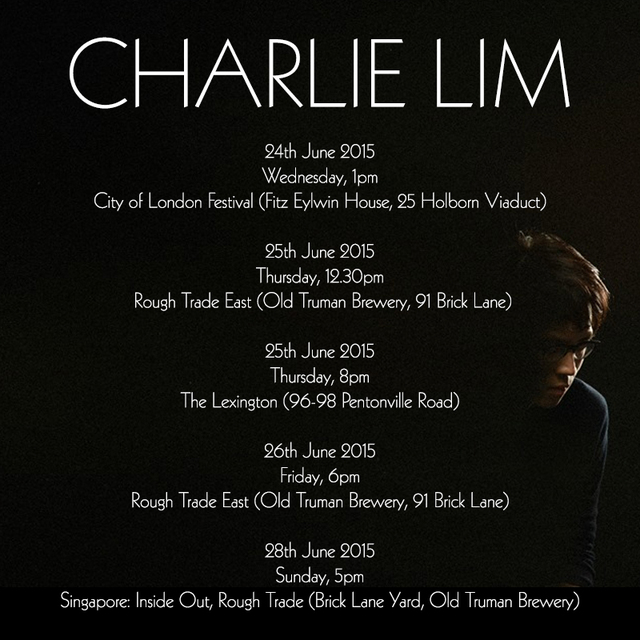 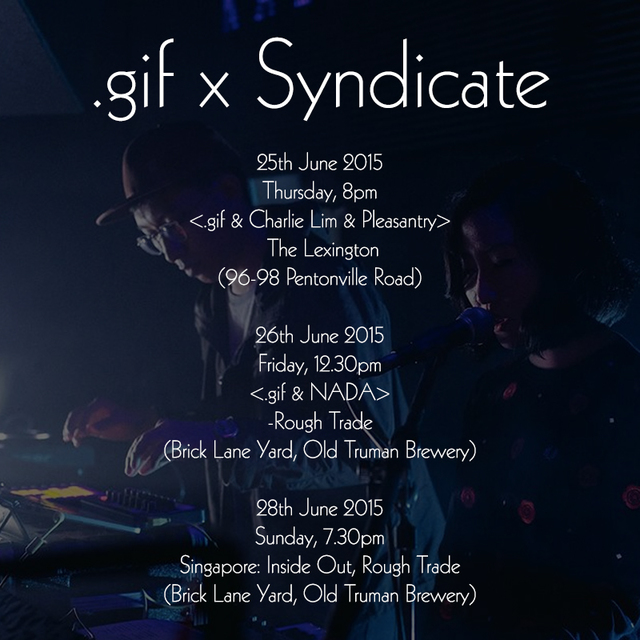 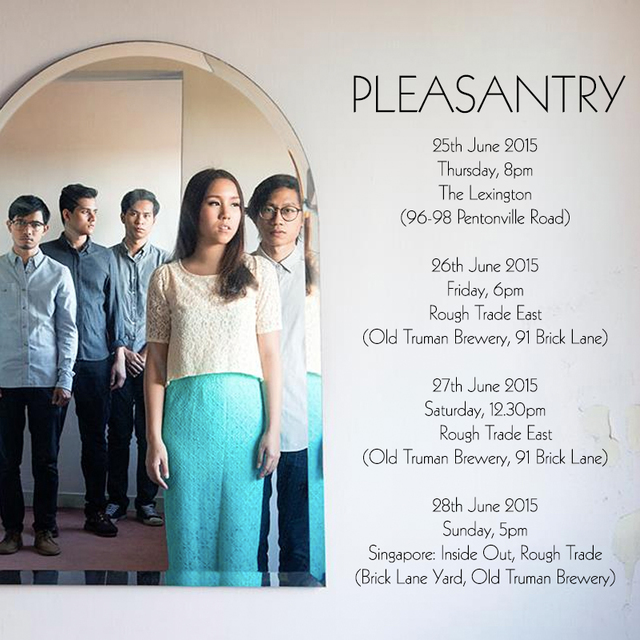 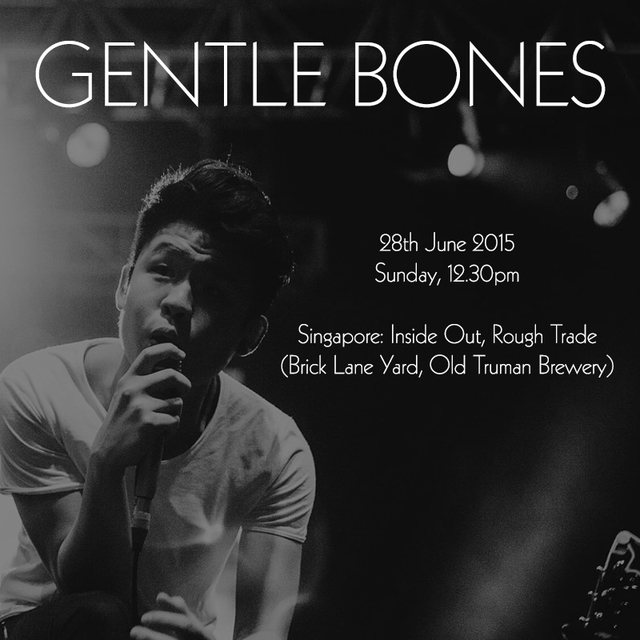 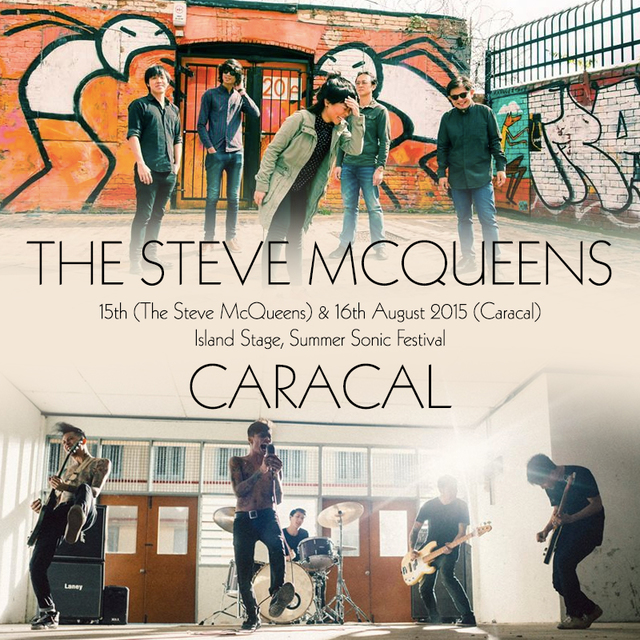 UPDATE: It appears that Caracal will be embarking on a second full tour of Japan, while post-hardcore outfit The Caulfield Cult have just left for Europe on a sprawling list of dates. Fancy a trip, anyone? 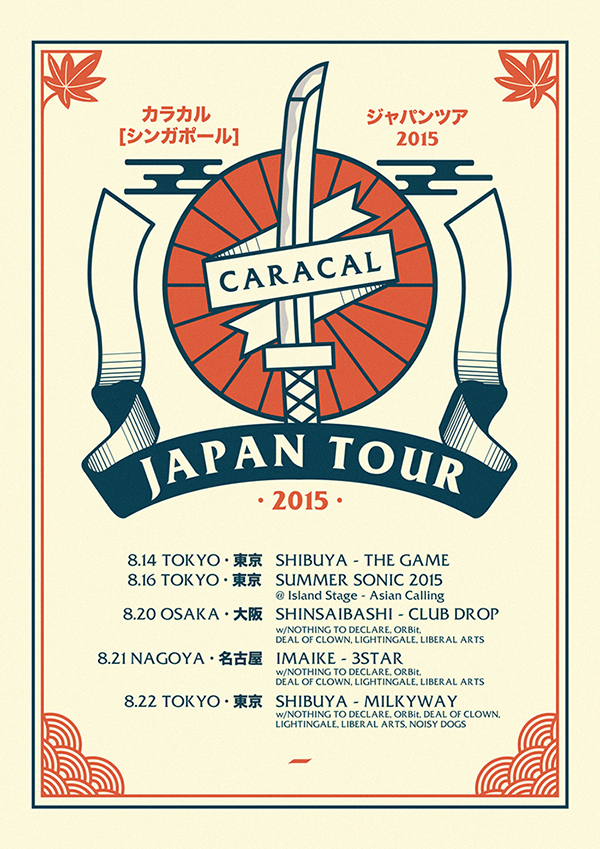