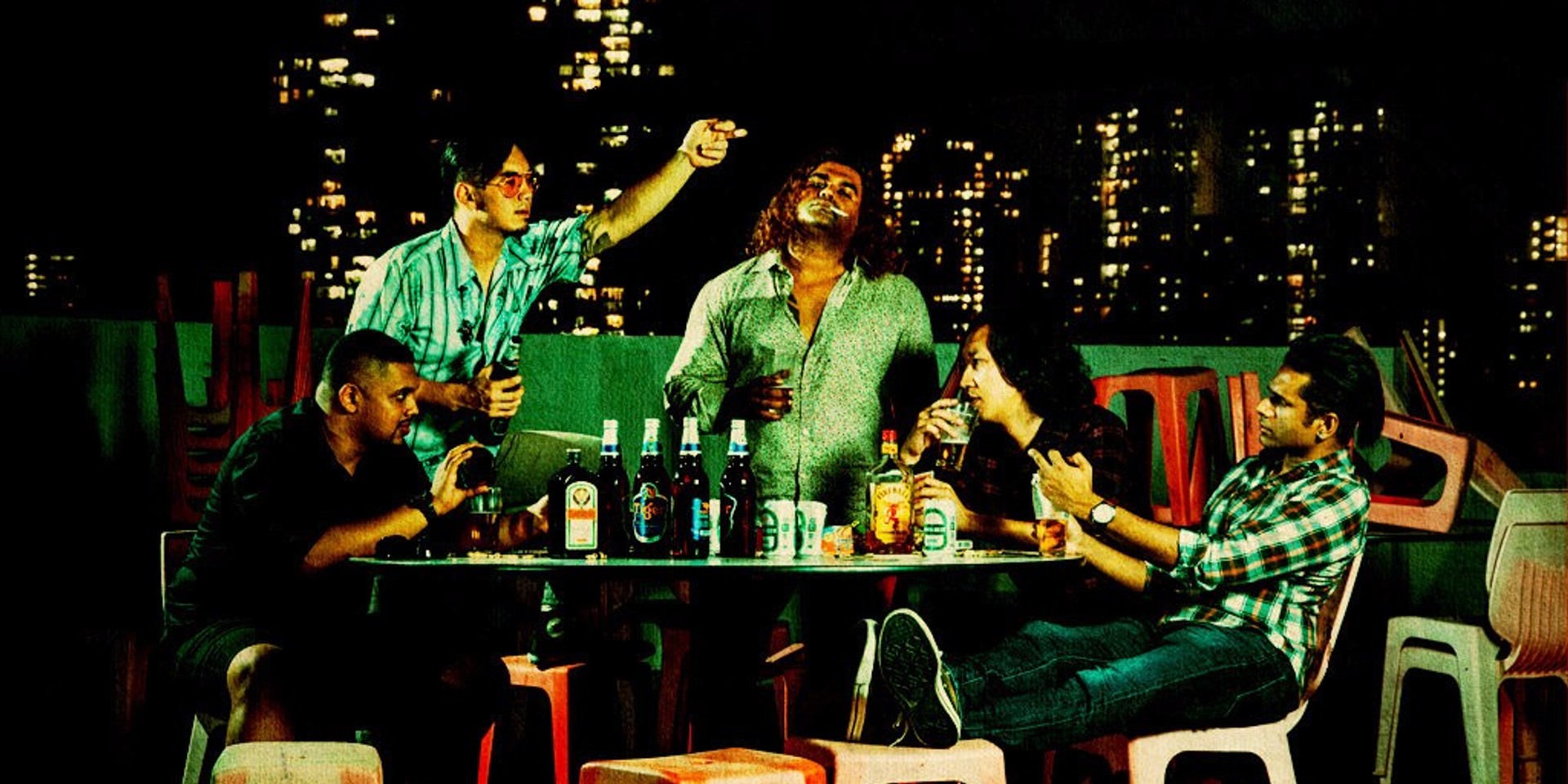 "Are we back in the 70's again?" an incredulous fan irritably enquires.

Joining in the chorus of comments on Truth Be Known lead singer Subash Ramone's recent Facebook post, fans upon fans expressed outrage and annoyance at the blatant genre discrimination of Backbeat Studio, a local recording studio located at Jalan Besar.

Subash shared a bunch of screenshots of his conversation with the independent studio on his personal page. Reading the brief exchange which quickly turned sour, we learn that the band was informed at the last minute that they would not be able to book the studio because Backbeat has a policy against metal bands, citing "gear damage" as their rationale.

Many found this explanation insufficient, including the band members themselves, who responded with the following on their official Facebook page. 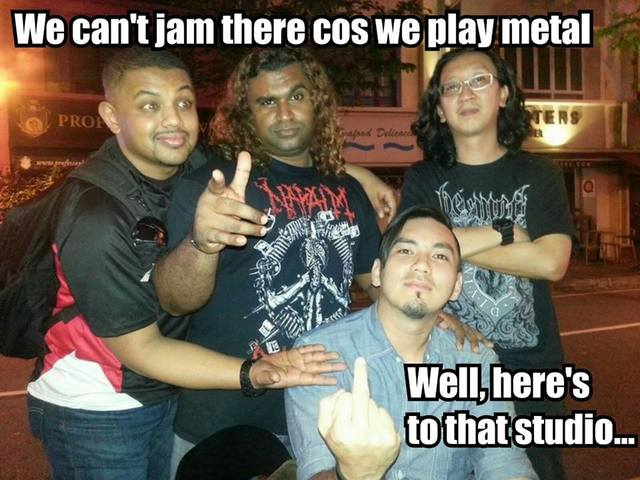 Coconuts Singapore reached out to speak with the studio themselves and cleared some of the air.

Reminding us that Backbeat is indeed an independent business and therefore entitled to enact whatever policy they see fit, Backbeat added how "Every business has its own niche and crowd that it serves," and that metal just "isn't really the style of music [they] are taking in."

Whether you find this spat more petty than amusing, let it serve as a timely reminder to all businesses, make your policies known or face the wrath of dissatisfied metalheads. And that genres rarely define behaviour.