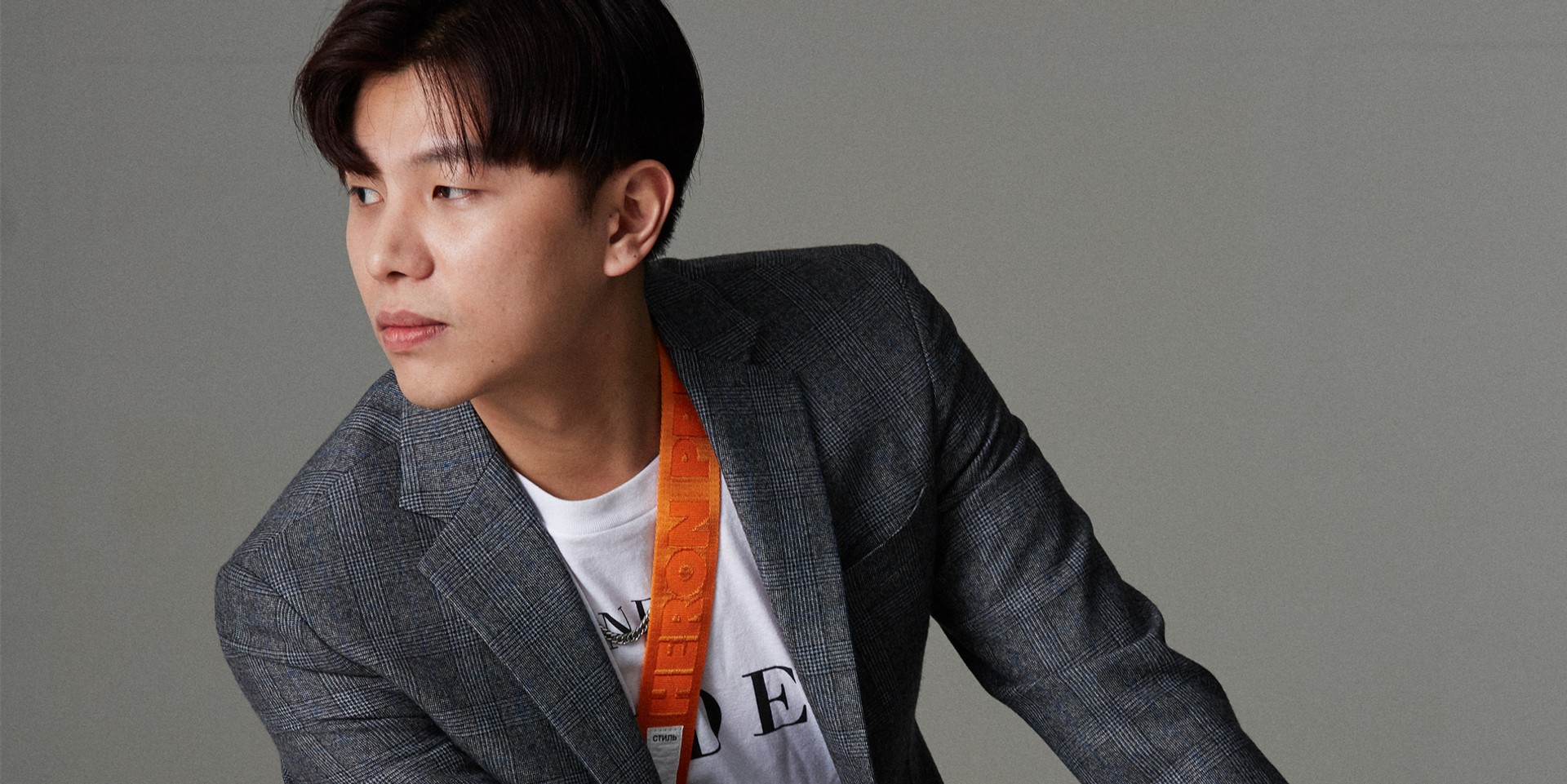 [UPDATE, 11 May: this post has been updated to reflect a change in venue.]

After years composing and producing music for Korean dramas and K-pop stars like Super Junior, GOT7, and F(x), local songwriter Gen Neo will hold his first ever live showcase in Singapore.

Neo started out like many contemporary musicians do: on YouTube, where he uploaded R&B-style covers of Mandopop songs. He released his first original Mandarin single 'Stop Sugar' in 2016, which charted on the iTunes Mandopop Charts at No. 12. He has six original tracks under his belt so far, including latest single 'Come With Me'.

But Neo has become best known as a behind-the-scenes songwriter and musical collaborator to the likes of Eric Nam, G.Na and Henry of Super Junior-M, who was his roommate at the Berklee College Of Music in 2012.

For this upcoming performance in Singapore, which will be his first live showcase, Neo has picked an informal environment so as to be close to his fans. "I am very excited and ready to experience what is about to come and how I can challenge myself to stage a solo performance that is held independently in a club," he commented via a press release.

Gen Neo's first live showcase will be held at EBX Live Space (5 Pereira Road, #01-02 Singapore 368025) on Friday, 11 May. Doors open at 7.30pm. Advance tickets are $32, tickets at the door are $35. Tickets include two drinks. No minors are allowed due to venue regulations. This event is presented by BAMM, powered by The Linch Agency and supported by 36SBQ. For tickets, enquire via email: bammbuzzer@gmail.com

Listen to 'Come With Me' by Gen Neo below: