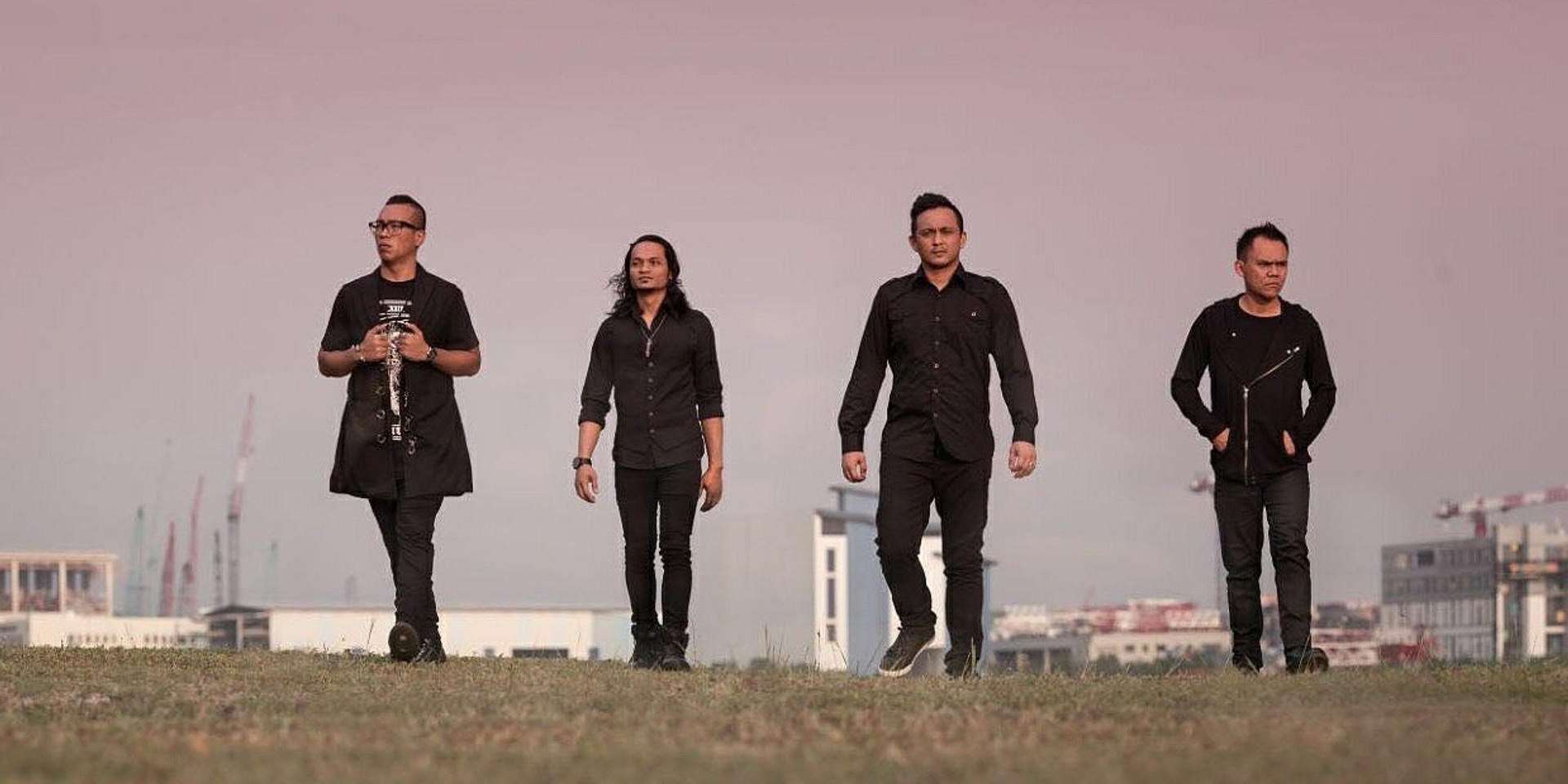 With their first EP Invoking The Masses being released in 2005 to favorable reviews in the region, the band worked quickly to release their follow-up. The band's debut album Through Imminent Eyes was released in 2007, which earned Nafrat a deal with Vrykoblast Productions and opening slots for the likes of Cannibal Corpse, Misery Index and Obscura.

After line-up changes and a long hiatus, the band returned with 2018's Abnegation and are once again set to open for huge international bands this weekend when they perform with European death metal icons At The Gates and American thrash metal elites Death Angel.

Bandwagon had the pleasure of speaking the band ahead of the show about their new album, changes in the local metal scene and the upcoming show itself. Read it below.

It’s been 10 years since your first release. How do you think you’ve changed as musicians between the recording sessions for Through Imminent Visions and Abnegation?

Nafrat: We’re all individually aware that it’s never easy to play music in Singapore to begin with. Across 10 years, we’ve seen great changes and advancement on how bands practice, write and produce their own songs. We embrace technology to assist us during the entire pre-production process, helping us to see the songs take shape. Once finalized, we were much more comfortable tracking the parts having a better understanding of the structures. During the Through Imminent Visions days, we knew that we wanted to write a straight-up death metal record. The writing process was pretty much on the fly. As for Abnegation, we wanted to have a more experimental and progressive approach, expanding Nafrat’s potential growth. Basically, getting out of our own comfort zones. Although it was tough, it was a fruitful learning experience for each of us.

The lyrical content of Abnegation is a lot deeper compared to that of Through Imminent Visions. Was that just a product of maturing over the past ten years, or did the social and political climate changes in the past decade play a large factor in that too?

Nafrat: Definitely yes to both. All of us matured in terms of lyrical approach, incorporating socio-political matters around us. There are deeper messages in the songs, in other words a story of the subject matter being discussed. At the same time, it is still dependent on every individual(s) take on the ideas being portrayed. It would be great if someone out there could connect with the words being said, as we believe there could be a common ground established, emotionally or physically.

Having been in the scene for well over a decade, what’re some of the changes you’ve seen in the local metal community?

Nafrat: The scene has and always been thriving on individuals who took great lengths and effort to put their music out. They forever hold a certain command of respect. Bands and people come and go, and some are gone forever. But that does not mean the music here is dead. We need to kick out the stigma that, “the scene is dead”. Music is music. Regardless of the genre that we play.

What’s it like having the chance to perform alongside At The Gates and Death Angel? Do you count them as influences or inspirations?

Nafrat: Some of us grew up listening to the aforementioned bands. We wouldn't consider them to be a direct influence on our music. Every aspect of any hardworking band or musician out there is an inspiration to us, regardless of genre. At the same time, we are as equally excited to share the stage with them. They are legends in their own right.

Nafrat is set to open for At The Gates and Death Angel at *SCAPE The Ground Theatre on Sunday, 6 May from 6 to 10.30pm. Tickets are on sale now, with standard passes going for S$108 and tickets at the door going for S$120.

In the meantime, you can listen to Nafrat's 'Formulate 624' below.