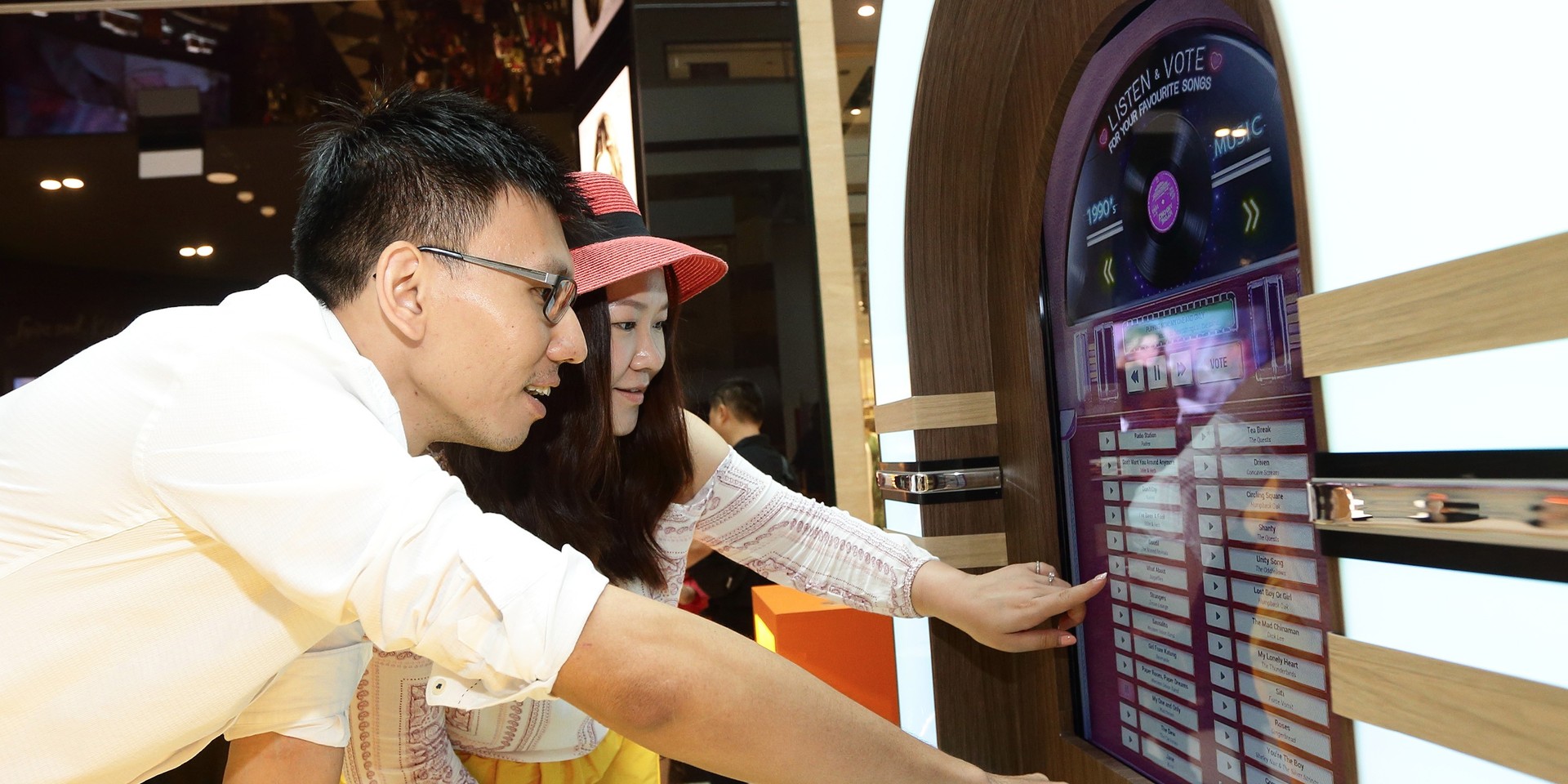 Singaporeans are in touch with musicians from all over the world, even ones from decades ago like The Beatles, Elvis Presley, ABBA - and yet the probability of us being aware of Singapore’s homegrown classics is all too low.

As Tim De Cotta elaborates, Singapore has "a whole tradition, a whole root and a whole part of the tree that we don’t share with the world".

So, to give locals a glimpse into our country's rich music heritage, the National Arts Council (NAC) has collaborated with Temasek to introduce Pop-Up Noise: The Great Singapore Replay. Besides aiming to bridge the gap from the 1960s to the future by reliving some of Singapore’s classic hits, the program will also provide a platform for up-and-coming young musicians to shine.

10 established artists like Amanda Ling, Charlie Lim and Sara Wee, will be paired up with 10 emerging artists including .gif, JAWN and Joie Tan, to reimagine a song from yesteryear and put their own spin on it. Each pair will pick from one of 25 classics curated by none other than Tim De Cotta himself.

As Tim himself freely admits, he struggled to narrow these shortlisted songs from approximately a hundred: "We went through the era – 60s, 70s, 80s and the 90s and looking at original songs that’s about love, about heartbreak, about rebellion, about the society and also taking into consideration musically and lyrically that they have to be remade by the 10 pairs of artists. That’s how we narrowed it to 25."

Members of the public are encouraged to be part of this by voting for their favourite classic hits, including songs like 'Circling Square' by Humpback Oak, 'Siti' by Force Vomit and 'The Mad Chinaman' by Dick Lee. This seeks to "propel the appreciation and awareness of Singapore’s English contemporary music scene to a new level". 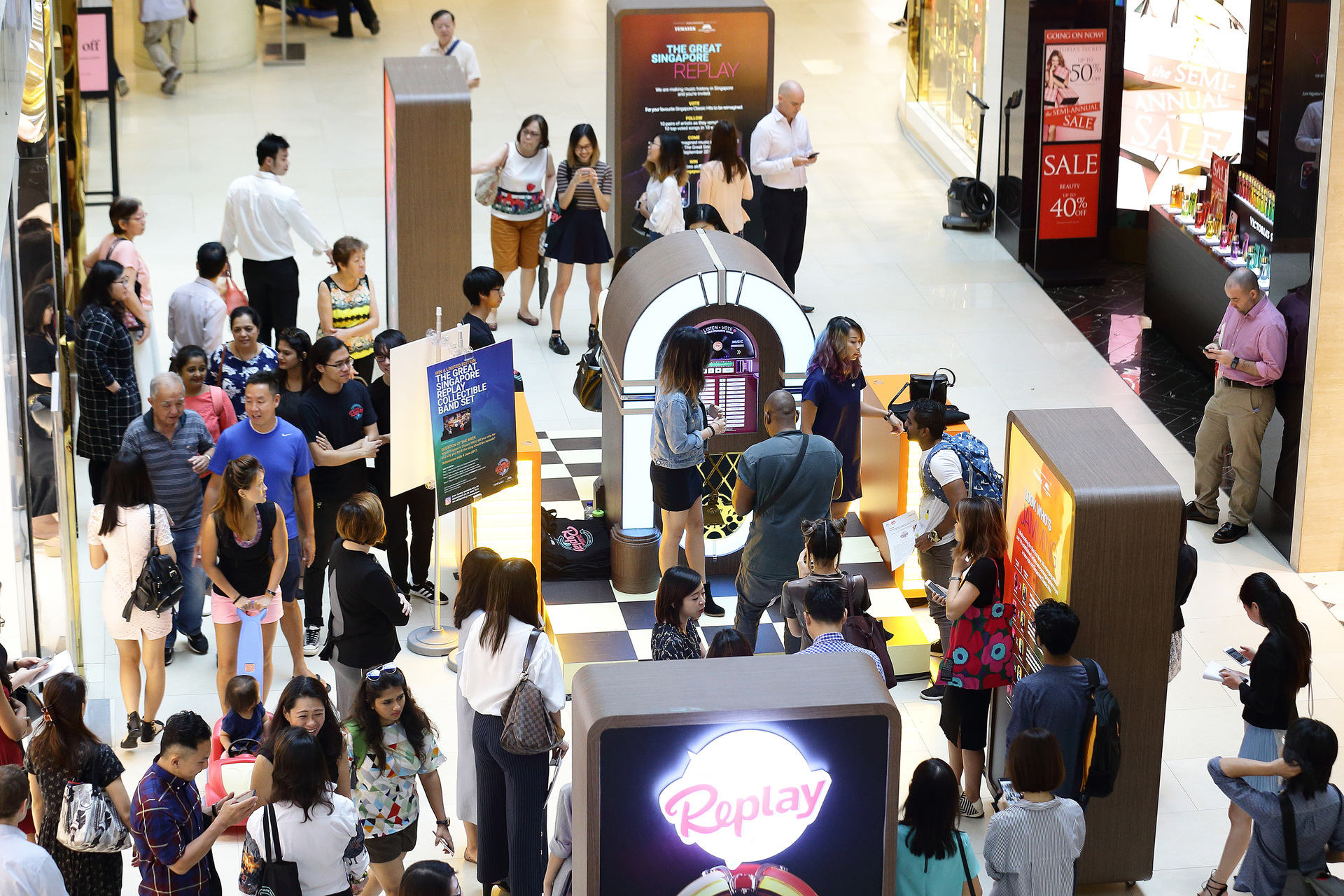 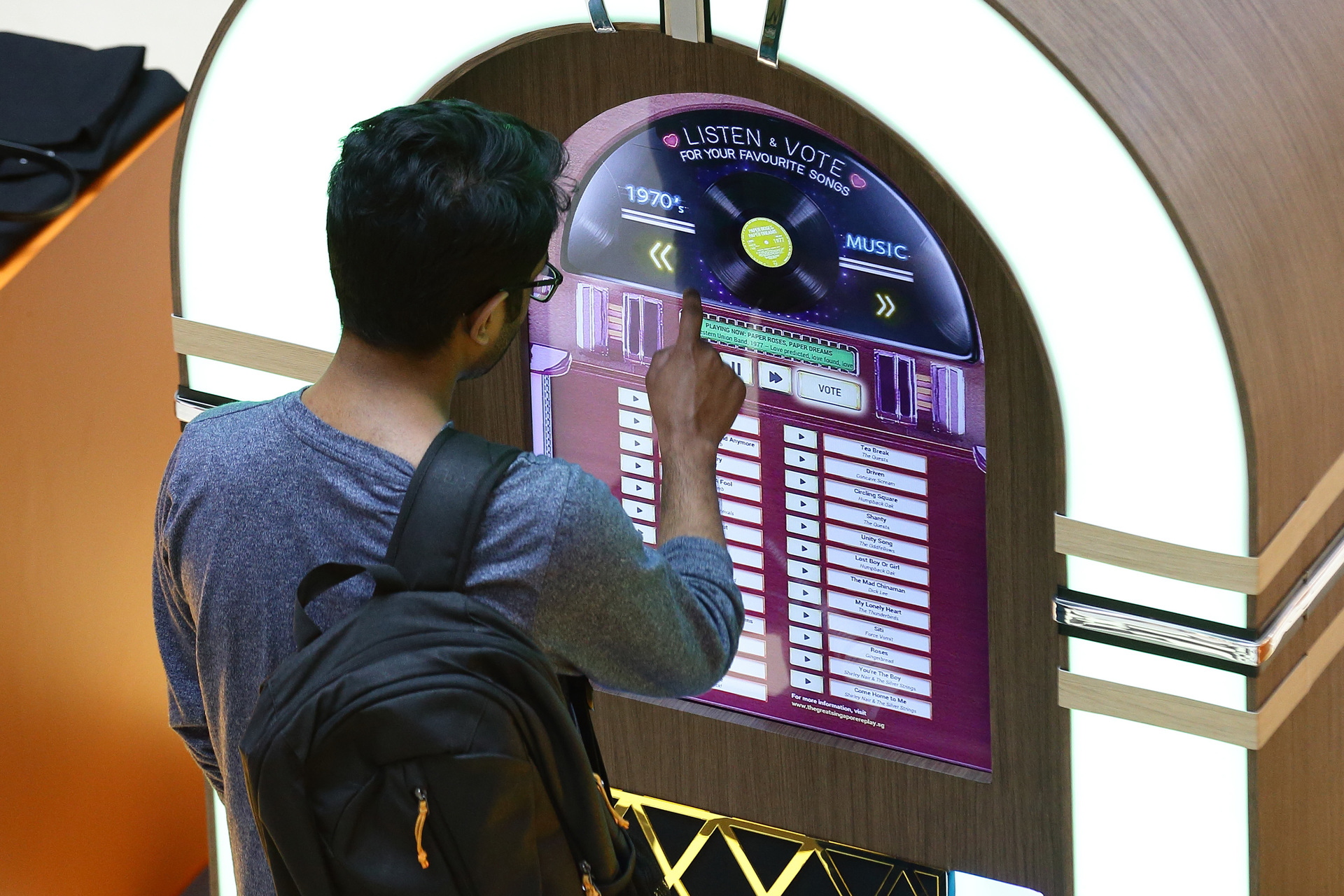 As a veteran musician who dabbles in both original songwriting and cover music, Sara Wee expressed her excitement for this new initiative that could potentially enhance the average Singaporeans' knowledge and pride in homegrown music:

“20 years ago, when there’s local music playing on radio, it would be a ‘wow, so amazing’,” Wee said during the event's grand opening.

Categorized as an established artist who has also mentored in Noise Singapore Music Mentorship, she feels that this is a “good combination of what I have been doing so far”. While Noise found her working as a guide and adviser, she expressed that The Great Singapore Replay felt coming "full circle" because she will also be working and performing together with with the emerging acts.

The 10 shortlisted songs that will be remade will be announced on 13 July while weekly webisodes that feature the artists' collaborations, creative journey and behind-the-scenes will be made available on both the website or on their Facebook.

And last but not least, there will also an Open Call from 10 July looking for aspiring local musicians to record their own version of these classics. You can upload on social media and stand a chance to win S$500 as well as an opportunity to perform your rendition during the final showcase held on 9 September at Clarke Quay Central.

Applicants will also be invited to participate in a Stage Performance Workshop by Tim De Cotta.

Being the first of such initiative in Singapore with an emphasis to root the local music heritage, we are excited to have a fresh taste of Singapore’s homegrown classics. Please visit Noise’s Facebook for more information!