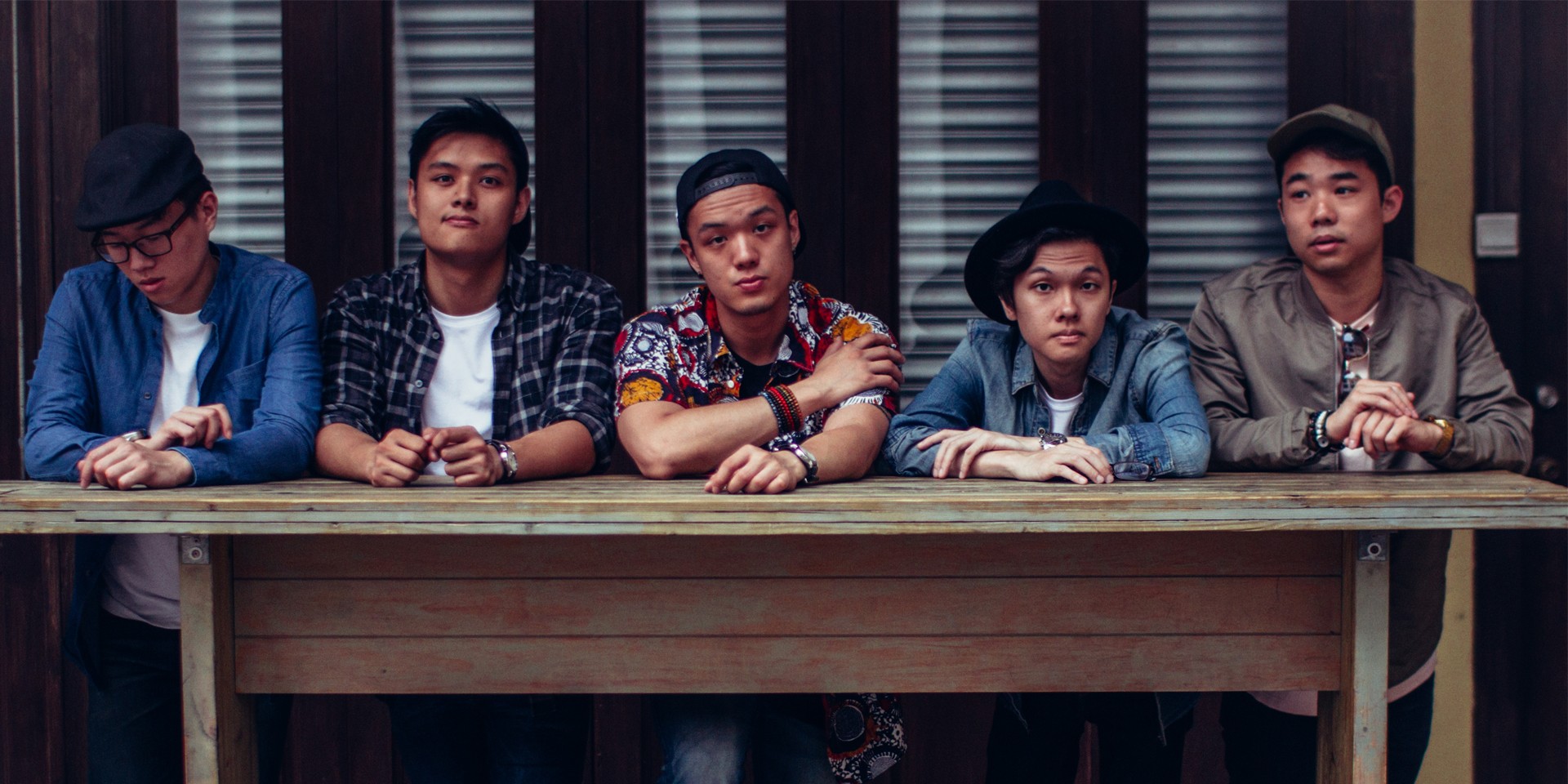 Although a fledgling band – they formed mid-2016 – you might know Astronauts from their slot at last year's Stärker Music Festival or Tim De Cotta's Warrior album launch. The single off ONE, 'Kryptonite', hit #4 on Spotify Singapore’s charts.

They'll be joined at the launch gig on 19 May by R&B singer Ffion and rapper Subhas, who's fresh off the release show of his own album, Not A Public Assembly, which is due out soon.

Astronauts will launch their EP on Saturday, 19 May at the *SCAPE Ground Theatre. General entry tickets priced at $20 and a five-ticket bundle priced at $90 are available here.