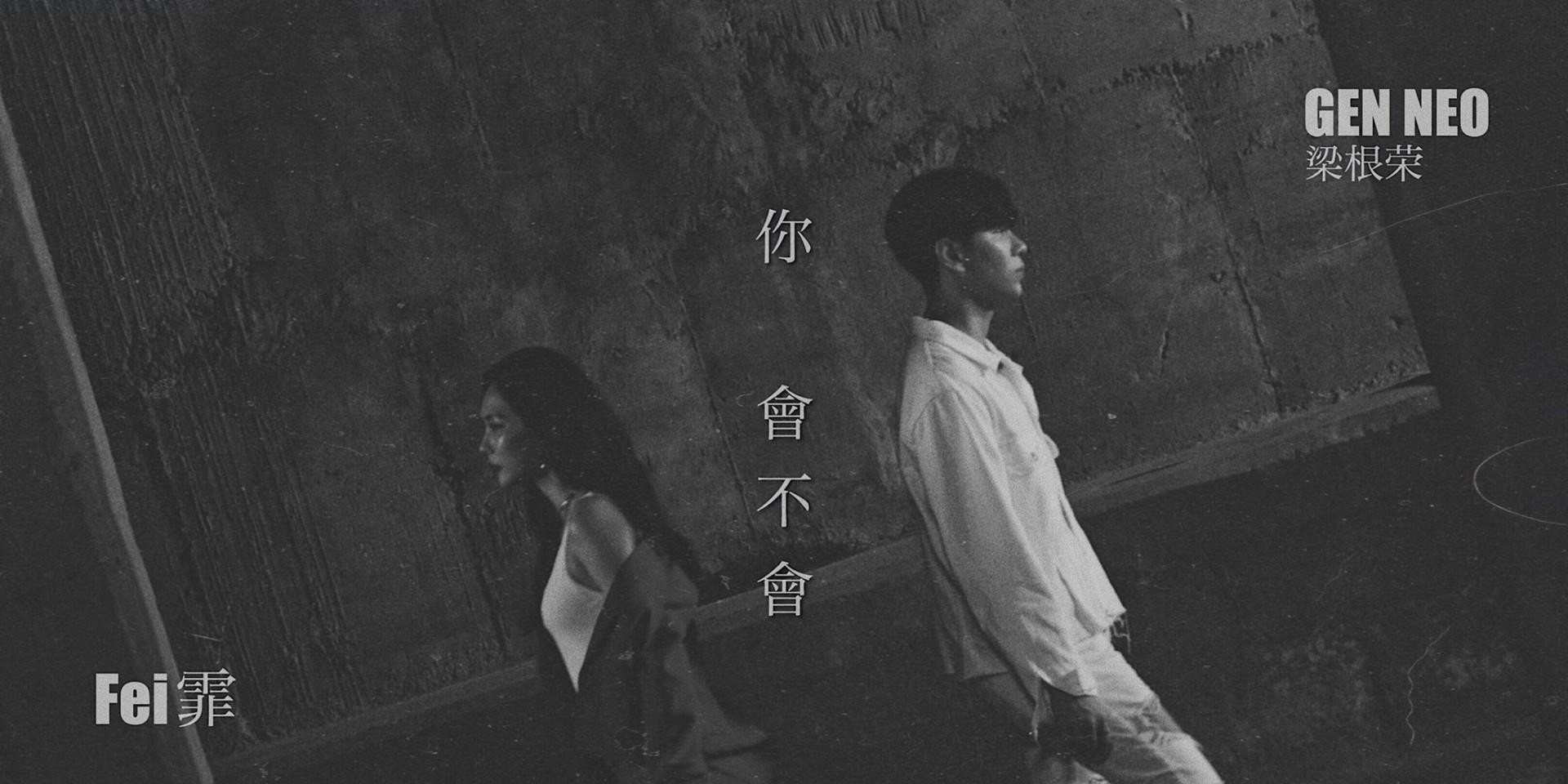 [UPDATE, 30 Sept: This post has been updated with further info on Gen Neo's second single "After Today"]

The music video for the single 'Do You Know' was released earlier this week on Monday. In the duet, Neo and Fei sing in Mandarin, with Fei performing a melodious hook as Neo shows off both his rapping and harmonizing skills. The music video features the two singers in front of the Singapore skyline.

Neo began his career as a star producer in the K-pop industry, producing and writing songs for K-pop idols such as Super Junior, f(x) and 4minute. Last year, he made the transition to the stage and released several singles as well as his first EP, Dimensions.

Chinese singer Fei rose to fame as a member of K-pop supergroup Miss A, and is one of the most popular artists in the industry.

Besides 'Do You Know', Gen Neo released his second single 'After Today' on 27 September. Neo has revealed that the song was inspired by his many years spent working alone abroad, and is dedicated to his loved ones and friends who have stayed by his side throughout this period.

Watch the music video for 'Do You Know' below.