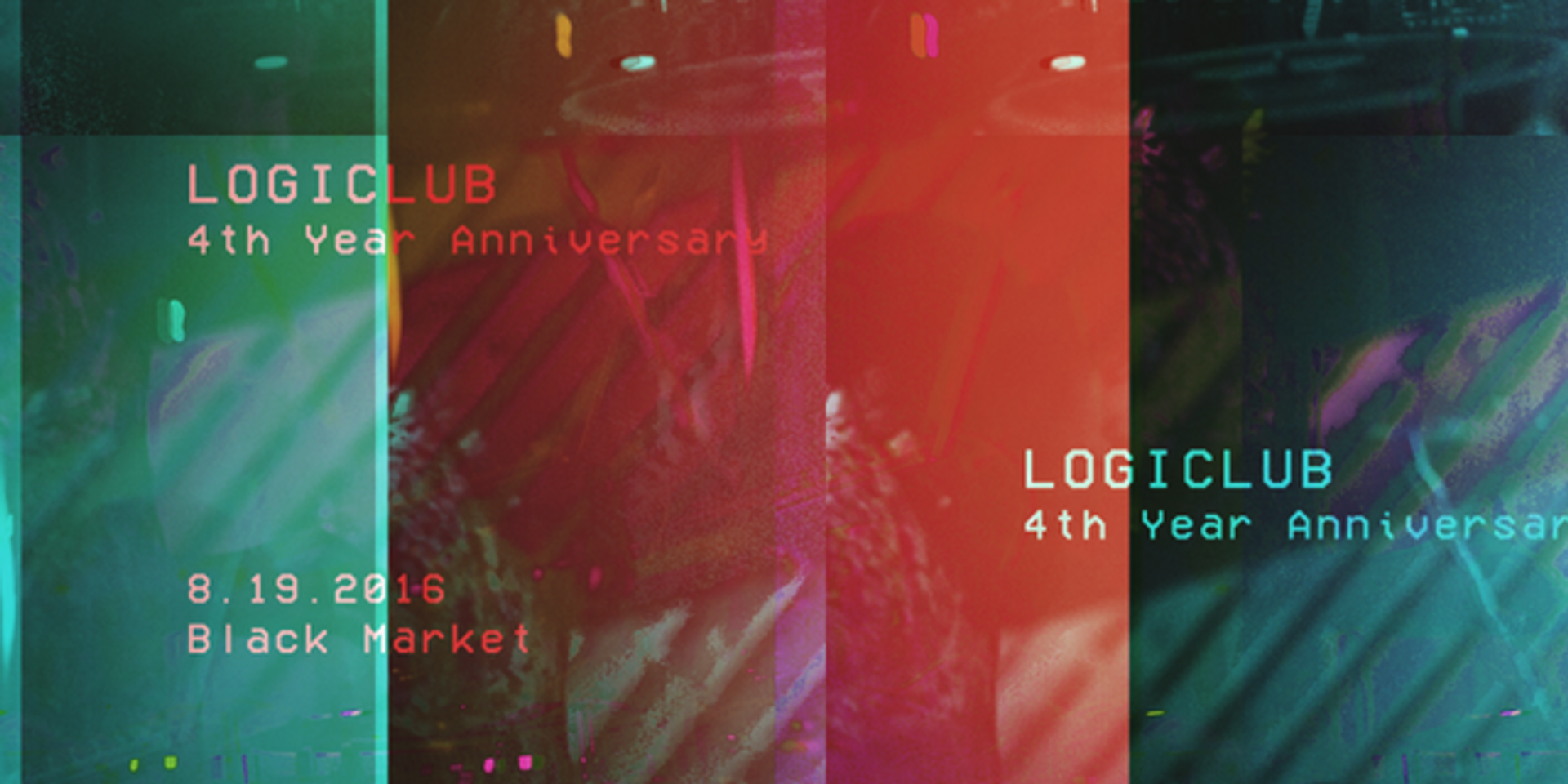 Despite the downpour last Friday night, Black Market amassed a crowd fitting to the night’s raison d'être: a massive celebration for Logiclub’s fourth year anniversary. The night marked not only a new set of members but a shuffling and shifting of names and faces for the collective. Stepping down from his leadership position as head of Logiclub is Rez Toledo who stood as spectator for the night. Rapper and founding member, Ninno Rodriguez, on the other hand, stepped off the stage for the evening and suited up for his new role. Catching a glimpse of him between sets reveals his excitement spiked with a little anxiousness, as expected.

Talking to Rez earlier that day, he shares the move as a natural progression admittedly, he says, “because I started being busy with somedaydream and the studio [Futurestudio]. And while Rez looks ahead with a new set of goals and intentions, he leaves his place with someone familiar. 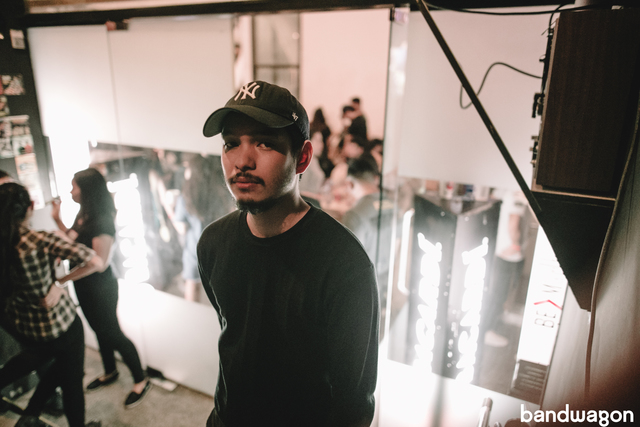 So the new leadership, the reason behind that is, I guess, nothing else but maturity in the whole group, time, and getting in on the flow of things. It happened almost, for me and Ninno at least, almost telepathically. We never really talked about it. I guess it was in our heads because it’s already been four years. And me being a former head, Ninno is the best person for the group because he’s been sort of my brother and my partner. Ever since we started producing his album, we’ve been very close [that way] and I guess that’s one of its advantages. He’s absorbed all the qualities that I think a leader should have and all the information that I think he needs to be able to lead Logiclub so he’s really in that corner with me. And I guess he was geared for it, that’s why he’s the best. 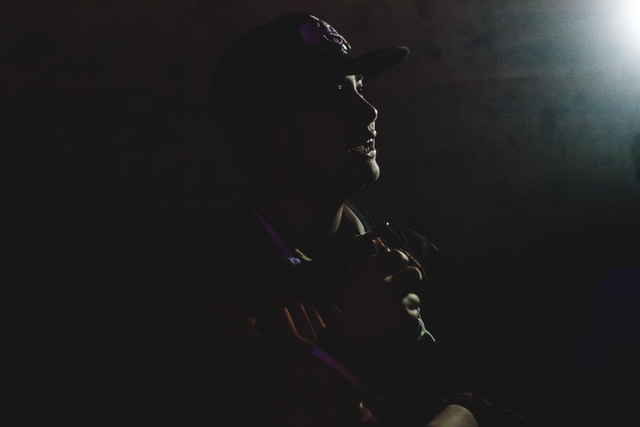 Bandwagon chats up with some of the members of the collective to get their story firsthand:

SIX THE NORTHSTAR, PRODUCER AND RAPPER 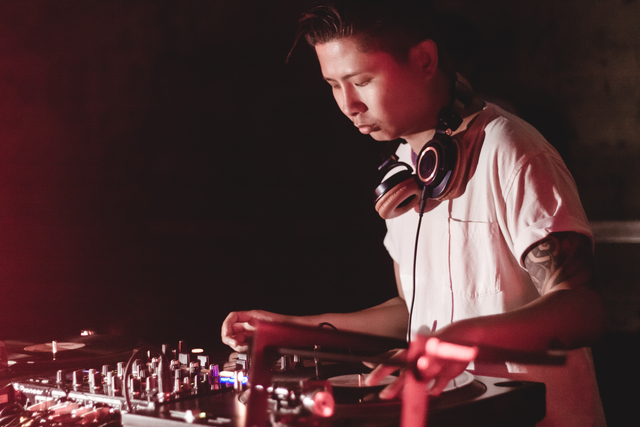 Well, some of the members are actually my labelmates at Futurestudio. I am not quite sure how they deliberated things but I have been hanging out with some of the guys for quite some time now. I was really stoked to even be considered in the line-up not only as an individual but also Shadow Moses having a home is sick in my opinion. I’m a fan of the analog sound so I guess that's what I want to put in the table as an artist. A lot of my crew mates having been pushing the envelope and I want to do that too by re-introducing that grimy, funk, soul, jazz that a lot of people in this day and age have been accustomed to. I cannot wait to do that with Logiclub since I have been kicking it with a bunch of them outside of the studio and I know for a fact that it will eventually translate to the console soon. But I really do hope I get to work with Lluwin. 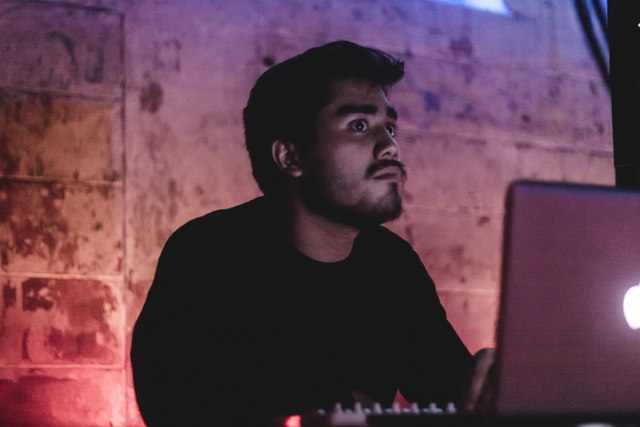 Although I can't really speak about how things are going to change, what i see now is that there's a lot of potential. Logiclub is a very diverse group, and it's exciting to to think about the things we can do together. Right now, my plan is to create the live visuals, so the job would be to compliment the musicians. In the long run maybe coverage, or just cooler ways to make the visuals. As to who I want to work with… EVERYONE. 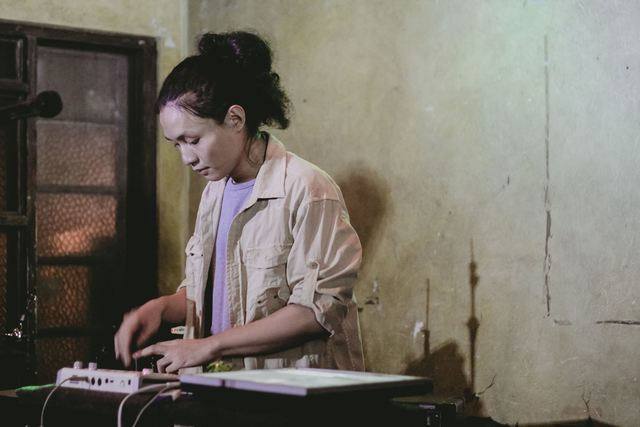 I've been following their work for a while now and I'm a fan of the individual producers in the collective. I think the Logiclub X1 compilation shows how varied they are in style and more so now with the new members, so exciting. I think that more than anything, they're artists honing their craft and it’s an honor to now be a part of this community. I’m hoping to work with DANTE. I think he's way underrated. Though I hope I get to collaborate with all the members in some way or another, especially the members of the collective who aren't producers. 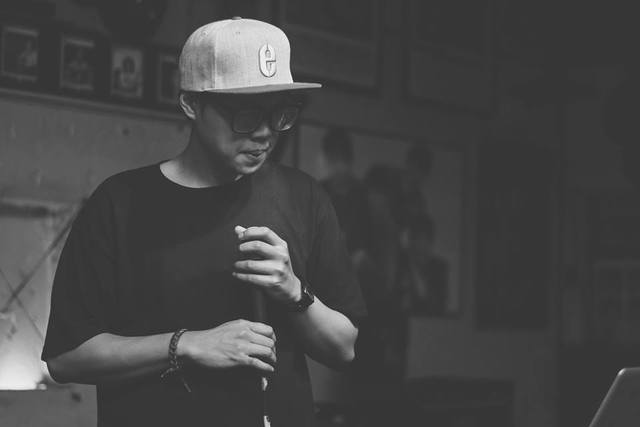 I was just a spectator then and a big supporter of Logiclub so being part of the Logiclub is an honor and I’m thankful of the opportunity. Back in October 2015, I had the opportunity to work in Futurestudio. There I met Rez, Ninno, Eric, and Moya. They were very welcoming and they also helped me with my projects. Right now I’m currently working on my debut album. I’m excited to share my experiences and hopefully bring something new to the table.I’m excited to work with everyone --- people who are passionate about their craft as I am. They are the best in what they do. 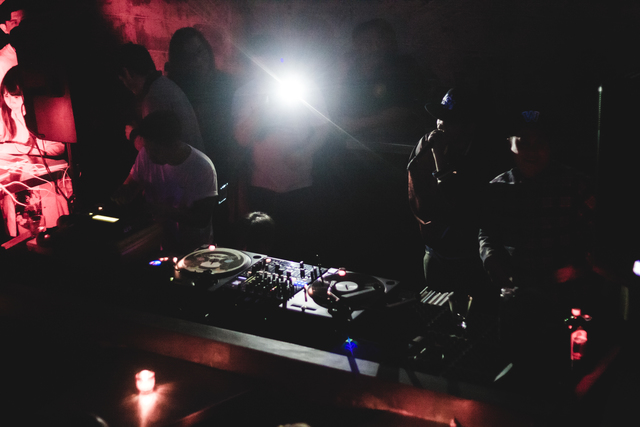 It's kind of sudden but I really should've seen it coming. I've only really met the group last year because of Shadow Moses. I just started doing more and more work at Future Studio, helping out at events, and now we're here. Looking back the last year has been pretty crazy and I'm excited and honored to be here. My first goal is to help all the upcoming releases achieve success! There's a lot of great music in the pipeline and I'm excited for people to hear it. We have a few more releases before the year end so watch out for that. The other thing I want to work on is events. I want to make them bigger and better locally and to get our musicians playing internationally. I think that's everyone's vision too and i want to help make it happen. That said I'd really like to work with Sena and Deej in the events that they put together but the people I'm most excited to collaborate with right now are the people I've been working with the last year: Six, Vic, and Ninno. 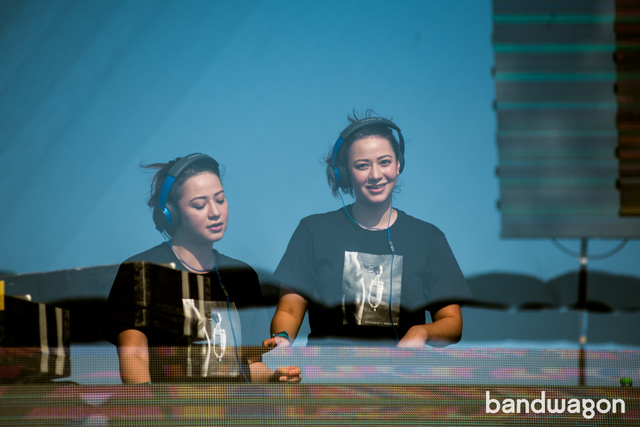 Honestly, I didn't even hesitate when Ninno invited me to join the collective and said I yes immediately. I mean I'm really good friends with so many of the members already and I'm a huge fan of the collective so it seemed like a natural move for me to be a part of this since we all share the same love and aesthetic when it comes to music. They already felt like family before. Even more so now. Logiclub is a lot stronger now especially with the new members and I love that we all started immediately working together to take the collective to the next level. The collective already did such an amazing job pushing their music. And now that a bigger variety of artists joined, imagine what a bunch of talented and creative minds can accomplish together. It's so exciting! I'm just really excited to work with everyone. We're a family who wants nothing but to see each other succeed and we're all here to help each other out. That's the great thing about Logiclub. We do this because we love music and our friends so much.