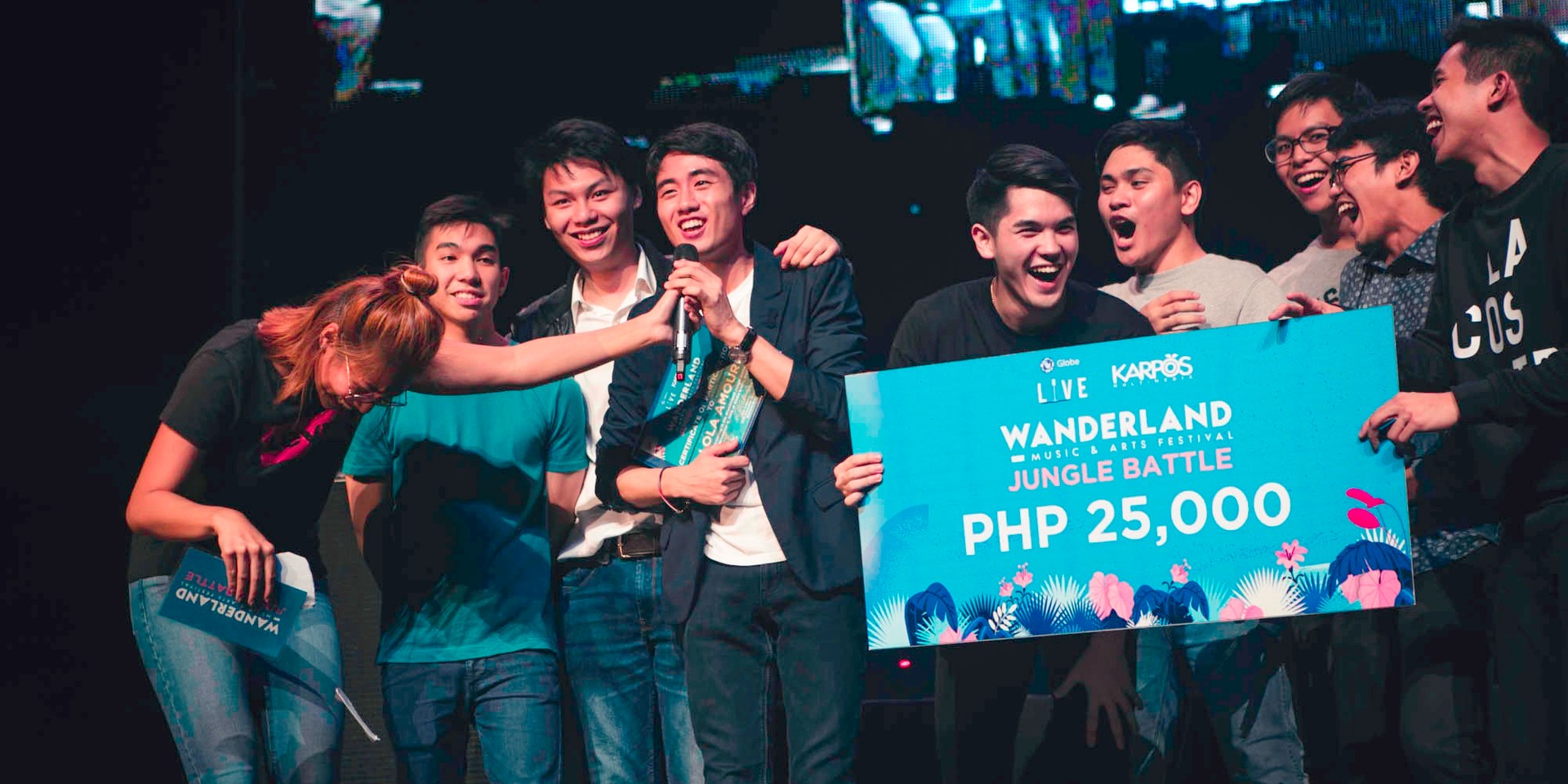 Known for bringing over stellar international and local acts over the years, Wanderland Music & Arts Festival has always been one to look out for. For the past 4 years, it has been a venue where music and art coalesce to provide for its audience a festival experience like no other. In the event’s roster of performers and artists is a mix of international and local talents. In addition, talented followers of the Wanderland community are given a chance to compete for a slot to showcase their craft at the festival. The winners and runner-up of the Wanderband battle of the bands are to join the lineup of the event.

This year, the Wanderland team decided to also hold their first competition for the next Wanderartist. Similar to Wanderband, artists from across the metro signed up to go head-to-head for a spot at a very esteemed platform for art. As a prelude to the music and arts festival, these competitions were given the limelight and opened to the public.

Last Friday, November 4, the Jungle Battle: Wanderband & Wanderartist Finals 2017 took place among the bustling streets of Bonifacio Global City. At the Globe Iconic Store, five young, independent bands took centerstage and brought out everything from their arsenals as they battled for a place at Wanderland. 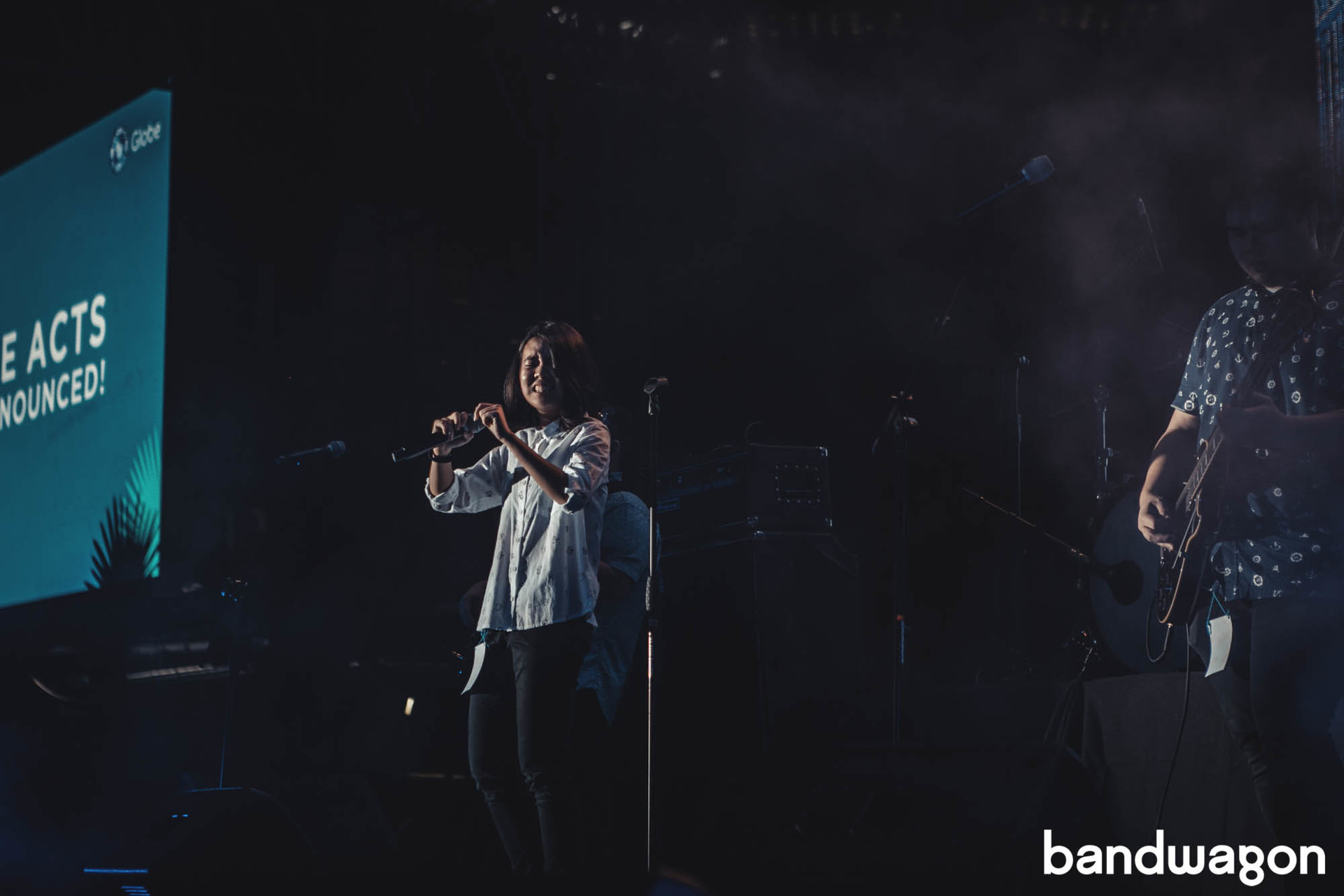 First up was Banna Harbera, a soul/funk band that has garnered quite the following from performing at local gigs. Giving the audience a moony rendition of 'So Into You' by Tamia, the band proved to have given the crowd good vibes that matched the night. 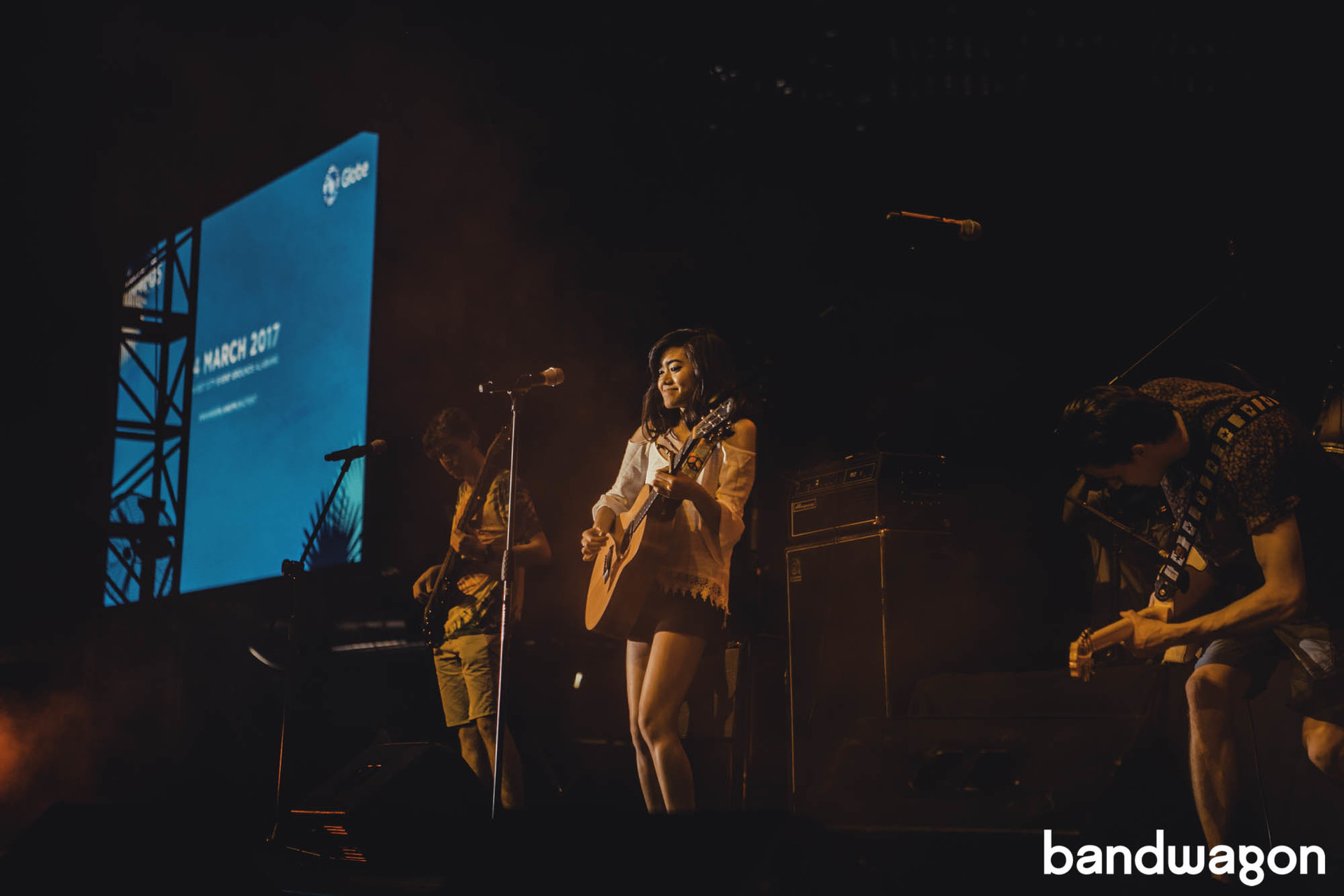 Following them was Mickey Sulit, an 18-year-old singer-songwriter belonging to indie pop territory. Mickey likewise brought good vibes (along with her band all the way from the land down under) to the place and captured the crowd with her awesome stage presence. She covered one of the iconic indie songs, 'Something Good Can Work' by Two Door Cinema Club, and added her brand of instrumentals to the song’s original arrangement. 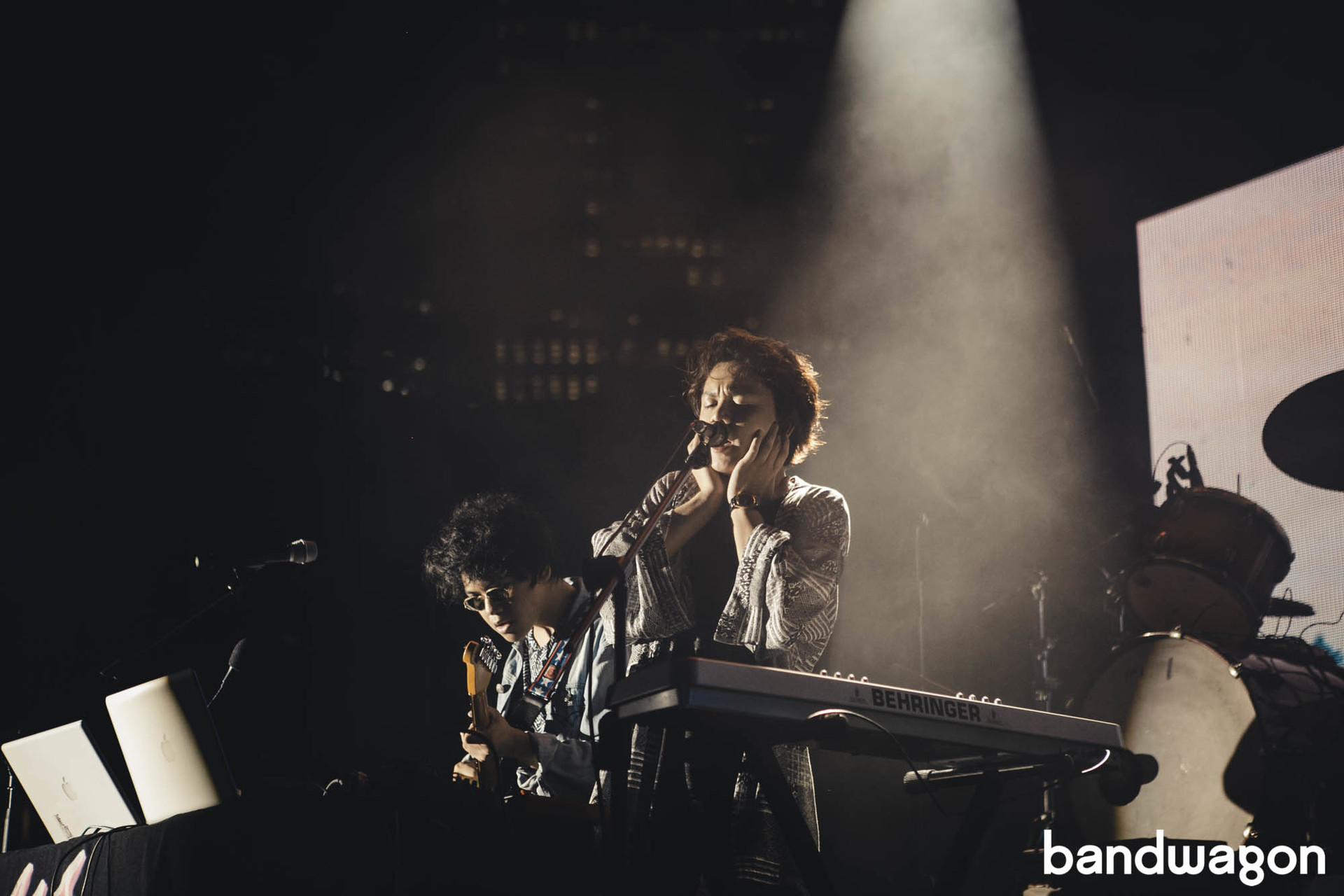 Next, Manila Magic, an electropop duo consisting of two young men, took the stage to make people dance. While the duo faced some technical problems during the performance, they still managed to make the crowd bop to their vintage, synth-laden brand of electropop. 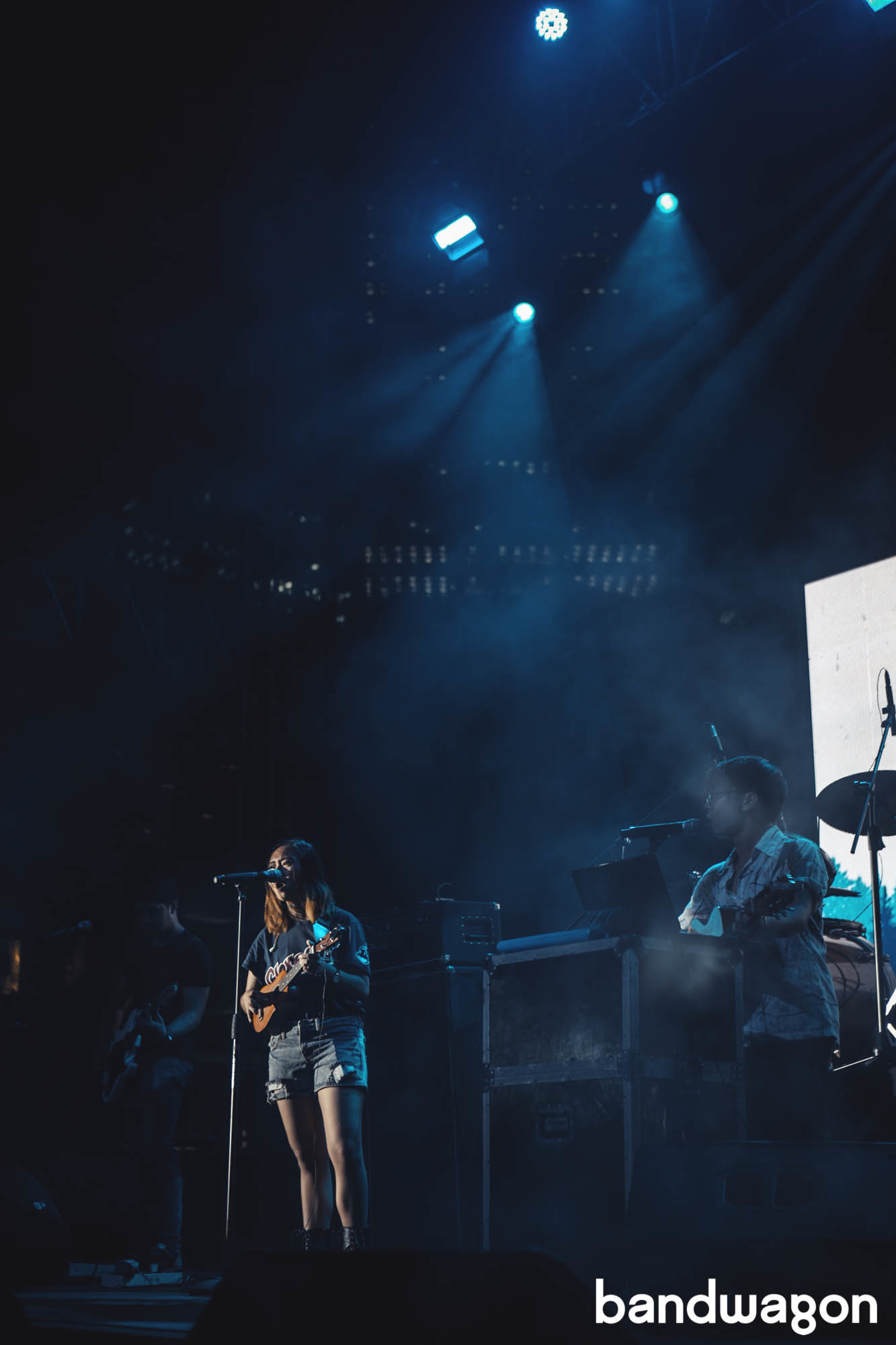 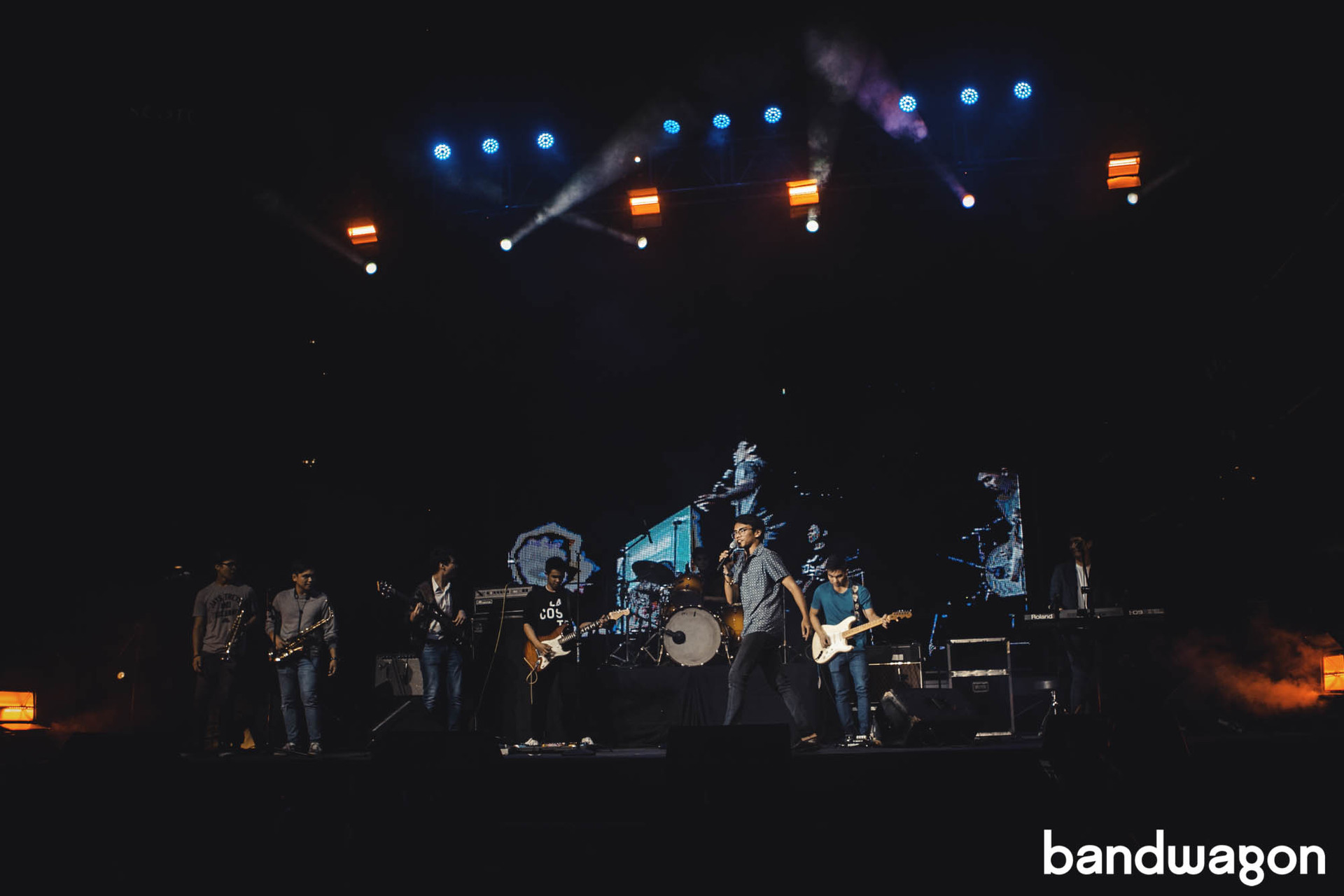 The last one up to bring out its musical claws for the Jungle Battle was Lola Amour, a band of a staggering eight members. Their youthful, brass-clad, upbeat tunes conquered the stage and earned the cheers of almost half the crowd. The energetic set concluded with a cover of 'No Diggity' by Blackstreet but of course—Lola Amour style.

With their powerful and exalted set, it was no surprise that Lola Amour won the competition. Setting in stone their place in the Wanderland stage, the young band of eight walked away with the cash prize and a cemented position in the local music scene. 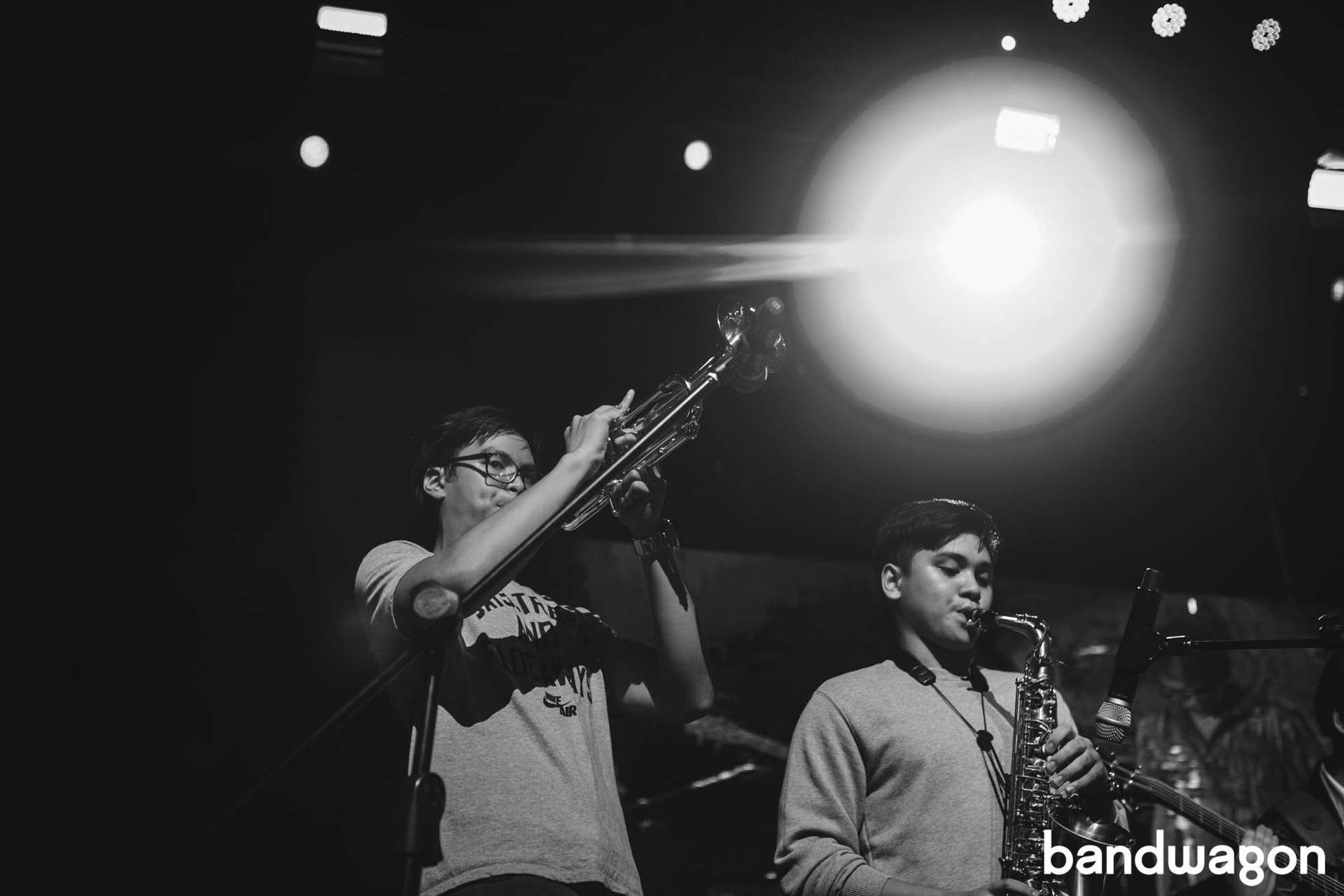 The experience was so new to us. Going up against other more experienced bands intimidated us, but at the same time, hyped us up. It was like, 'Wow, we earned a spot alongside these people. We have a lot to prove.' Though we were aware of our disadvantages, we had full trust in ourselves that we would give the people the best set we could give them. Knowing that, the gig felt more like a concert than a competition and I’m sure the other bands felt the same in some way! In the end it was all about the band, the music, and everything in between." 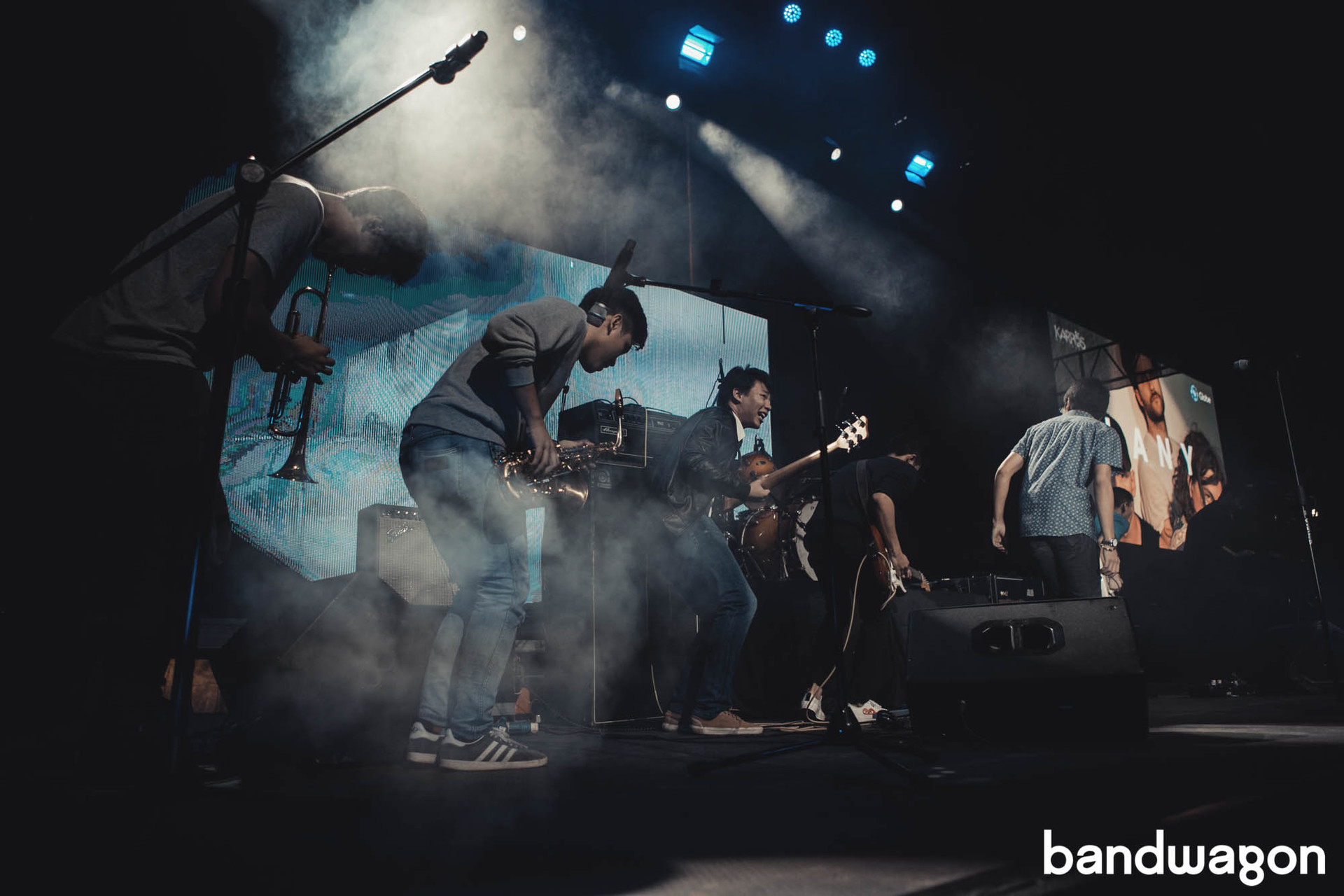 At the moment, we’re planning on putting out an EP. When we plan to release it though, is a secret and what happens after that, is another question entirely. Our outlook on this is heavily influenced by our friendship and the band members have been friends since 6th grade. When you have something as great as that, you never really know where it takes you. 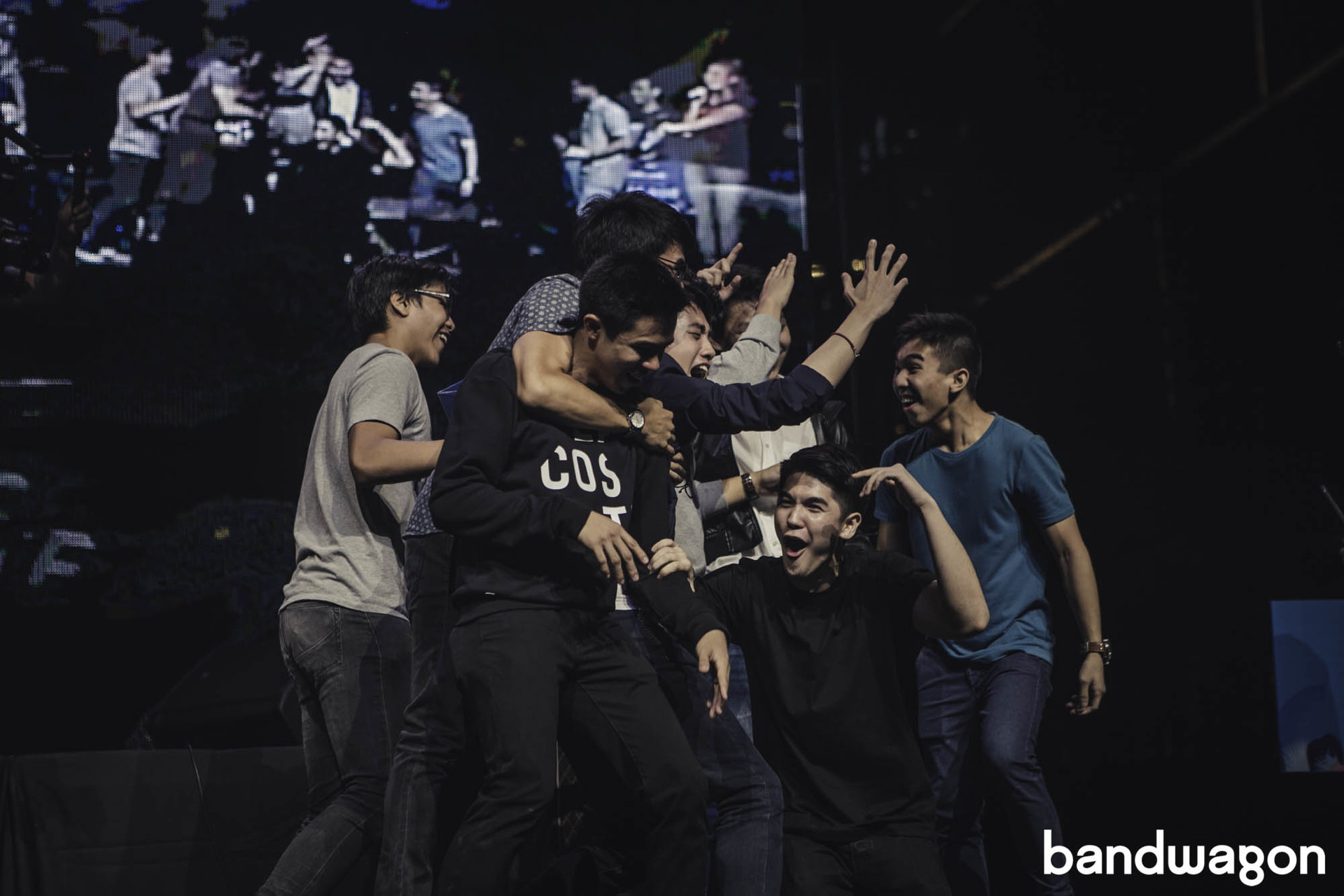 Alongside Lola Amour, runners-up Banna Harbera and Mickey Sulit are also set to perform at the festival. 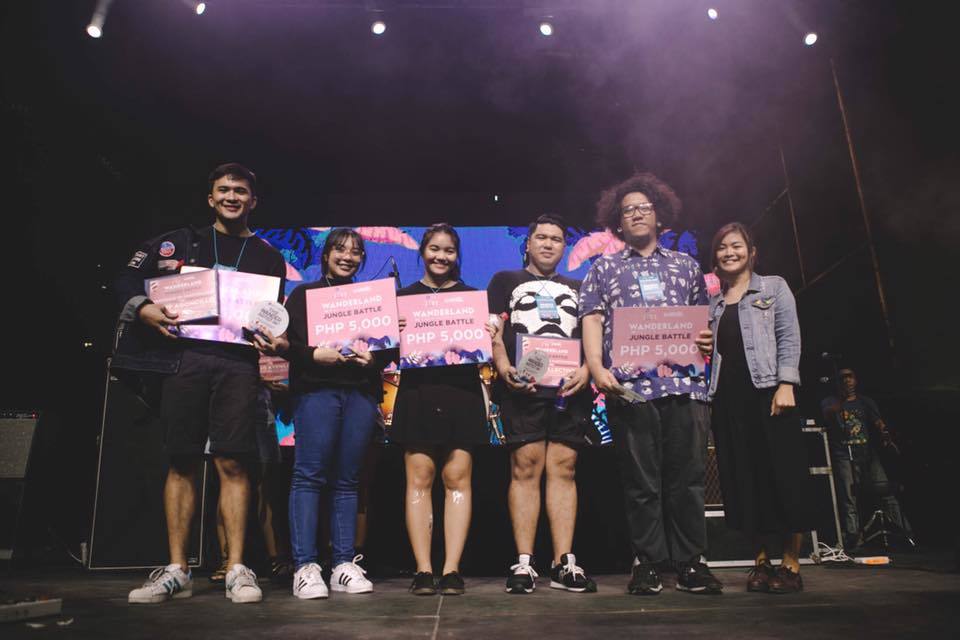 The Top 4 Wanderartists for 2017 are Jappy Agoncillo, KFK Collective, Quatro Hapimeel and Ysabella Lalu and will be bringing their live art to the Wanderland Jungle next year.

The event ended with the announcement of four more acts included in the Wanderland lineup. British electronic duo HONNE and American post-rock band Explosions In The Sky are set to invade the Wanderland stage. Beloved local acts, Reese Lansangan and Tom’s Story, are also part of the roster of performers.

Wanderland is an annual music and arts festival by Karpos Multimedia. Wanderland 2017 is happening on March 4, 2017 at Filinvest City Event Grounds. Tickets available at www.wanderlandfest.com.