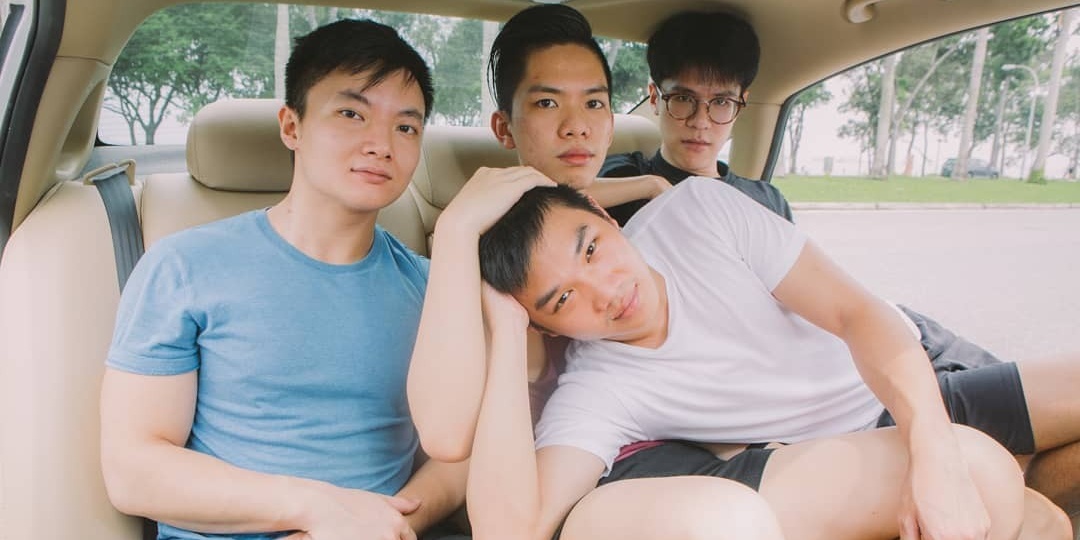 With almost no foreshadowing at all (except to eagle-eyed fans), Long Live The Empire dropped their follow-up five-track EP on August 8, the eve of National Day. Titled Underbite, the EP spans just over 15 minutes, but that's really all listeners need. Building upon the sounds found on Ten Thousand Years, the quartet find themselves refining every aspect of their music, making them even tighter than one could've imagined after their debut effort, thanks in part to Leonard Soosay, who helped produced the EP.

While officially tagged under the emo label, the EP is chock-full of fun jams that will undoubtedly get listeners tapping their feet and nodding their heads along to each well crafted track. It's undeniable that the record would be a treat to witness live – we can almost picture the band and fans jumping around and having the time of their lives.