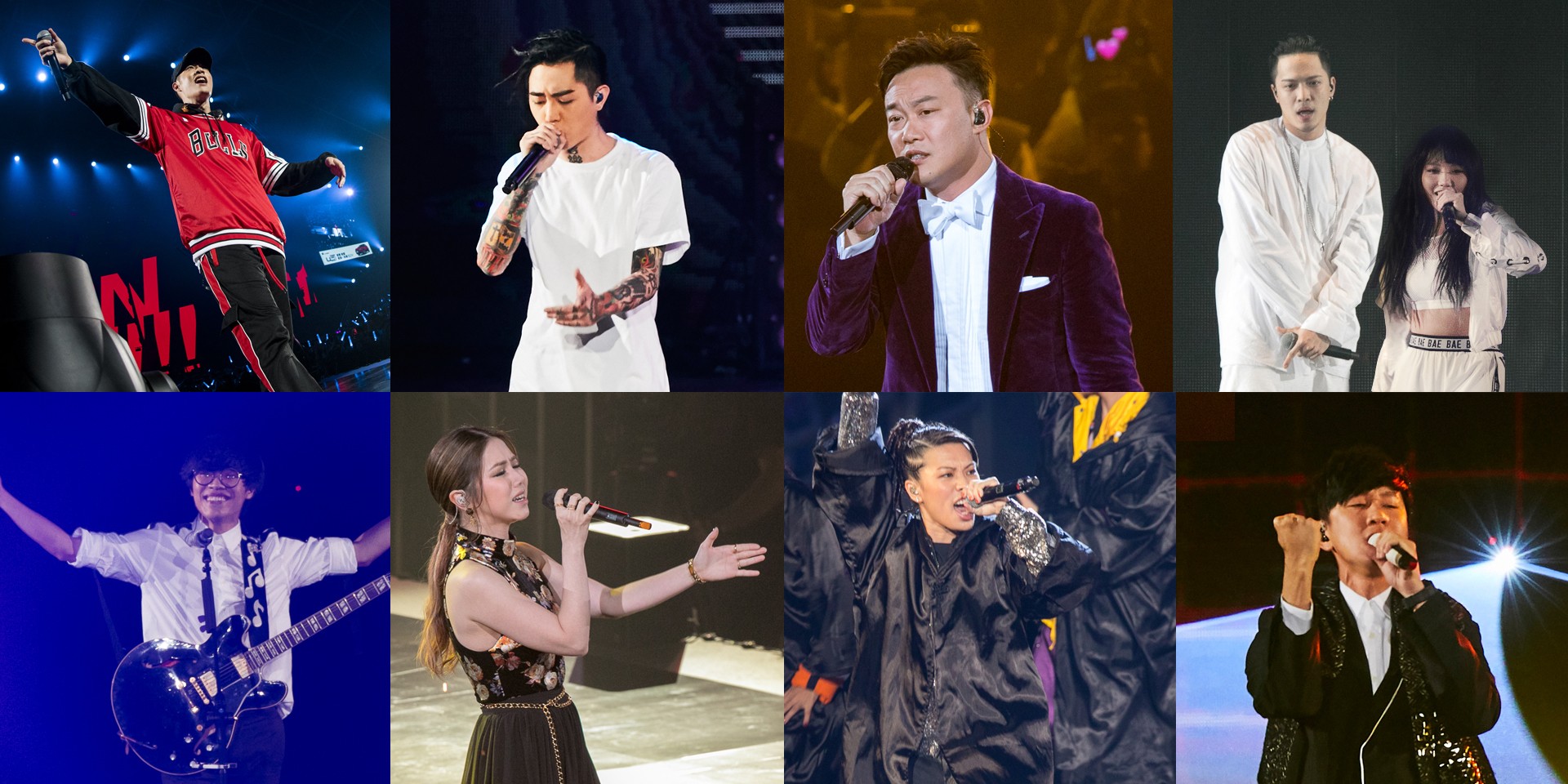 Taiwan-based music streaming service KKBOX held its 13th KKBOX Music Awards last Saturday, moving the ceremony, usually held in Taipei, to Kaohsiung for the first time. The change in venue hardly affected the energy of the night, which saw some of the biggest stars and most promising talents in the Mandopop scene come together to perform. Here’s a look at what went down that night. 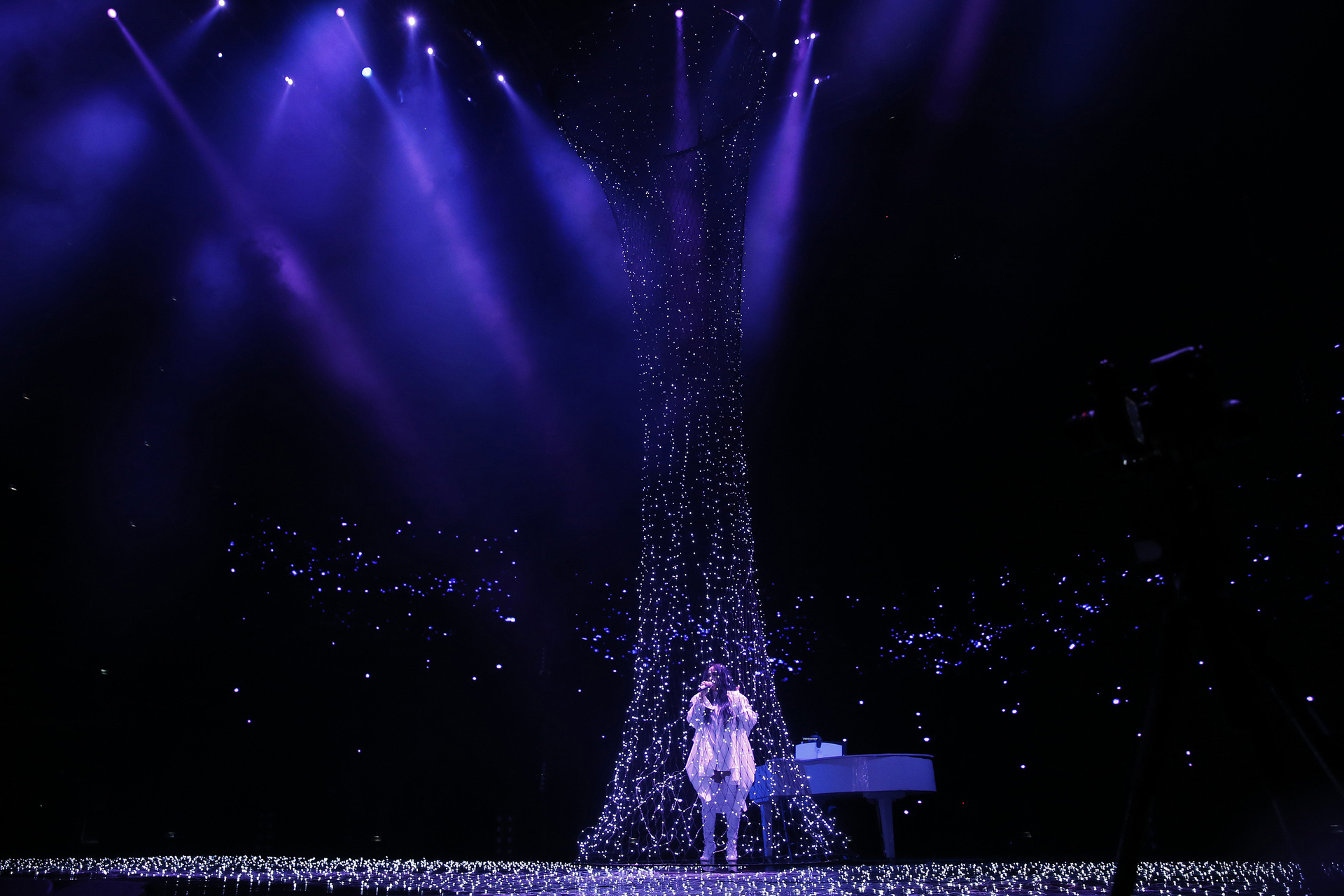 Taiwanese diva A-Mei opened the show with three songs off her new album Story Thief: ‘Left Behind (身后)’, ‘Full Name (连名带姓)’ and ‘Whatever (你说了算)’. It was also her first time performing the first song in front of a live audience. 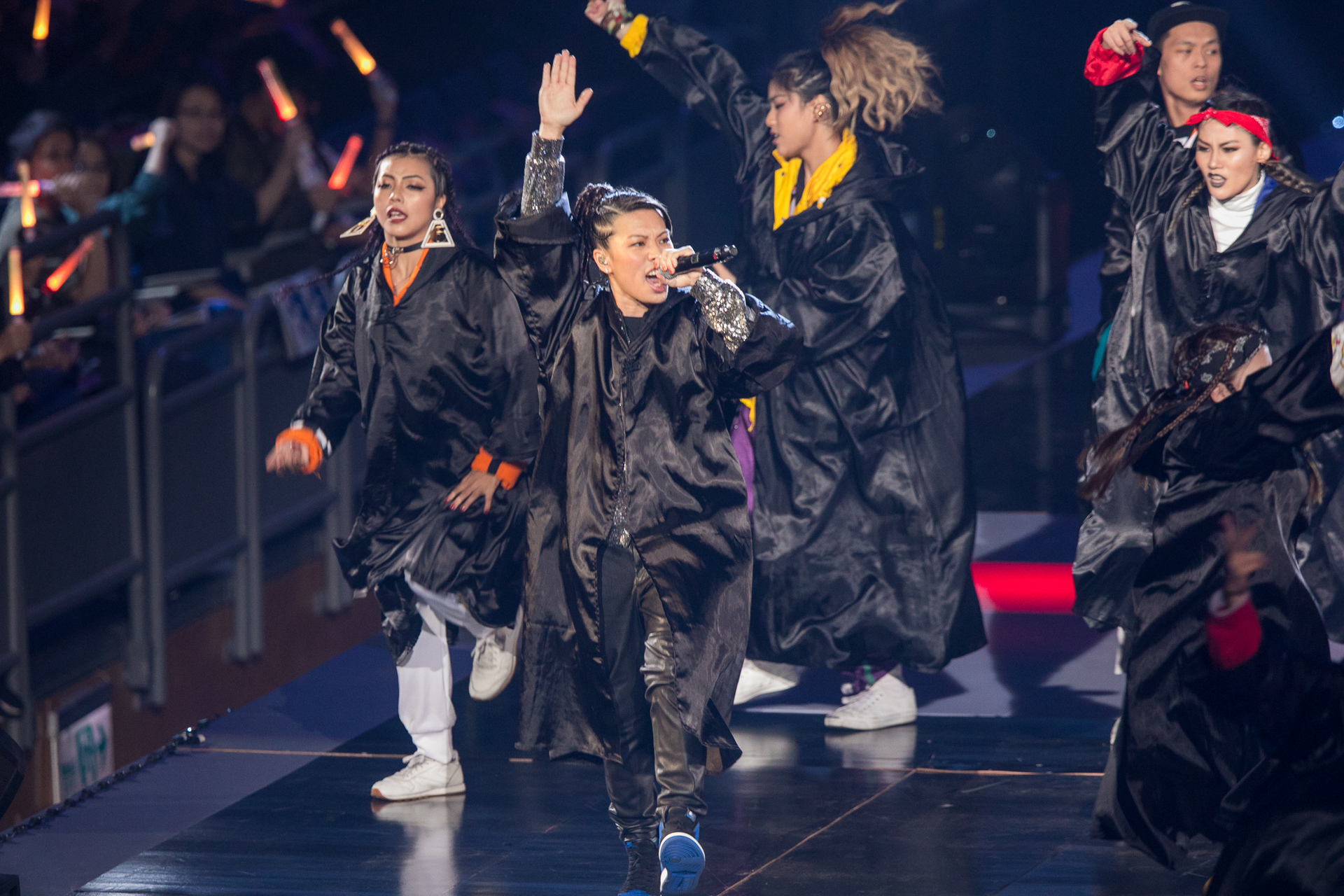 Hip-hop star Miss Ko was up next, electrifying the atmosphere further with a series of her most popular songs, including ‘PIZZA’, ‘Watch Ya Feet (球鞋蜈蚣)’ and ‘Queen of Queens (皇后区的皇后)’. Supported by eight energetic dancers, Miss Ko cemented her place as the queen of hip-hop in Taiwan. 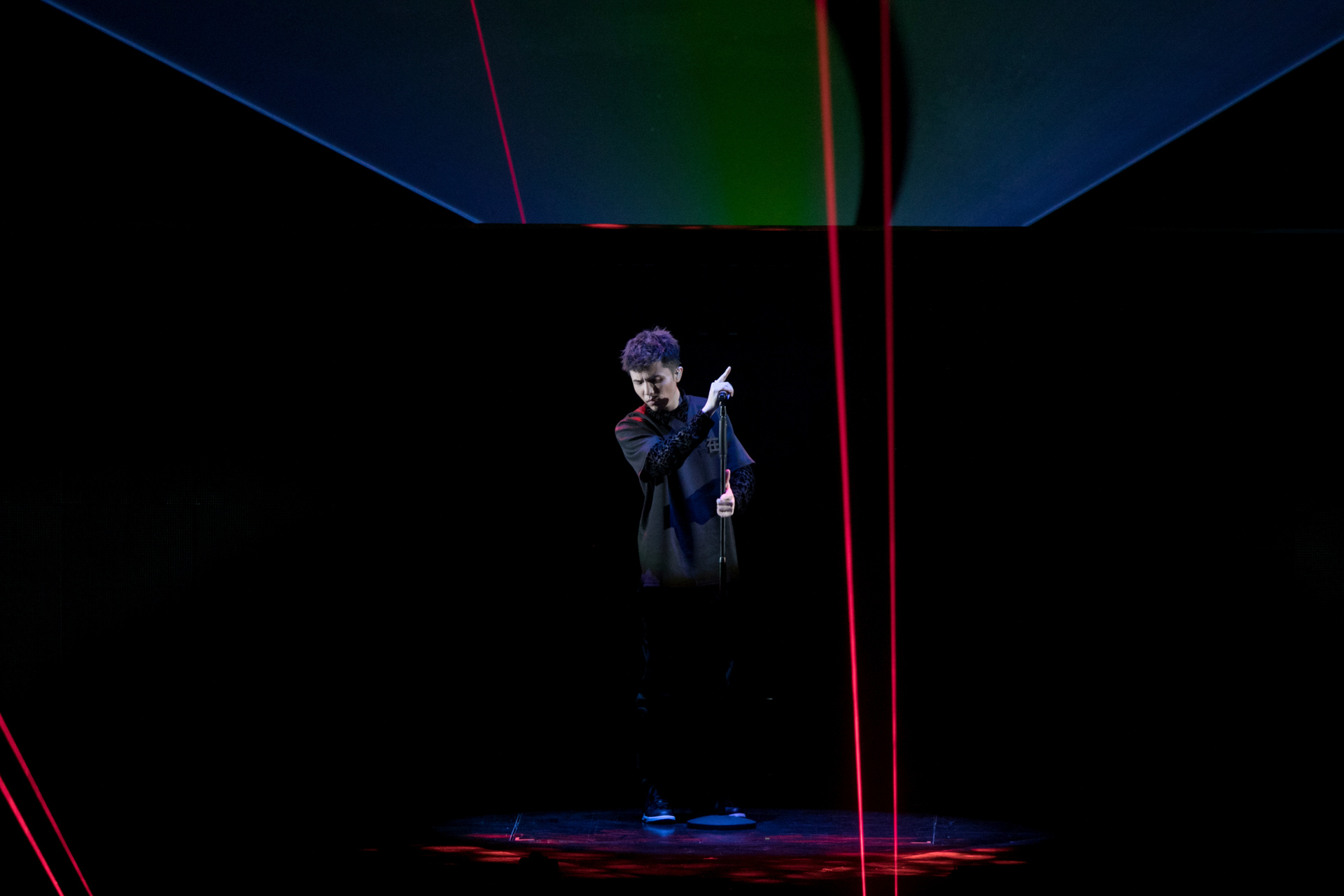 R&B singer Xiao Yu (小宇) made a comeback last year with the album With You (同在), his first release in five years. He performed the lead single ‘With You (同在)’ at the Music Awards, showcasing both his charisma and creativity. 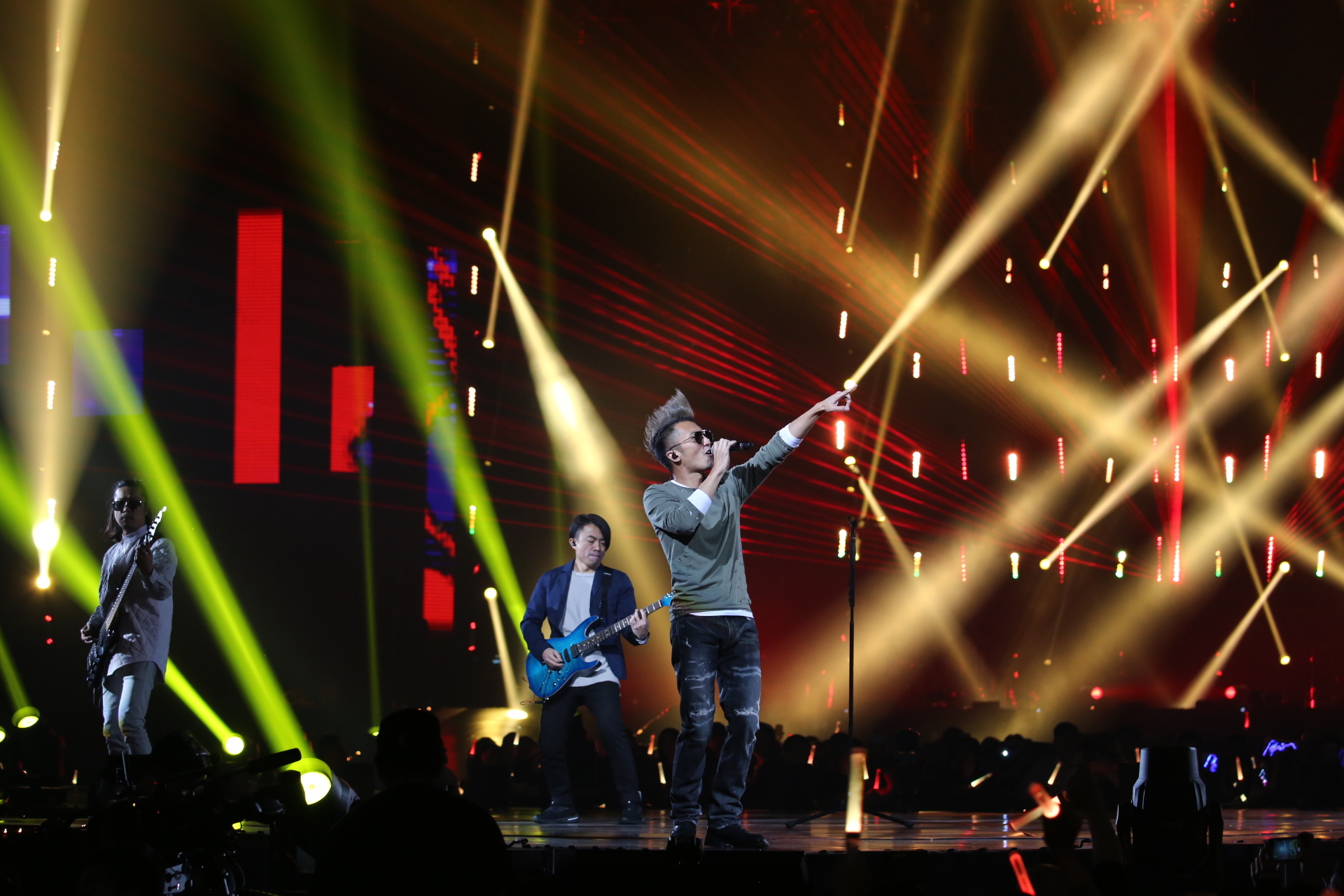 Hong Kong actor Nicholas Tse returned to singing earlier this year, and showed that he still has the chops at the Music Awards with an energetic rock n’ roll performance that had the Kaohsiung Arena audience screaming for more. 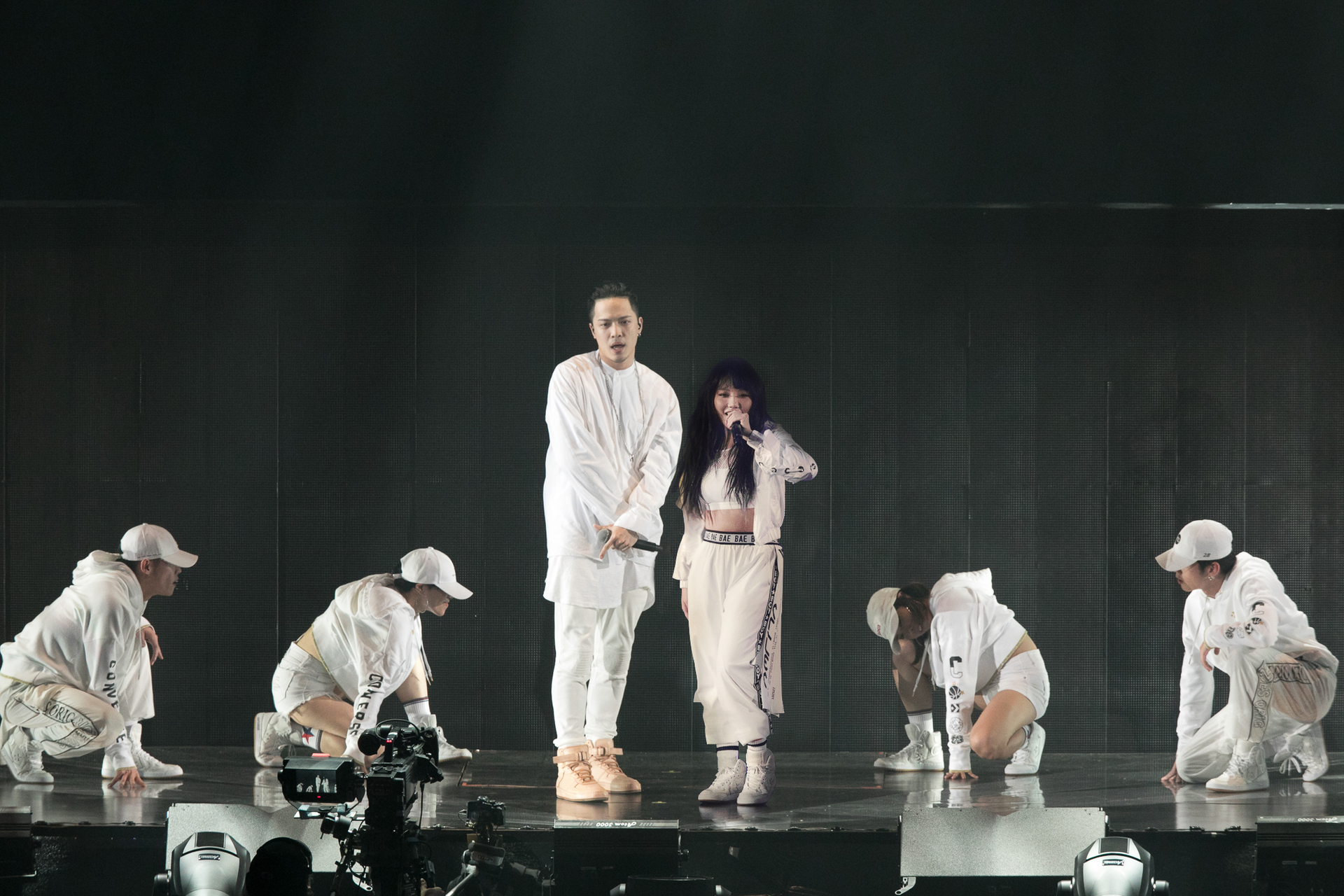 Two of last year’s most promising newcomers – and collaborators – ANNA and J.Sheon took to the stage together to perform their catchy tunes like ‘Party Crasher’ and ‘Kiss It (啵啦)’. 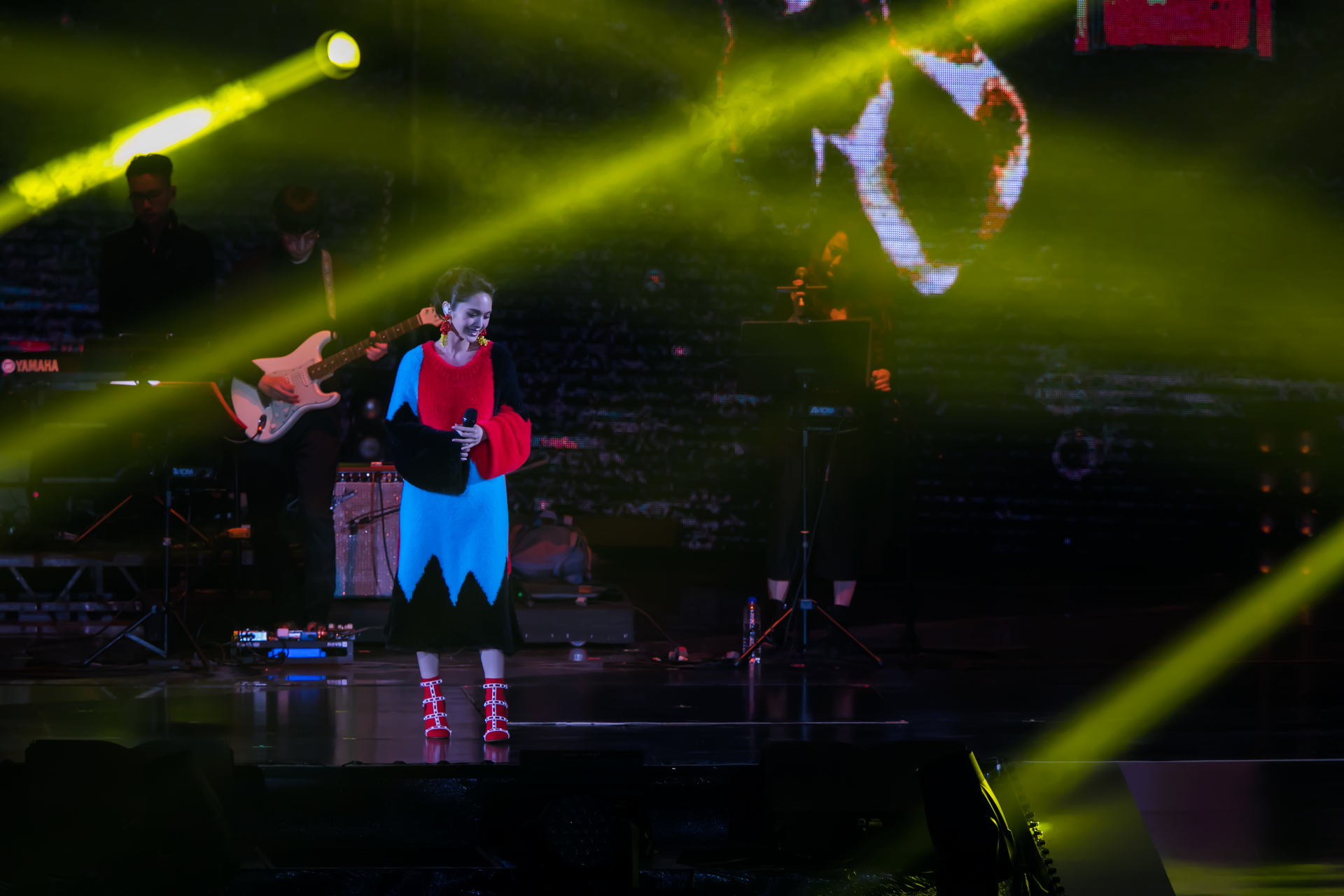 Taiwanese singer Rainie Yang received the 'Artist of The Year' award once more, and sang a series of her fan favourites at the ceremony, such as ‘Youth Lies Within (青春住了谁)’, ‘Amnesiac Goldfish (失忆的金鱼)’, ‘Longing for… (仰望)’ and ‘Traces of Time in Love (年轮说)’. 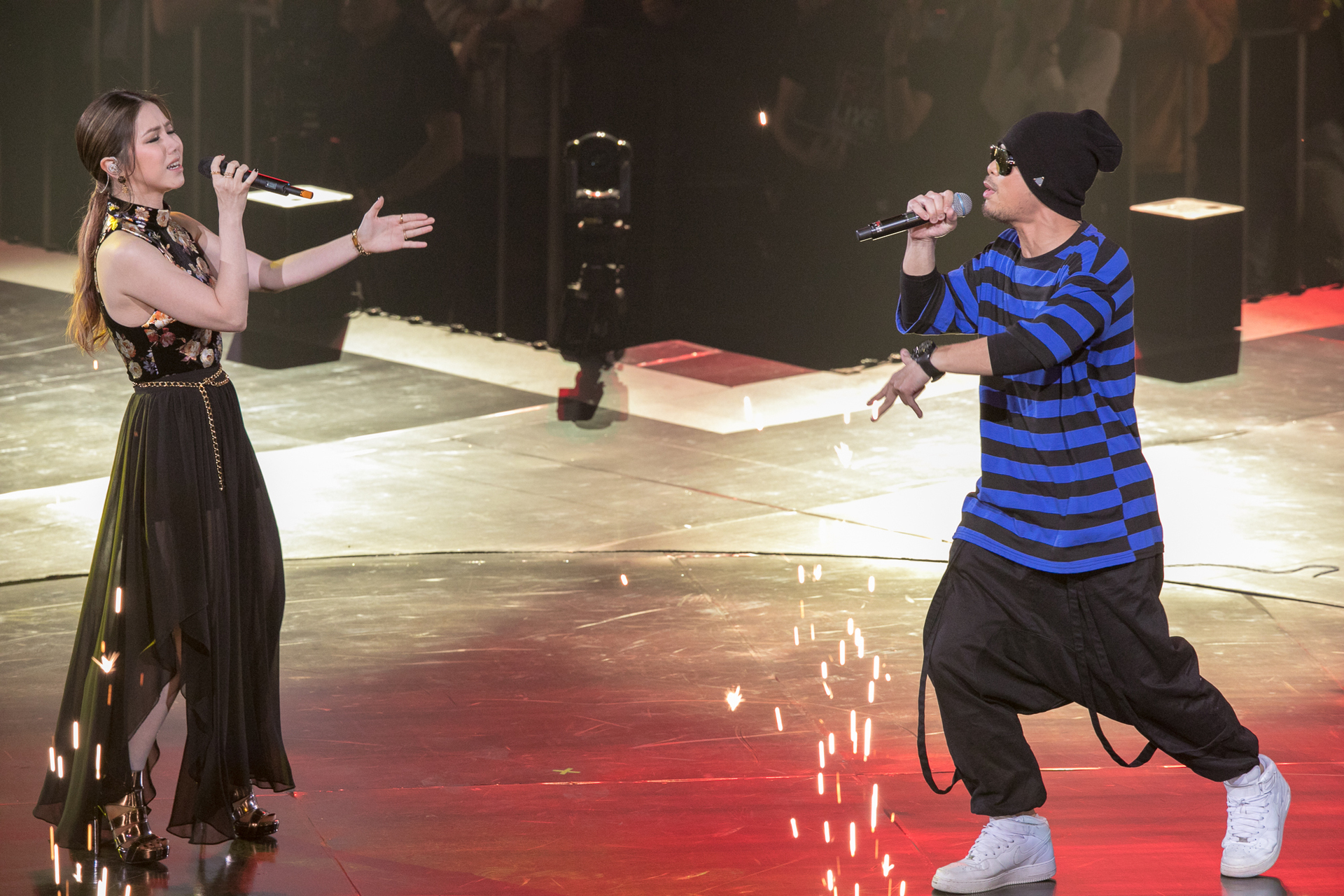 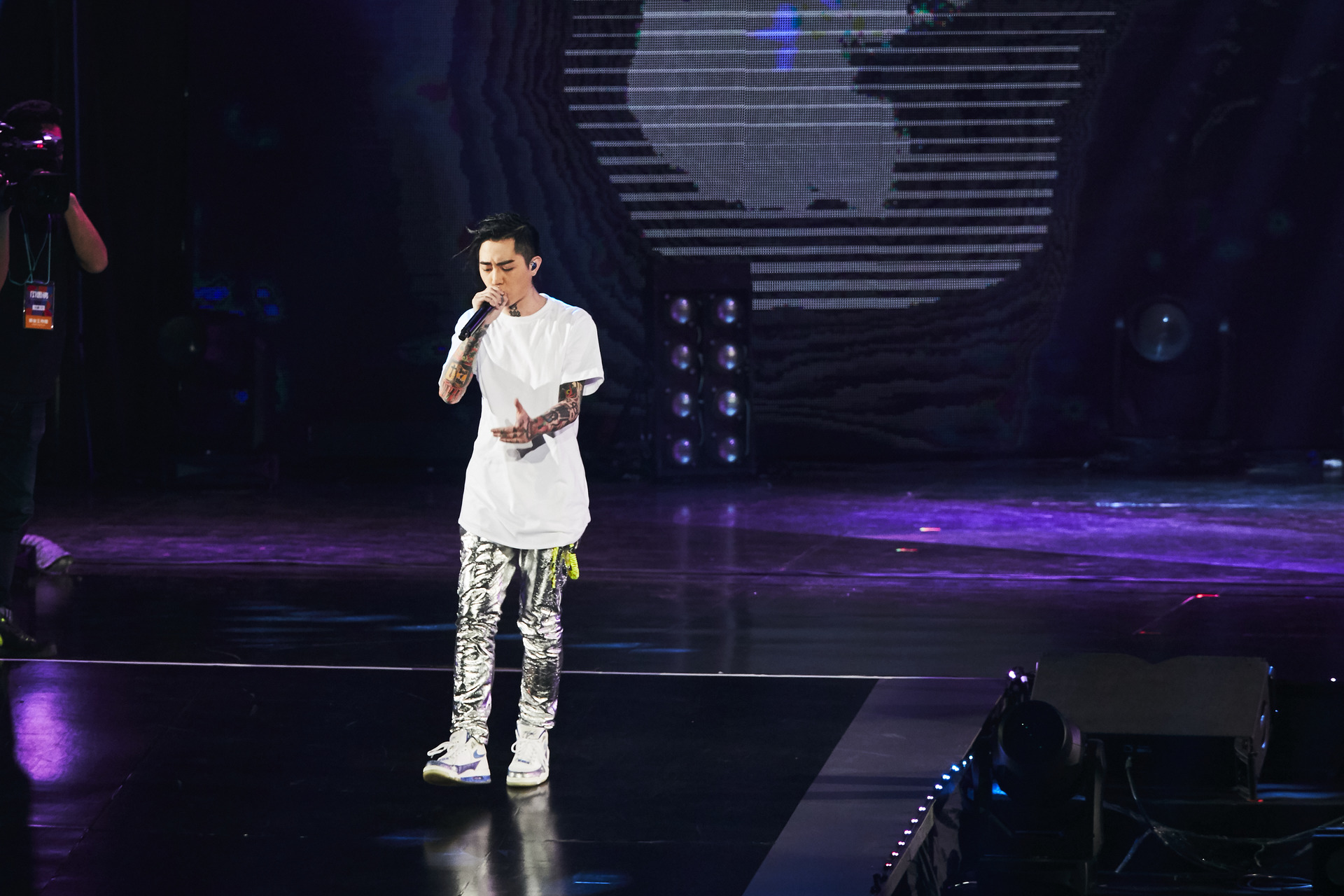 Taiwanese singer R-Chord won the 'Artist Of The Year' award for the first time, and got up close with fans during his performance of 'Thanks For Your Love (谢谢你爱我)'. His wife and godmother were also in the audience to support him that night. 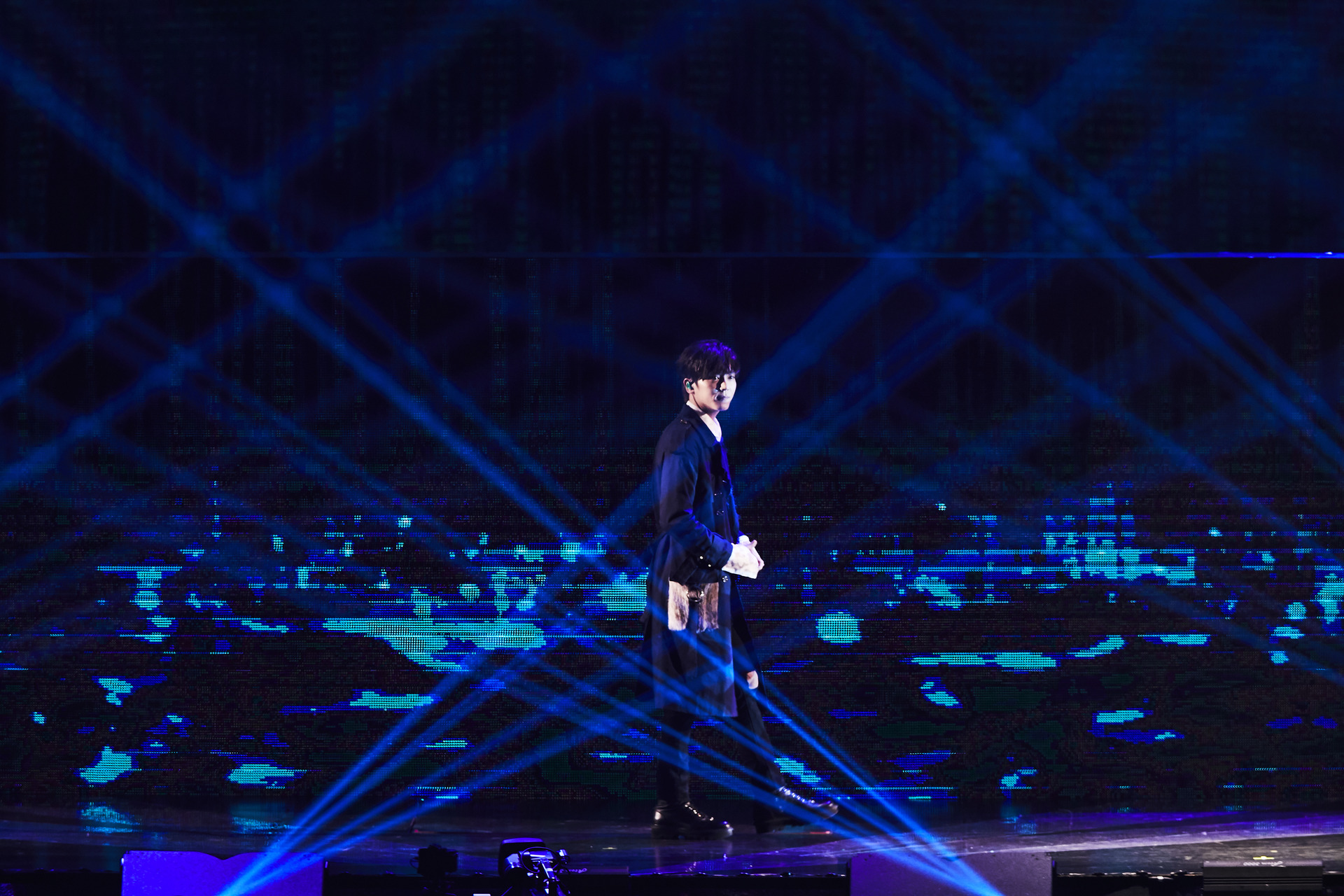 Bii attended the awards as a guest performer, and performed a new song for the fans. 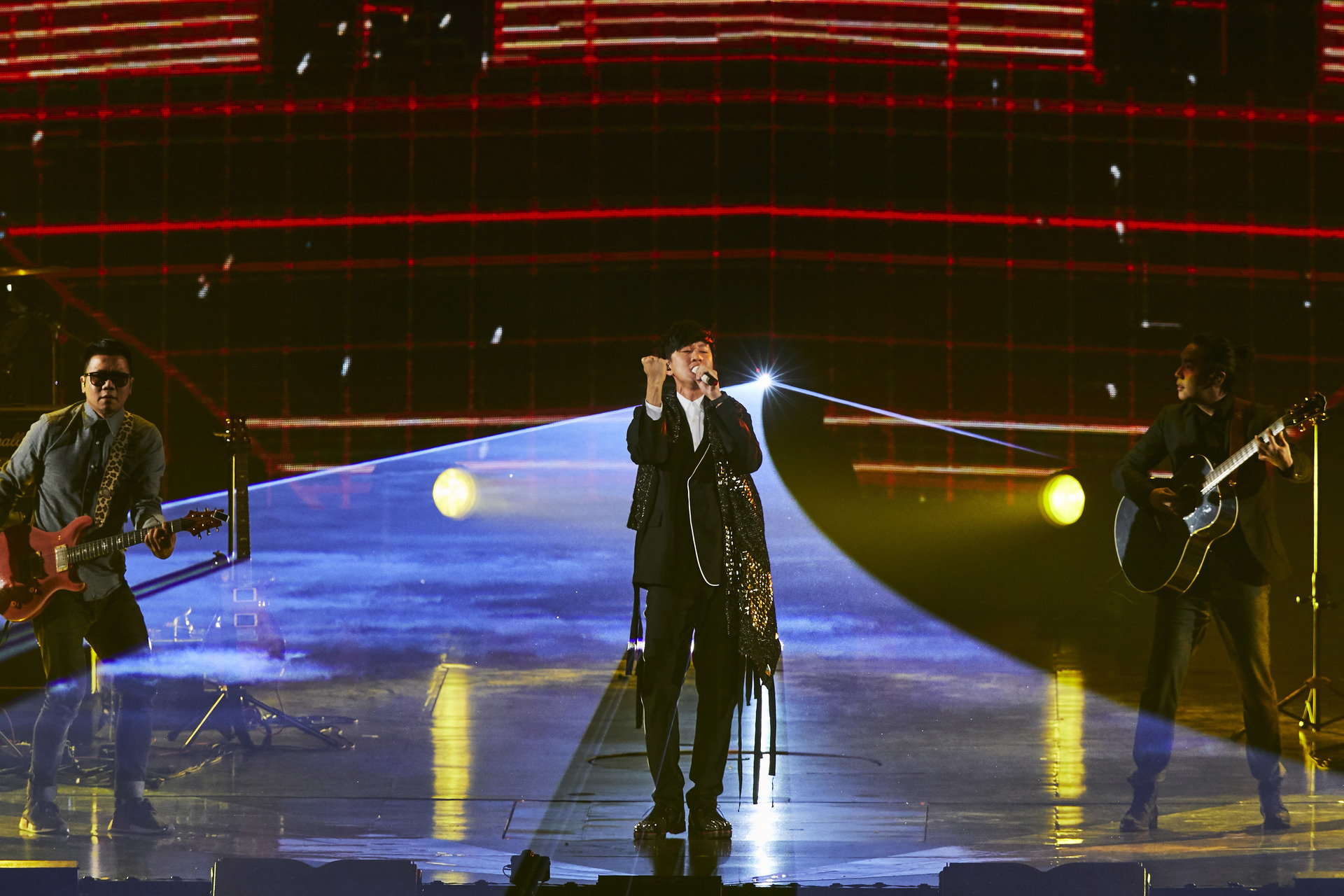 Special guest JJ Lin was one of the most anticipated acts of the night, and did not disappoint. He performed four songs from his latest album Message in a Bottle: ‘Sanctuary (圣所)', ‘Eagle’s Eye (我继续)’, ‘53 Dawns (黑夜问白天)’, and ‘Little Big Us (伟大的渺小)’, three of which were performed before a live audience for the first time. The Singaporean singer also performed ‘Doomsday Love (末日之恋)’, which he wrote for Malaysian singer Z-Chen in 2004. The song topped an online poll for the song JJ Lin fans wanted to hear from him the most. 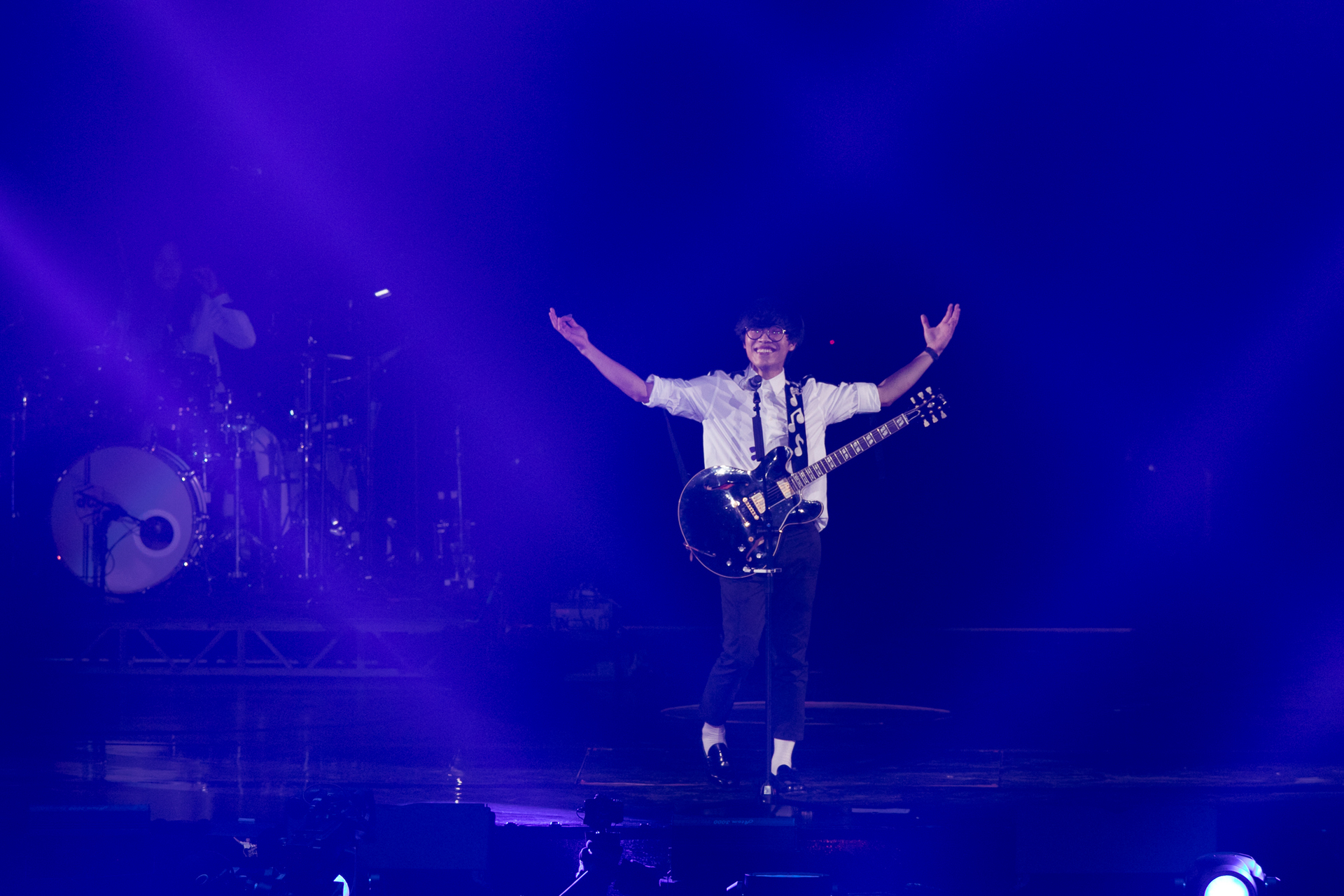 Despite feeling unwell, fan favourite Crowd Lu still delivered a memorable performance, taking fans on a sing-along session with ‘Fish (鱼仔)’ and performing his new song ‘You Complete Me (几分之几)’ for the first time. 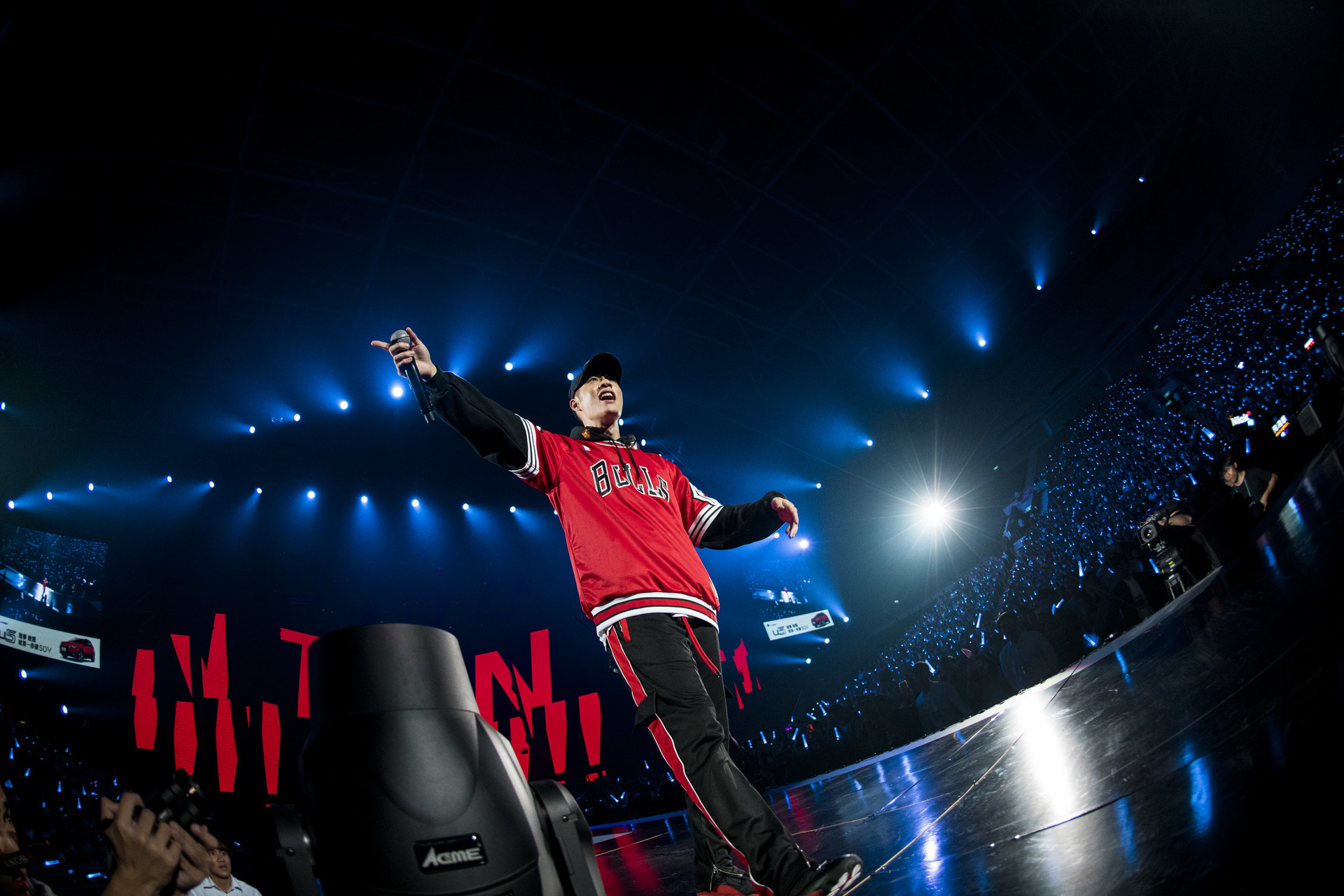 Taiwan hip-hop artist Nick Chou, also a first-time winner of the ‘Artist Of The Year’ award, gave an energetic and charismatic performance. 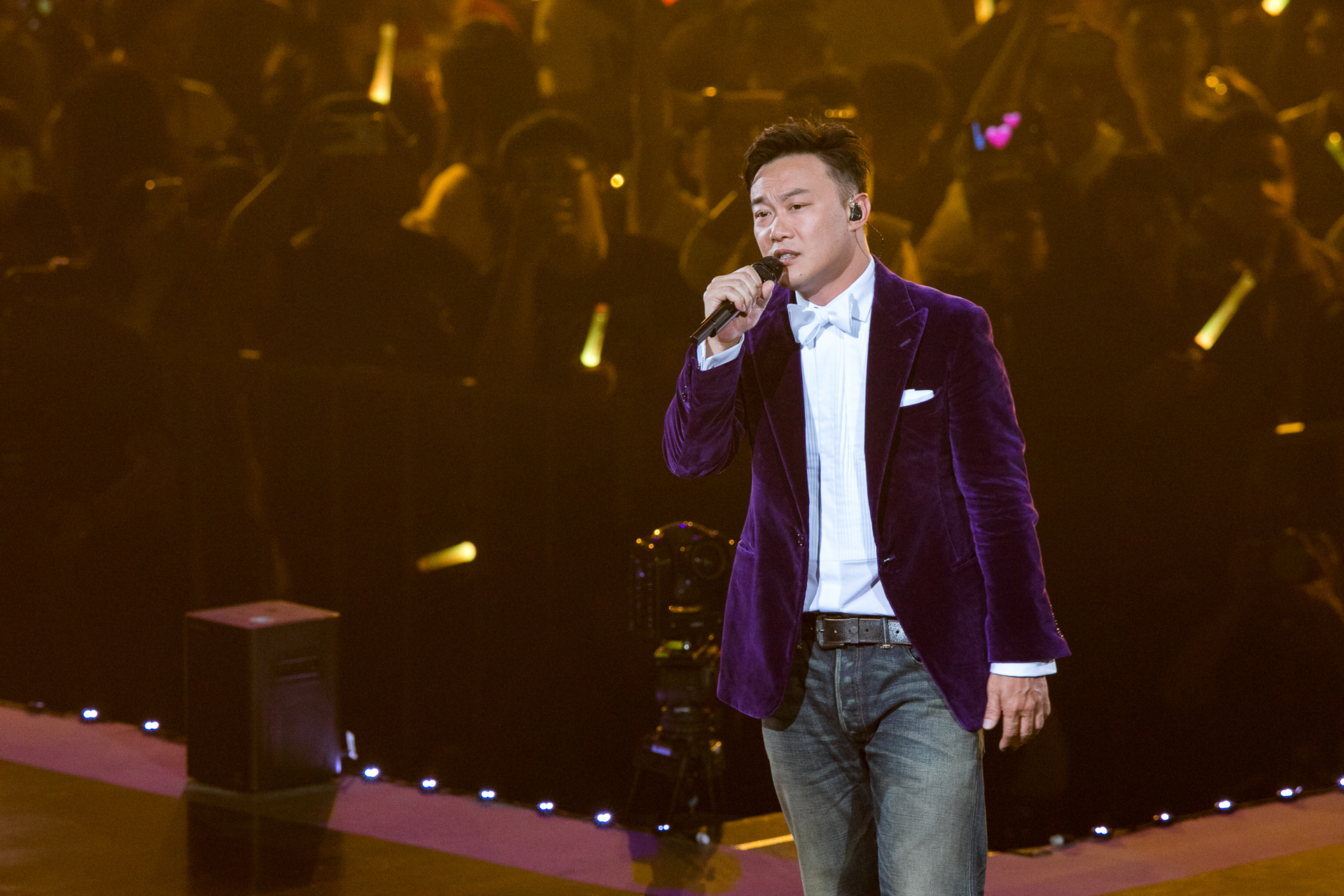 Hong Kong veteran Eason Chan rounded off the night with a medley of his iconic songs as a tribute to his producer Jim Lee. The singer was so caught up in the performance that he stayed on stage for another 10 minutes after the show ended to continue singing songs for the audience, even without musical accompaniment. 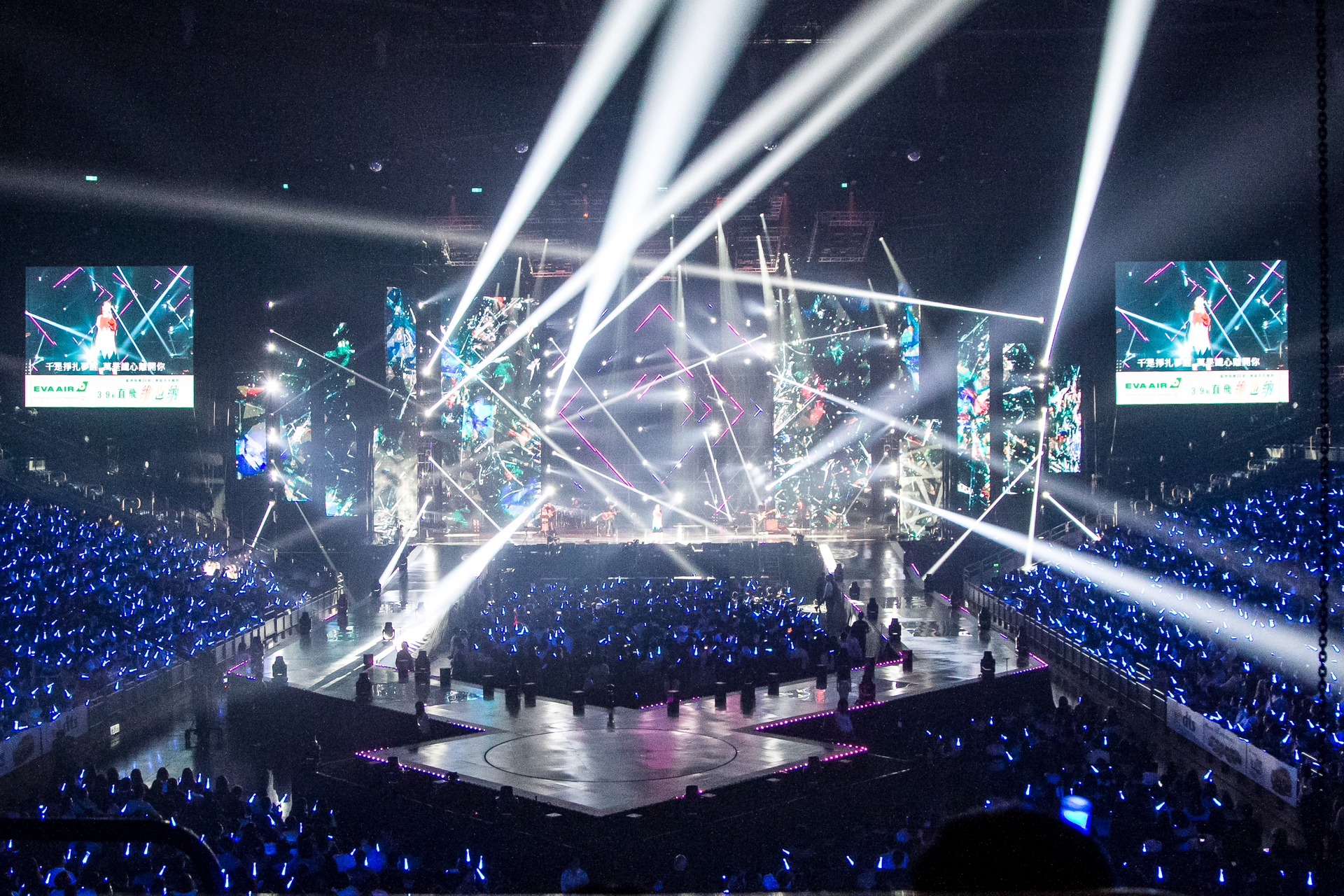 The KKBOX Music Awards were held at the Kaohsiung Arena for the first time, where the stage allowed singers to get up close with their fans, turning a huge venue into an intimate one.