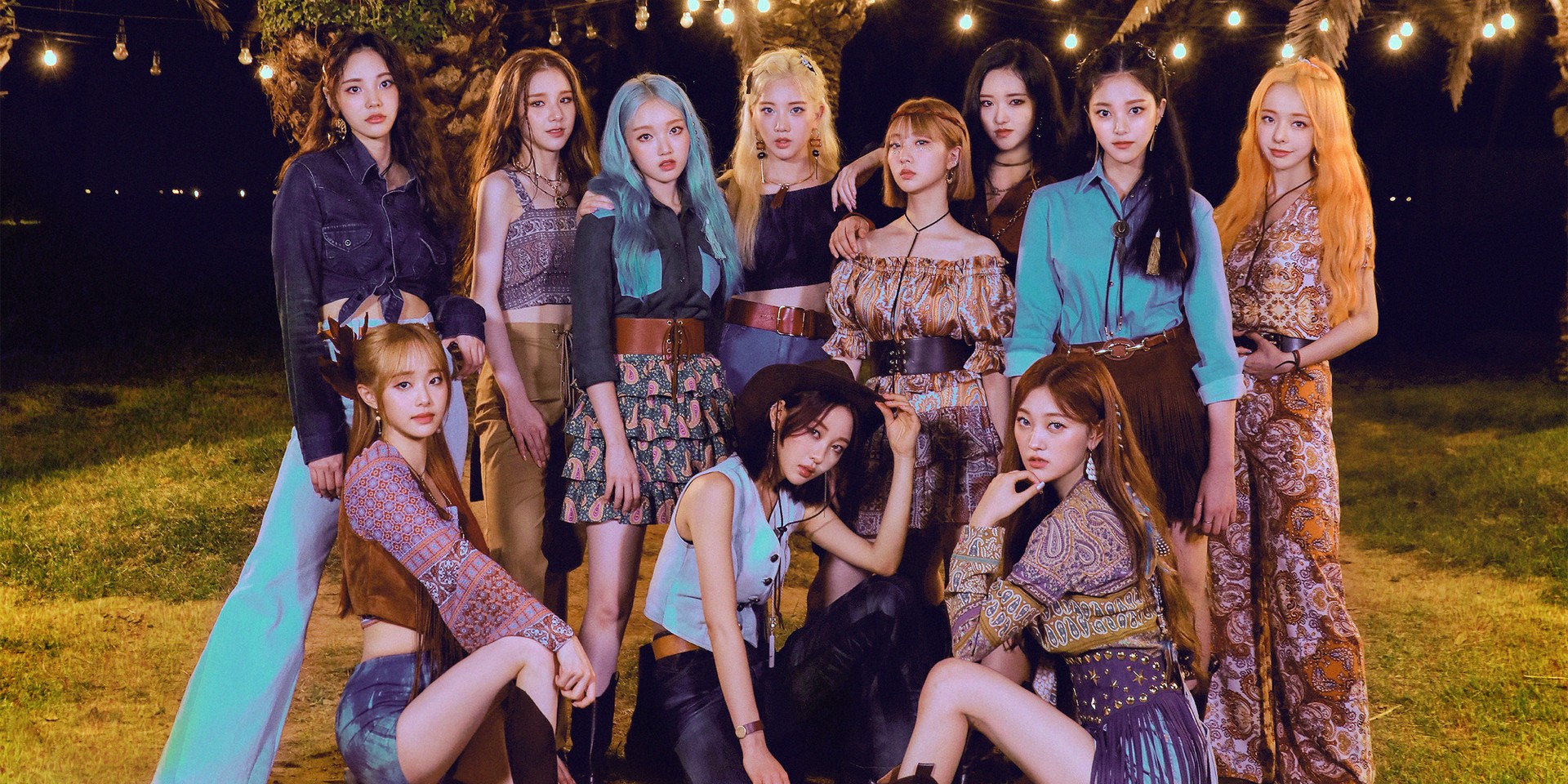 LOONA just made their comeback with a new mini-album, plus a stunning music video.

Along with dropping their third mini-album, [12:00], the 12-member girl group, stylised as LOOΠΔ, have also released the official music video for their electro-pop track, ‘Why Not?’.

Within 16 minutes of its release on YouTube, the music video had already broken 100,000 views, while #Loona_WhyNot is currently a top trending on Twitter along with #LOONAISBACK as fans share their excitement over the group's new material.

‘Why Not?’, was produced by Will Simms, Sondre Nystrom, Julia Finnseter, and Ellen Berg, and written by Hwang Yoo Bin. SM Entertainment's founder, Lee Soo Man also contributed to the production of the track.

[12:00] is the followup to [#], which debuted at No. 4 on the Billboard World Albums chart, earning their best U.S sales week to date.