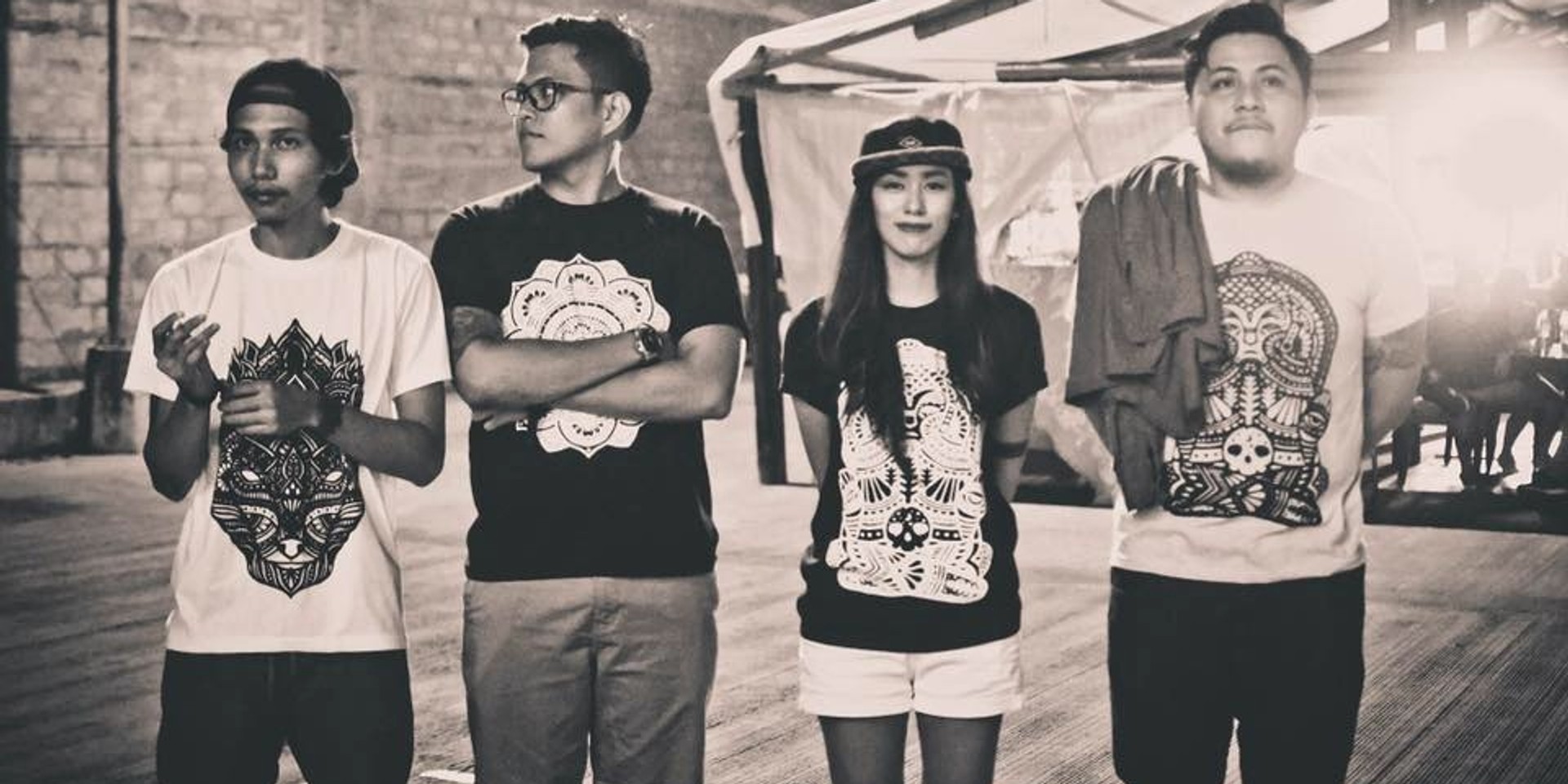 Cebu-based Iligan band Loop has been making waves in Manila over the past couple of years. Aside from doing bar gigs around the metro, they've also performed at local music festivals across the region, including Red Ninja's 2016 Year-Ender Fest and last weekend's Sinulog LifeDance.

The alternative rock quartet are getting ready to launch to their third album, 'Reality & Dreams' on January 28. 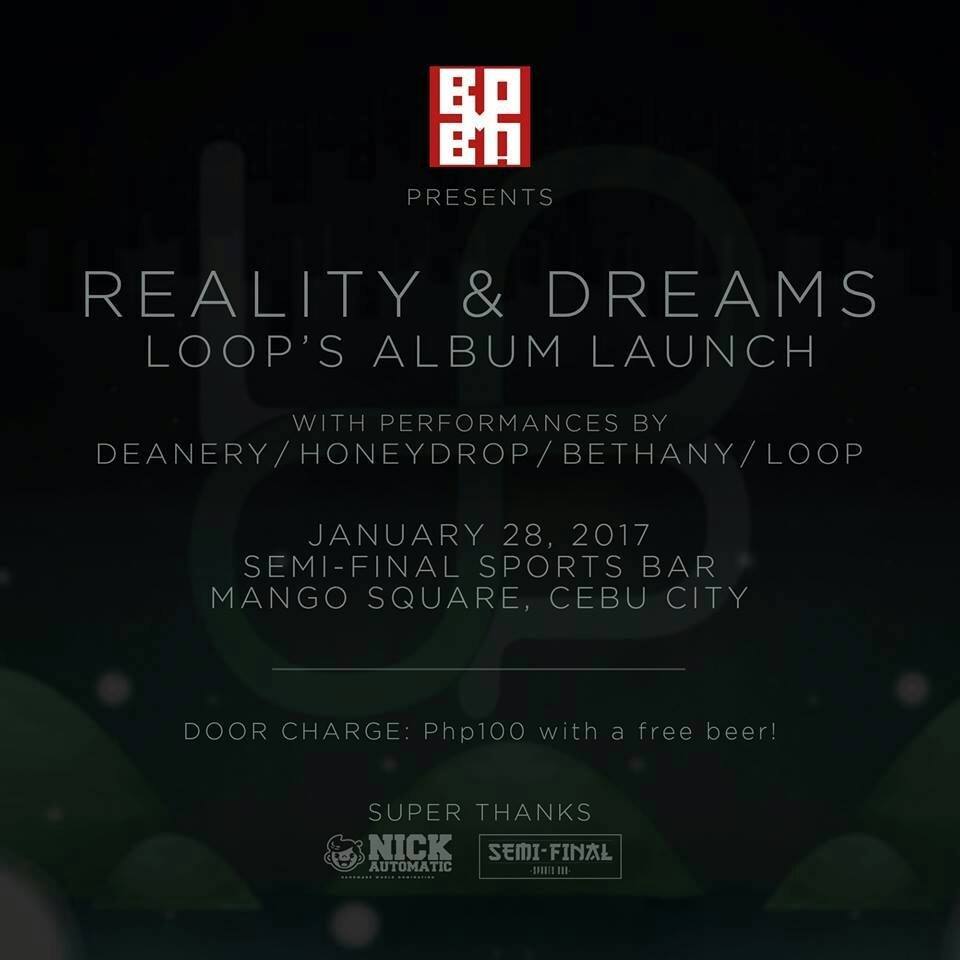 The band revealed their tracklist on their social media pages a week ahead of their album launch. The new record includes their first single, 'I Want You' which was released at the end of 2016.

Watch Loop's official lyric video for I Want You: