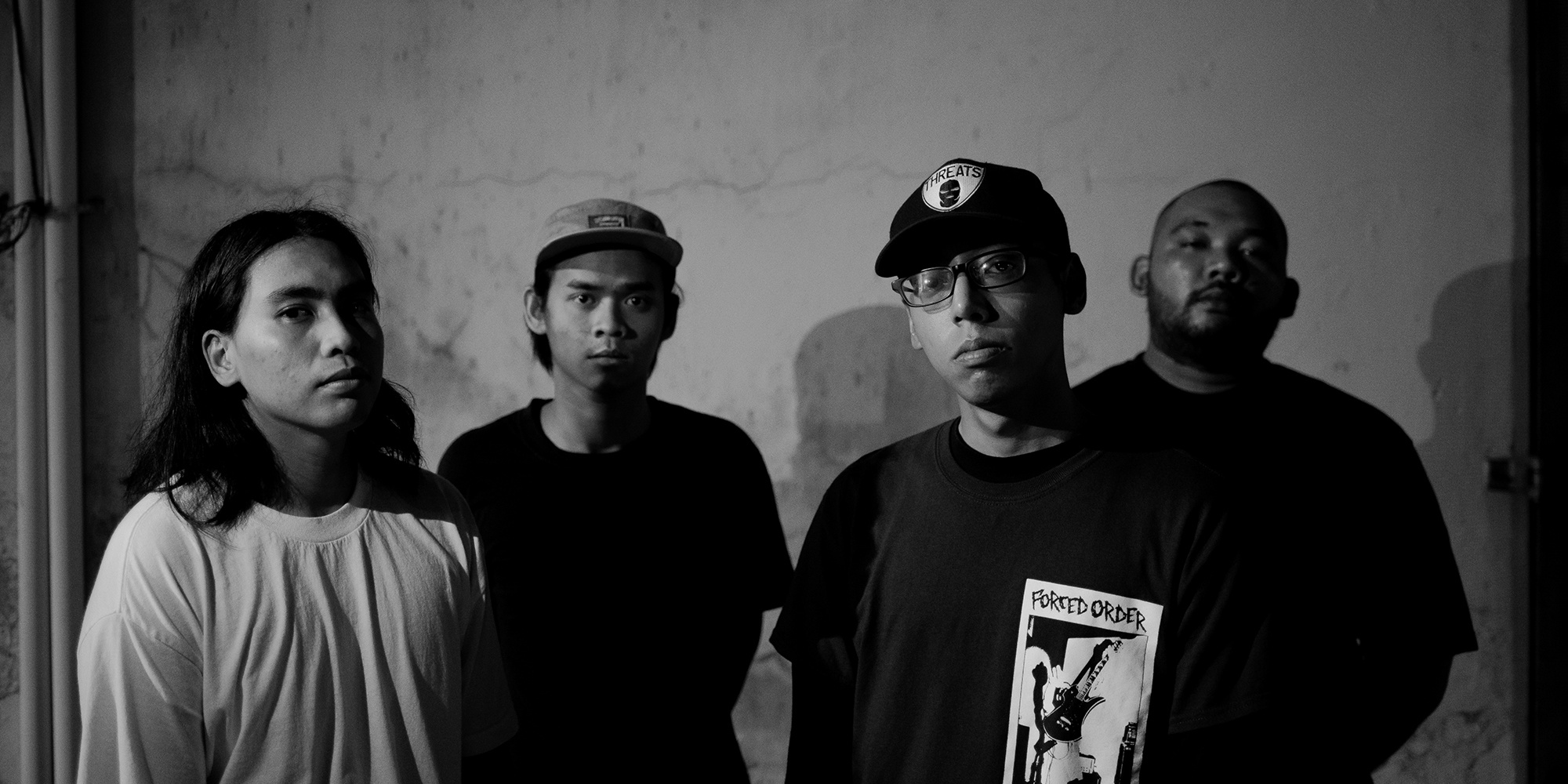 Singapore's Losing End have been at it for quite a while now.

Formed only in 2014, the four-piece band have kept themselves busy with a long-running schedule of shows, with their demo tape showcasing their relentless, brutal brand of heavy music — one that engages the forceful nature of hardcore punk and searing brutality of sludge metal.

Their musical belligerence translates wonderfully on their latest single, 'Devil's Advocate', which serves as the title track off their upcoming EP.

The band is gearing up for a tour across Europe and the US, and Devil's Advocate will officially be released on tour. German hardcore label Powertrip Records recently signed the band, and will be distributing the five-track record.

The EP is for release on May 20th on 7" vinyl, while Powertrip will be compiling the EP with their 2015 demo on CD. The demo was originally released by Singaporean label Dangerous Goods.

Listen to 'Devil's Advocate' and marvel at the EP's monstrous artwork below: