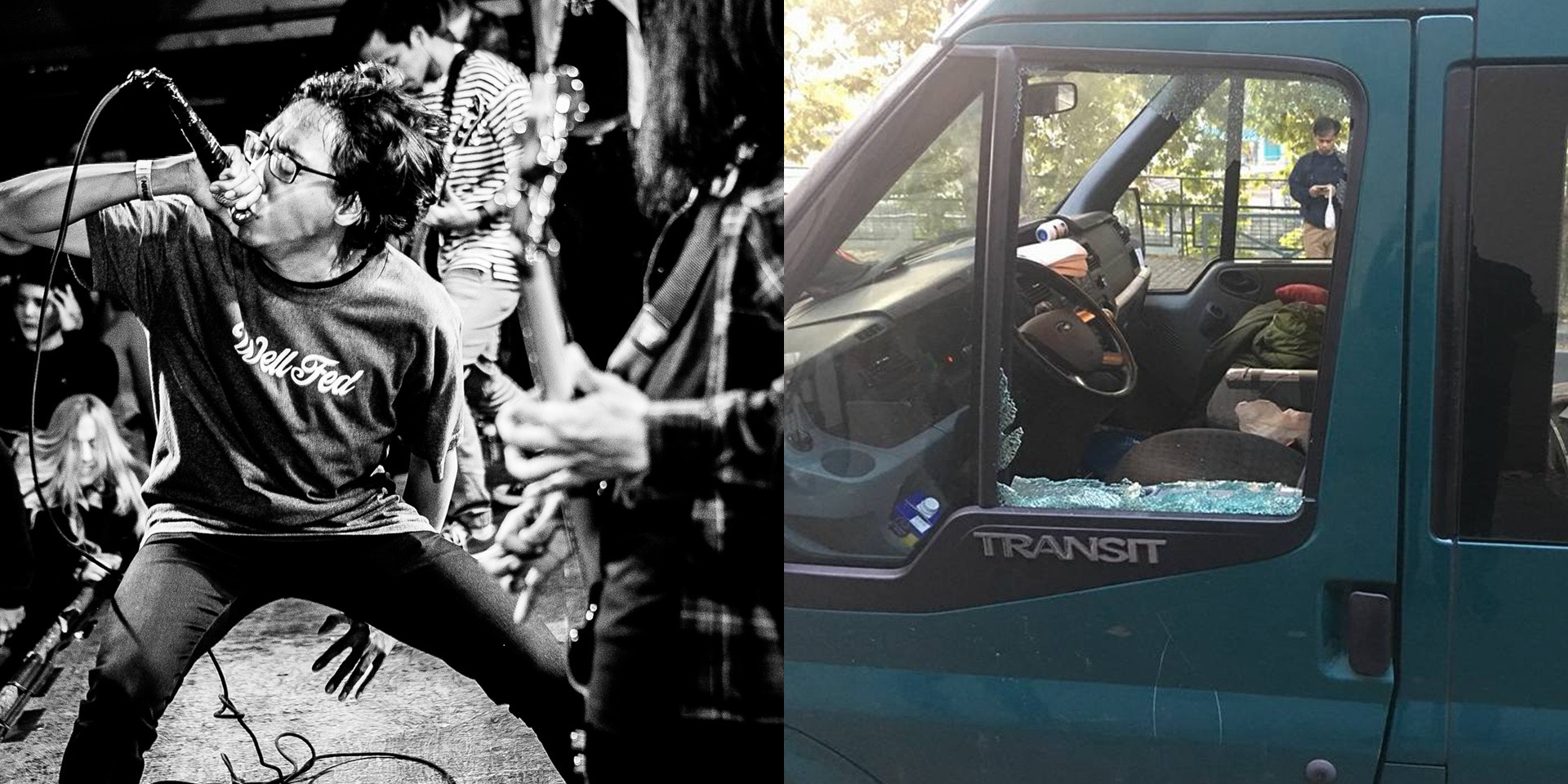 Singaporean hardcore punk band Losing End are currently on a tour around Europe in support of their latest release, Devil's Advocate.

Unfortunately, they've hit a severe snag — the band revealed earlier today that their touring van was ransacked in Strasbourg, France. Among the items stolen was their guitarist's pedal board, their jackets, and several personal belongings.

The band is currently scrambling to make it for their next show in Marseilles, with a handful of dates left in Germany, Belgium and The Netherlands in their itinerary before heading back to Singapore.

As for the now, the band has opened a PayPal donation fund through maszamirju@gmail.com. Please help them out — it's every touring band's worst nightmare, and it sadly came true for one of Singapore's hardest working bands today.

Check out part two of the band's behind the scenes vlog of the tour so far below.