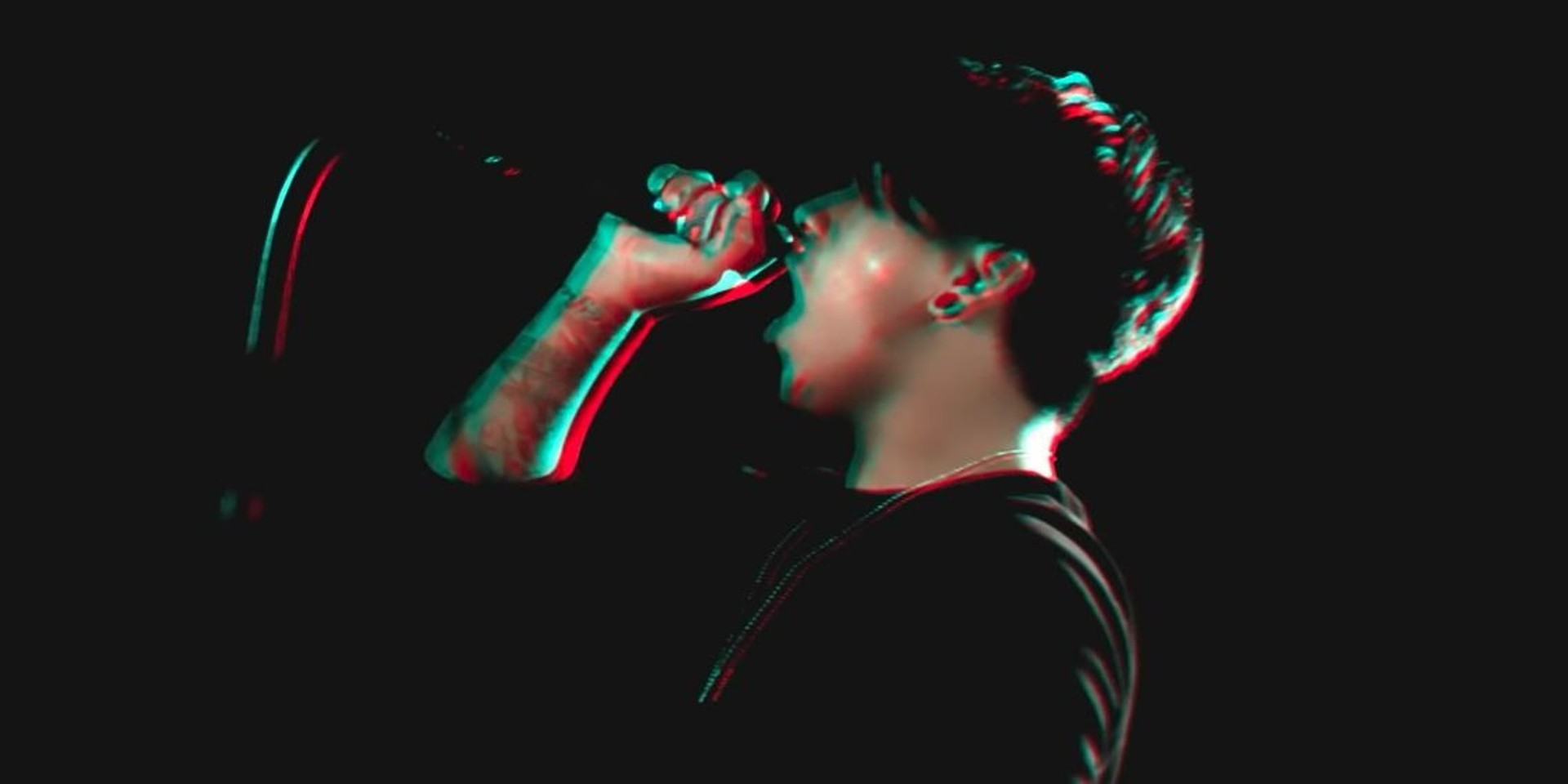 Advance of the release of Lostthreads' sophomore album Aftermath, the Filipino metalcore act revealed the official visual for their latest single 'Hell In God's Eyes' on Thursday (April 12).

Aftermath, which follows the band's 2013 offering Wake Up Your God, was recorded, mixed, and mastered by Macoy Manuel and Symoun Durias at Tower of Doom Studios. The album is due for release this year.

Check out Lostthreads' latest video below: