It’s hard to imagine that the story surrounding 4-time Grammy Award winner Israel Houghton almost didn’t make it past Day 1. His then teen mom was led away from a life of drugs and abortion by a woman who shared a message of hope with her by the curbside of a street.

“I’m just glad to be anywhere actually, doing anything, because I almost didn’t make it past day zero.” 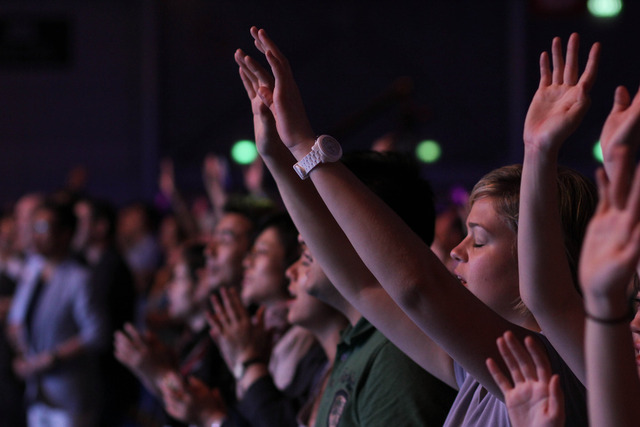 Fans from all over Asia converged on The Singapore Expo to witness Israel Houghton’s first Asian performance with a chorus of cheers and camera flashes. Endowed with a voice that would make most grown soprano women weep, Israel’s voice cuts through the cacophony of applause with ease as his young protégés and New Breed took to the stage.

“Instead of just making music, I wanted to create a movement.”

Israel caught everyone by surprise with his adaptation of Jackson 5’s hit single, 'ABC', as an opening rift to the song 'Everywhere That I Go'.  The fusion of gospel and Motown’s soulful infusion unraveled the crowd who knew all the lyrics to the songs, a testimony of how far reaching Israel’s music has become. Across genders, cultures, languages; Israel would say his music is a message of hope, and from the opening set it was clear to all, hope was on everyone’s lips. 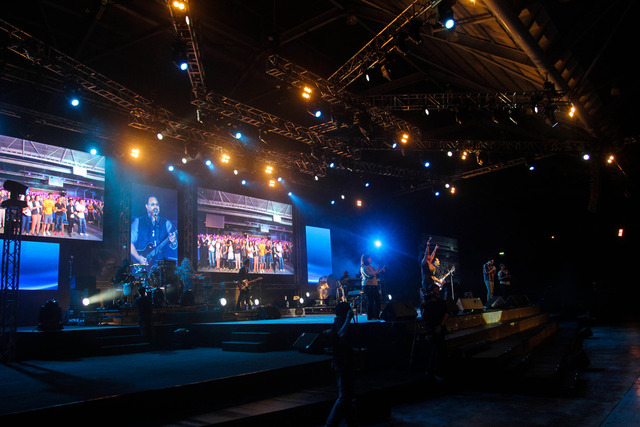 Cultural diversity often brings out the best creative work, as Israel would testify. Coming from a culturally diverse background of black and white descent, growing up in a Latino neighbourhood, Israel’s remarkable ability to weave in and out of reggae, folk and gospel genres is the result of working out all the kinks, as he would say, regarding his initial “cultural confusion” and the blend of music he now writes.

From the iconic 'I Am a Friend of God', to his latest piece, 'You Hold My World', Israel shuffles from guitars to keyboards in seamless transition; Showcasing that his range of talents transcended just vocals.

Holy pandemonium erupted towards the end as the crowd flooded the front of the stage for the final set; Jumping and jiving to the tunes of “Say So” and “I Am Not Forgotten” – A perfect ending to a story of a man and his incredible voice, one not easily forgotten.