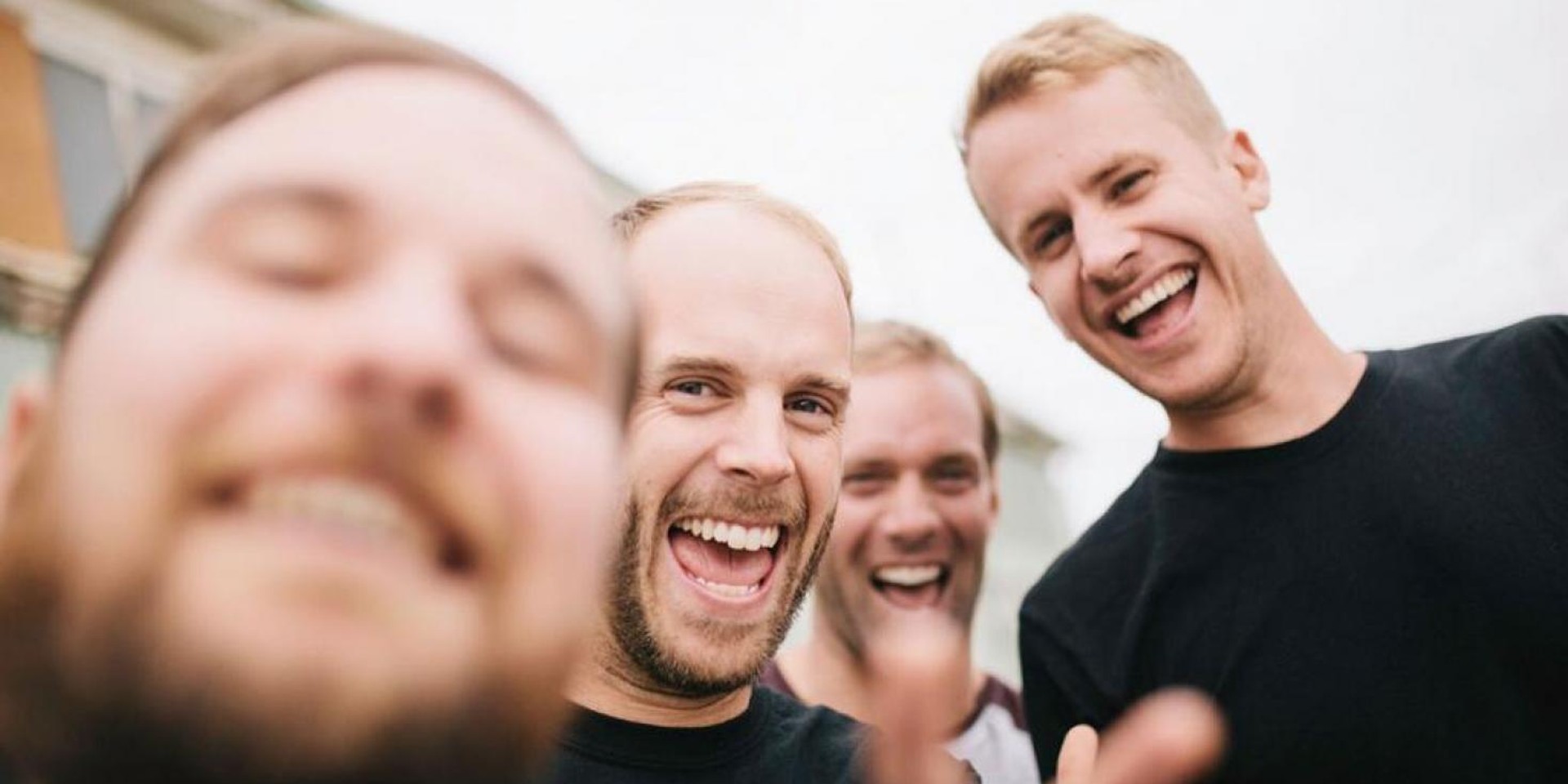 “I think personally, number one for me, followed by the second... the third not so much,” reveals bassist/vocalist Tyler Richardson of Luca Brasi.

He's, of course, ranking his favourite Godfather films — the same franchise that features a character named Luca Brasi, the ruthless personal enforcer of Mob boss Vito Corleone, which became the main inspiration for the band's name.

“I loved the movies and (guitarist) Tom loves the books, so we just said let’s call it whatever," explains Richardson on the band's name origins. "It kinda went too far and so we stuck with the name. We’re used to it now and people understand it a little bit better.”

Just off a dizzyingly busy year that saw the group touring with critically acclaimed bands like PUP and Laneway alumni Violent Soho for their third full-length If This Is All We’re Going To Be, the four-piece Tasmanian punk rock outfit are already having trouble finding space on their demanding tour schedule to write their follow-up record.

“We’re still wanting to just keep taking things as far as we can. I know it seems a pretty daunting thing but we gotta get back out at it, and get this (next) album out.”

While expectations rise for their next album, Luca Brasi keep it cool as they still attempt to grasp the success they've received so far.

“We went to school together and have been friends for more than 25 years,” also stated vocalist Richardson, who remains awed by the reality of performing and touring around the world as a band that really just started out as friends.

“When we were young we started out listening to our older brother’s mates bands and the bands coming out of America.” Californian punk rock bands like Pennywisers and NOFX’s were incremental in their formative bonds with music. It was their first exposure to music. 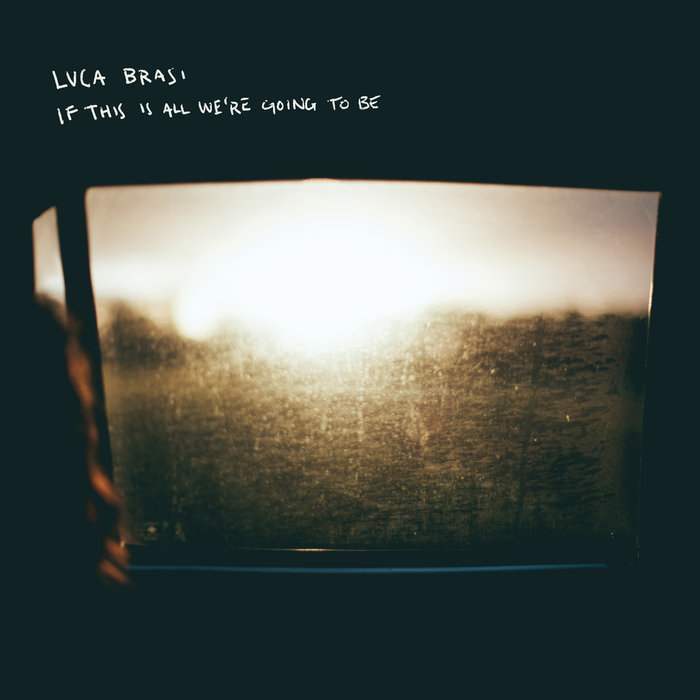 "As long as you have [a platform], you do have a duty to try and make people aware of things that need to be paid attention to."

The group pulled from what they deemed to be a specific part of punk rock's evolution, going against the tradition of what he deems “straight double time electric guitars.” It was then when the group started experimenting and coming up with their own sounds as they drew from their predecessors.

2016 was a flagship year for them — pushing out their third album to unprecedented success with fans and critics, while still keeping close to their roots as an independent punk band by championing charitable organizations, and taking a stance against hostile and obscene behaviour at gigs.

"People who do the wrong thing need to learn and need to understand that women in the crowd aren't their playthings," guitarist Tom Busby told Fairfax Media. "And when you're jumping around and you're throwing your hands around, you'll make people feel unsafe and unwelcome and that's not on at all."

Activism and social issues remain a passionate focus for the group. Besides actively donating a portion of their Bandcamp profits to an LGBT organization, the group feels it a responsibility for others to stand up for something as long as they have a platform available to them.

“As long as you have that, you do have a duty to try and make people aware of things that need to be paid attention to," Richardson explains.

"A good example of that is an organization (Minus 18) that looks after mental health counseling and services for the young LGBT community in Australia. To us, it’s important to make people feel welcome and comfortable in the music scene, and that we feel really proud that we have the opportunity to do something like that.” 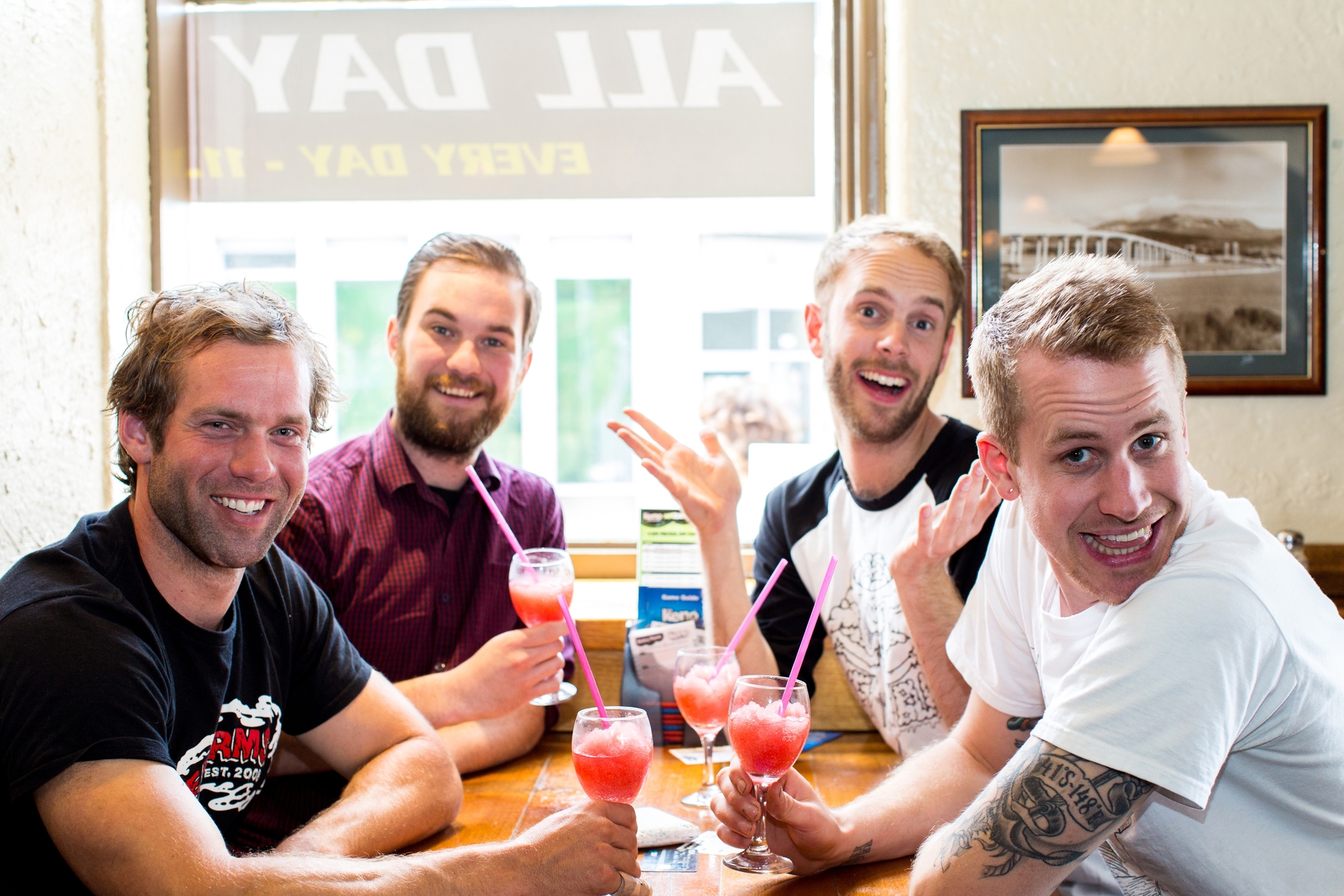 Showering praise upon the tight-knit bonds in the Australian music community, bassist Richardson then echoed upon that aspect when discussing how “unity” has been imperative in the makings and success of Luca Brasi.

“Number one, we’re friends. Number two, we’re bandmates. Unity means everything to us. It’s really important and a baseline for us to stay together. It’s been kind of everything for us to remain as close as we can and be together.”

The group will be playing their first show in Singapore come Saturday and are looking forward to “really high energy” from the audience at their performance.

They'll be sticking around to enjoy the festival, to support a band close to home who'll also be gracing the Laneway stage. "I’m really excited to see Gang of Youths, they’re an incredible Sydney band. I've seen them once before and they were just awesome."

Luca Brasi will be performing at Laneway Festival 2017 on January 21st alongside Nick Murphy, White Lung, Tycho and more.