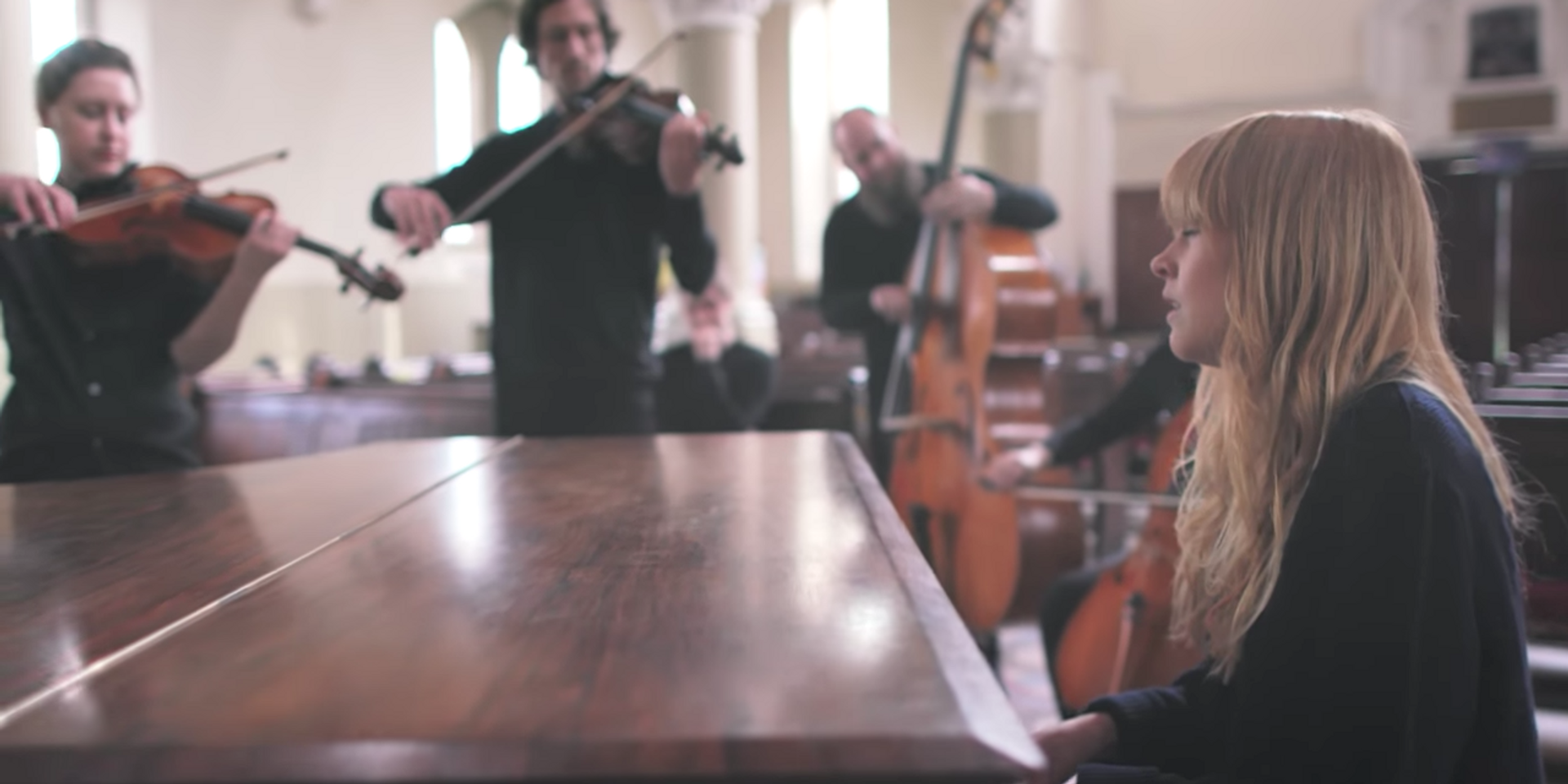 Lucy Rose is set to release her new record and short film, Something's Changing on July 7 via Communion Music. Earlier today (6/30), Rose shared another new track called "Moirai", which was "inspired by the Greek God in control of our fates". Along with her band, the singer-songwriter performed the new single for Burberry Acoustic in St James’ Church - a venue chosen by Rose herself after she discovered it when she heard people playing music and singing inside.

I sometimes feel like I live by 'oh well, it wasn't meant to be' but what happens if it was and it's just plain unfair that it didn't. I often think about this when it comes to lost love which I've heard so many stories of for various reasons, 'the one' getting away. But it happens, wrong time, wrong place and I wanted to write a song about that.

Lucy Rose is set to return to Manila on September 16 at 19 East. Tickets available here.