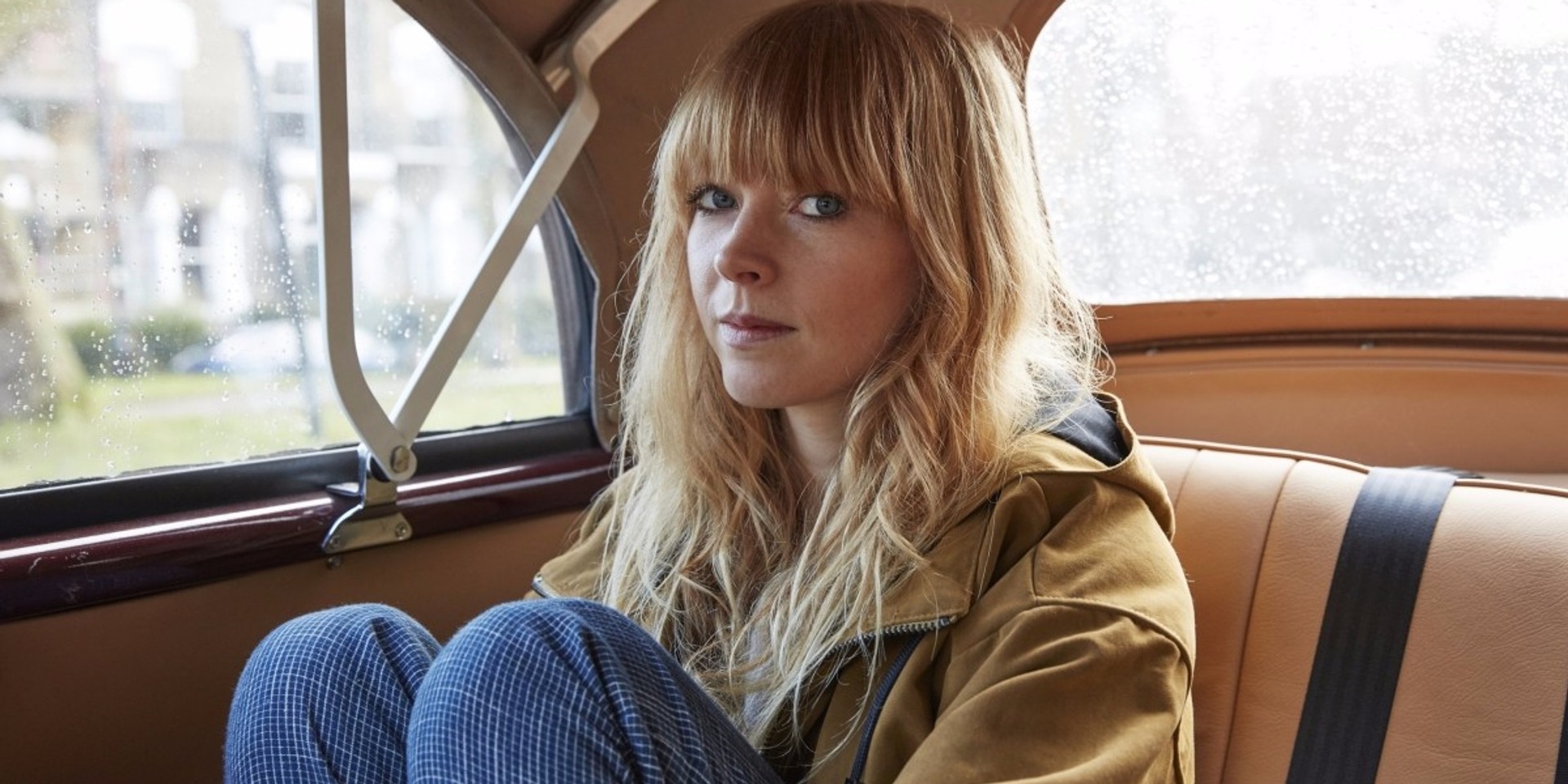 Just before her world tour kicks off on May 3 in South America, UK singer-songwriter Lucy Rose has just premiered a new music video for "Is This Called Home," one of her favorite songs from her third studio album Something's Changing, coming out July 7.

The video, which premiered through Independent UK, was directed by Lucy herself, shot in The Lake District, and features dancer Jonathan Lutwyche.

Watch what happened behind the scenes of Lucy Rose's directorial debut, "Is This Called Home":

Also starting today, you can get your tickets for Lucy Rose's Manila Cinema Tour on September 16 at 19 East in Sucat, Parañaque as part of Bandwagon Live, our new live music series featuring regional and international artists. The show will feature a live performance of Lucy Rose playing as part of a trio and a screening of her short film, "Something's Changing". 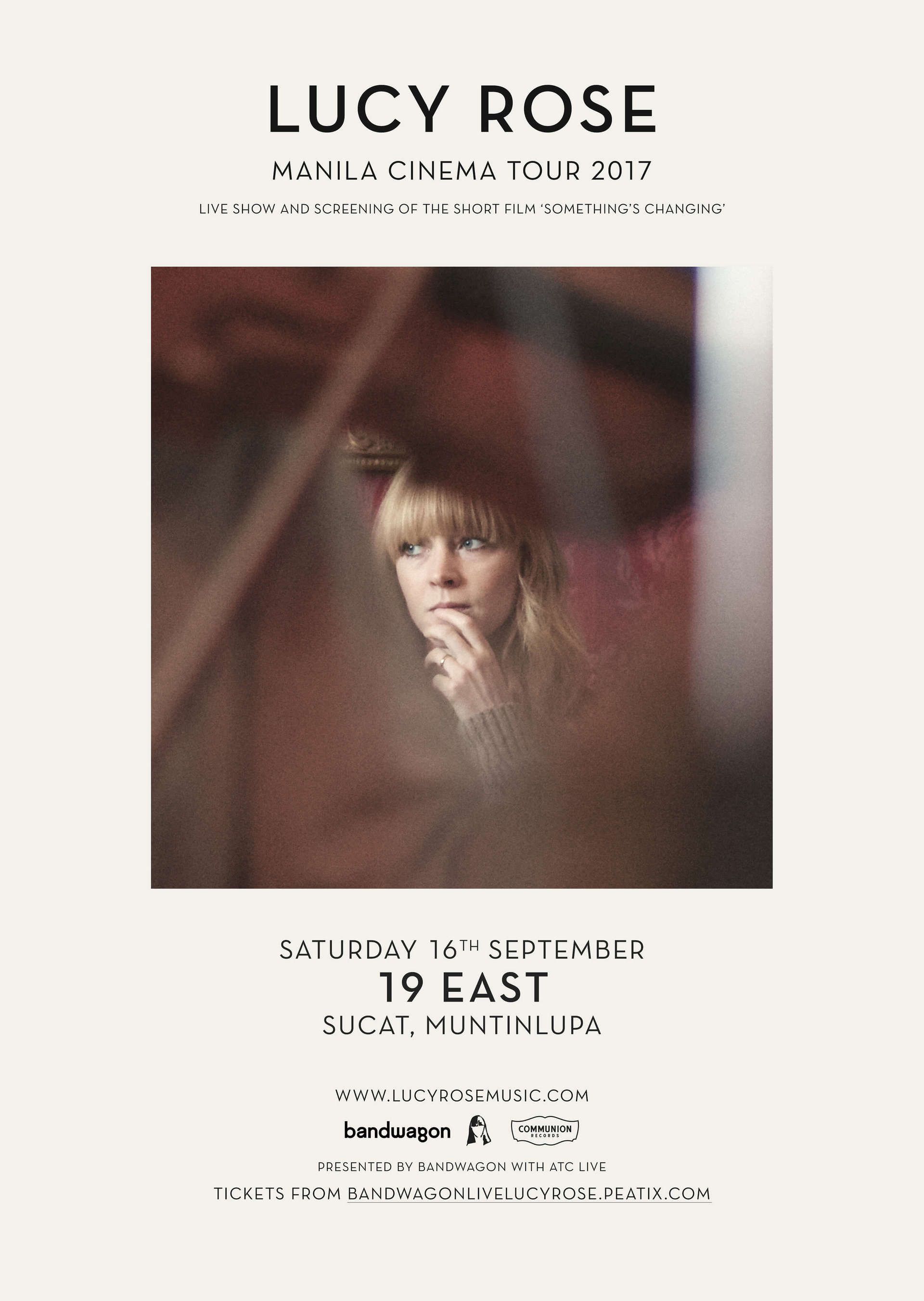 *ends May 2 or until supplies last

Sale of tickets are subject to terms & conditions stated here.