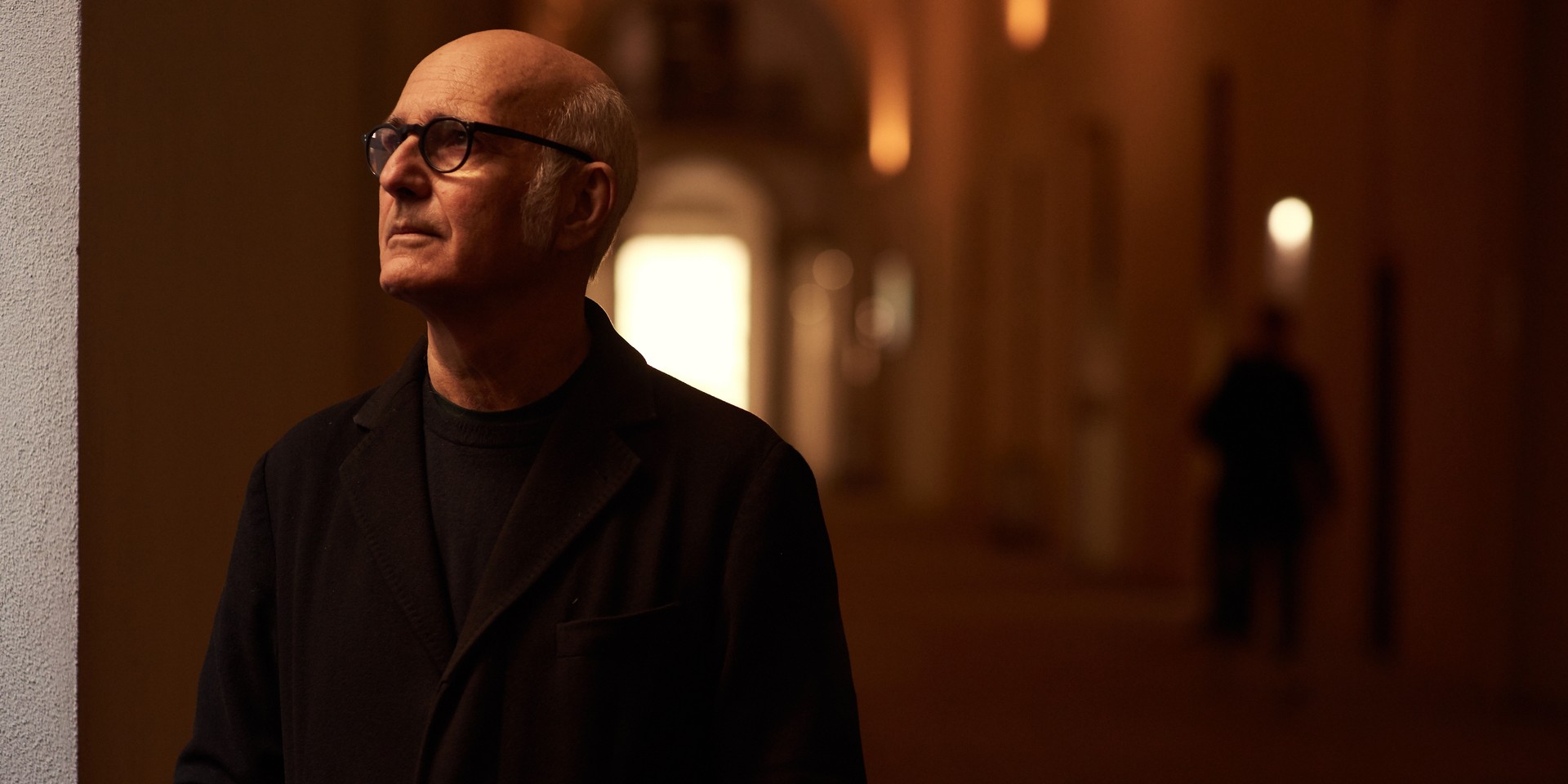 Popular contemporary classical icon Ludovico Einaudi will be performing for the first time in Singapore next year.

Recognised as one of the most important composers of today and "the world's most streamed classical music artist" according to The New York Times, Einaudi is best-known for his beautiful film scores, solo albums and live performances. He rose to prominence when his performance on a grand piano in the Arctic as glaciers crumbled around him was captured for a Greenpeace campaign.

He has recently released his most ambitious work to date, Seven Days Walking, comprising seven albums released over seven months this year. Marked by influences from neo-classical, folk, ambient, pop, rock and experimental forms, this project showcases his signature style.

As part of the Mosaic Music Series presented by Esplanade, Einaudi will be performing at the Esplanade Concert Hall on Tuesday, 28 January 2020, 8pm. He will be joined by cellist Redi Hasa and violinist and violist Federico Mecozzi.

Tickets are priced from $48 to $108. Limited concessions for students, NSFs and seniors are available at $40. Tickets can be found here.

Listen to Seven Days Walking below.