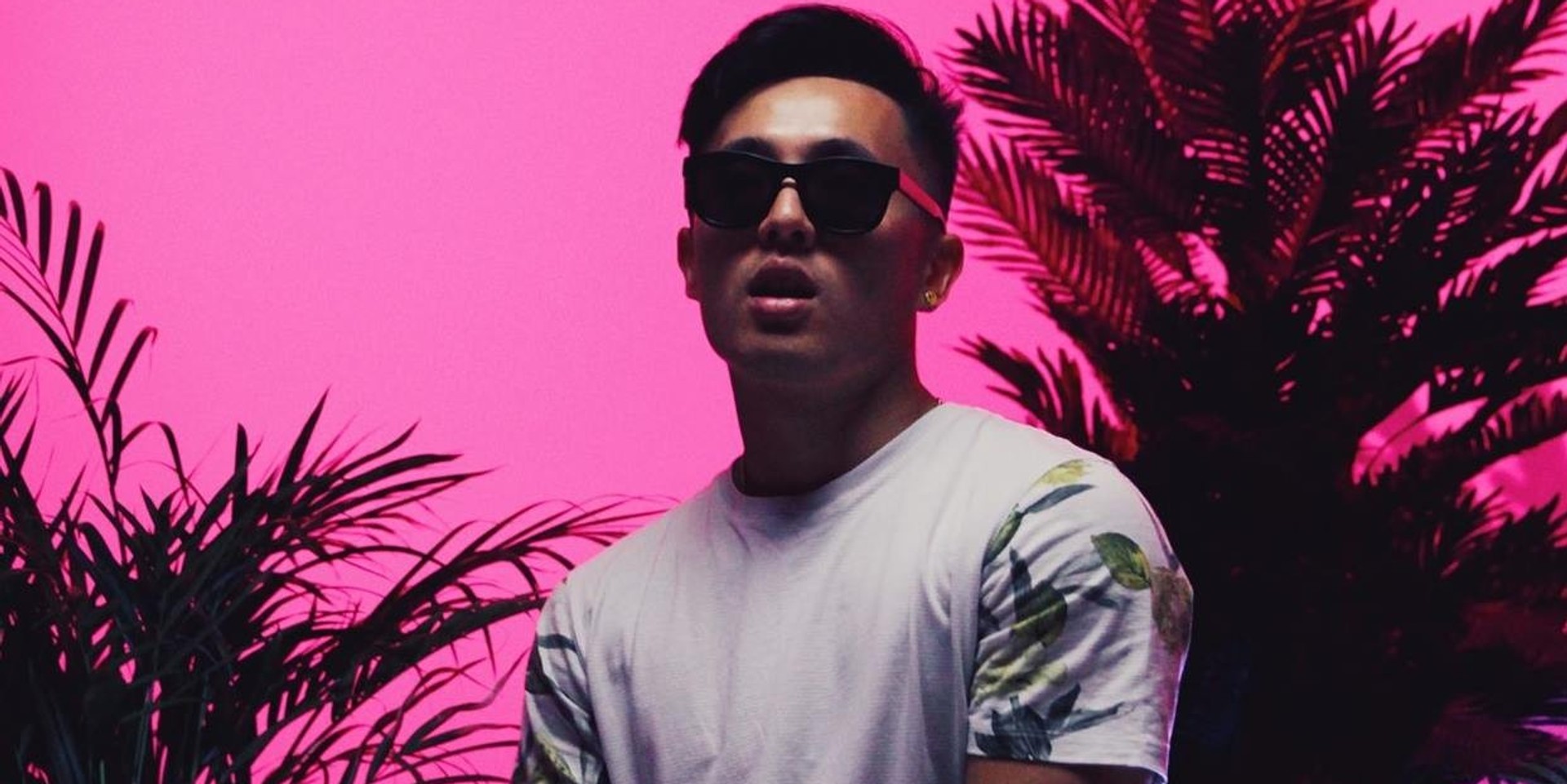 Rising British-Chinese talent Lui Peng is set to make his debut in Asia this September.

Lui Peng burst onto the scene at the tender age of 19 when he began posting acoustic covers of famous pop songs on YouTube, stealing the hearts of many with his raw approach to music. He caught the attention of a larger audience in 2017 when he dropped the Demons remixes EP featuring London rap icon Che Lingo and has been on a roll ever since, showcasing his unique blend of acoustic and electronic styles of music.

Now, Lui Peng will be taking his signature sound to Asia this September for a tour that will see the young star hit 5 countries for 7 shows. Check out the complete list of tour dates below.

In the meantime, check out Lui Peng's new music video for 'No Rush' below. 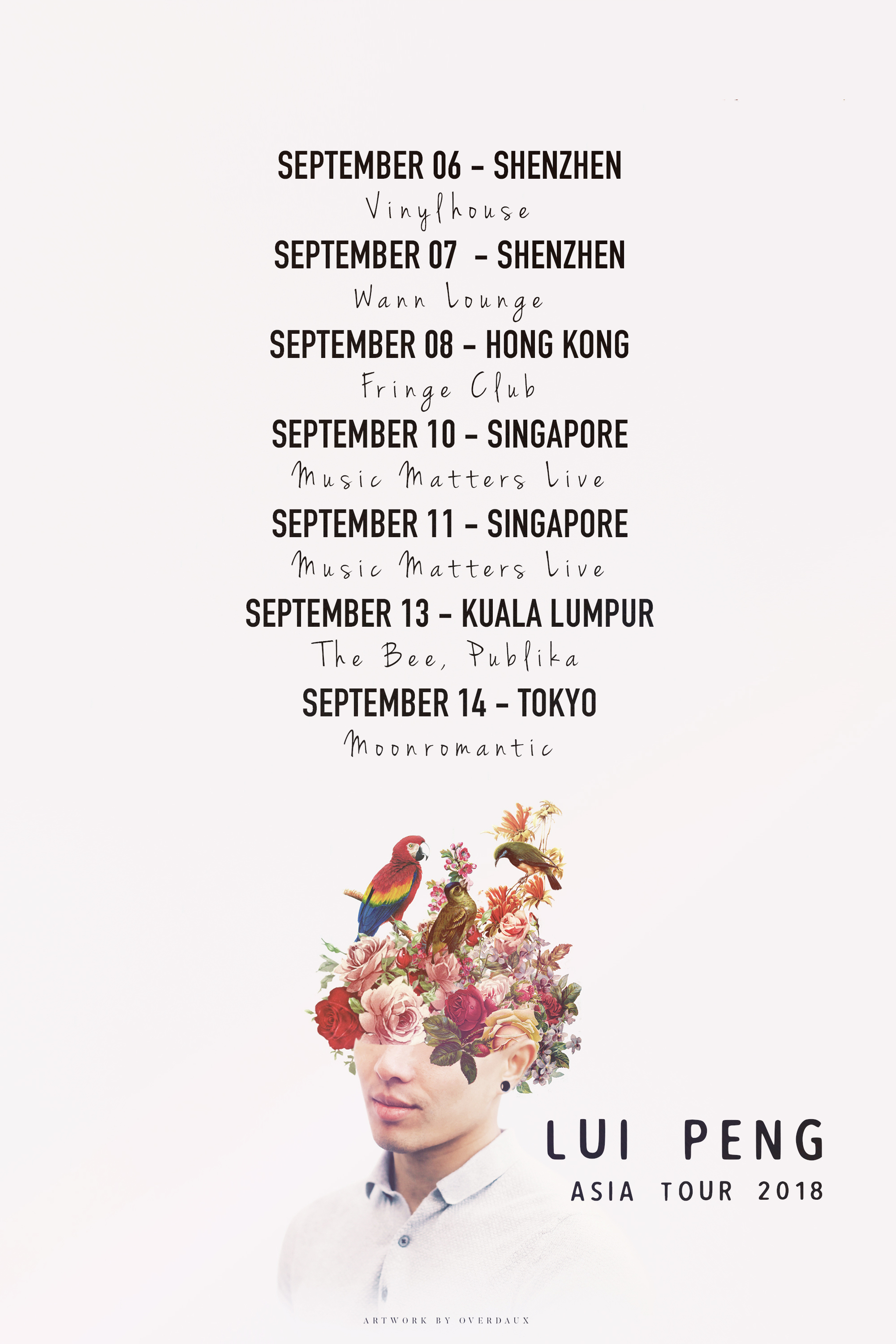