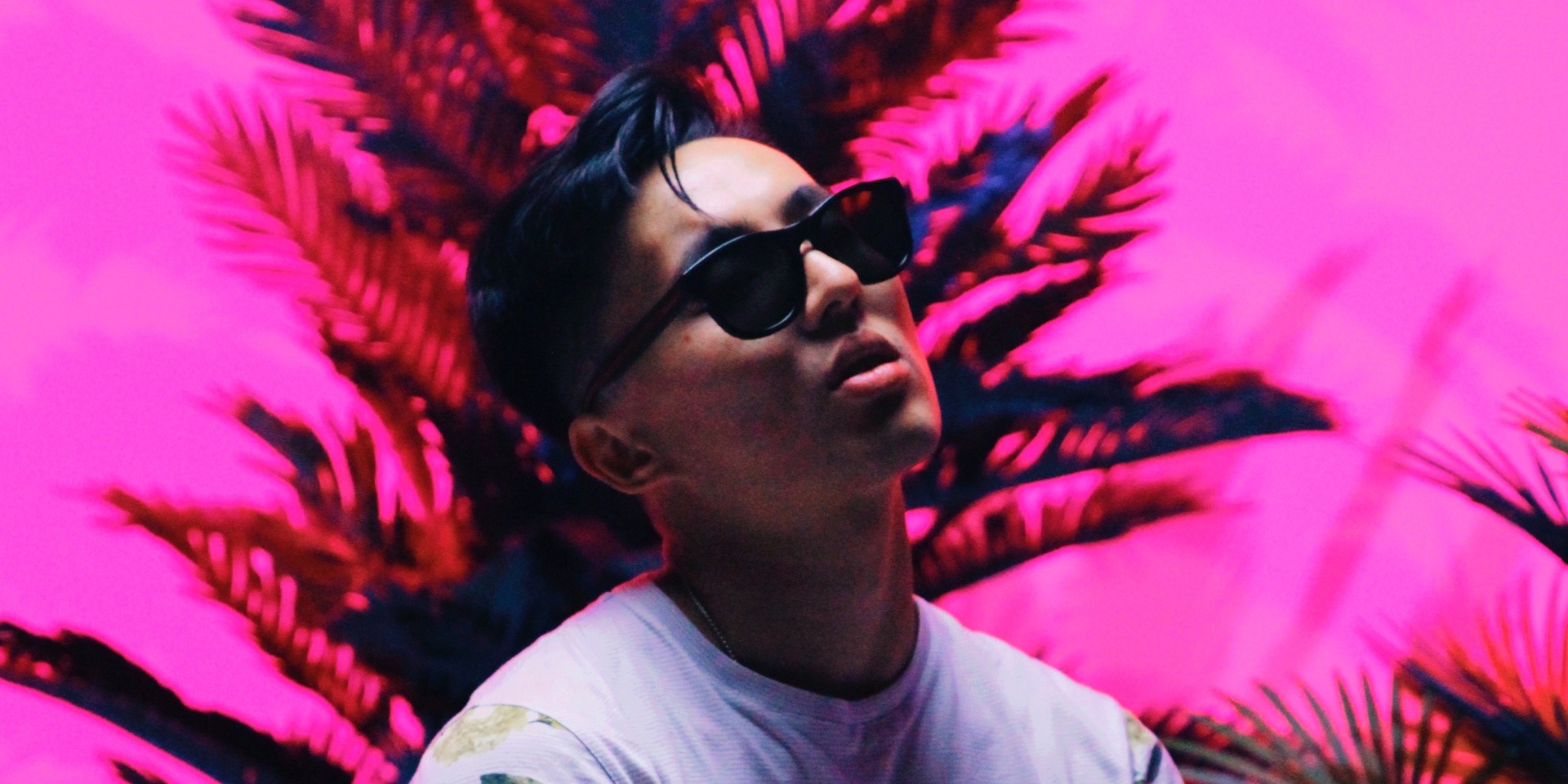 Lui Peng goes back to basics in a new music video for 'Little Love'.

Stripping down the song in the fully-English video, which was released today, Lui Peng is shot from various angles, in a simple set-up: Him playing the acoustic guitar and singing into the microphone. The minimalist surroundings provide a complementary aspect to the simplicity of the song. Shot by Chris Thomson of Kotech Films, the visual amplifies the raw and organic quality of Lui's musicality.