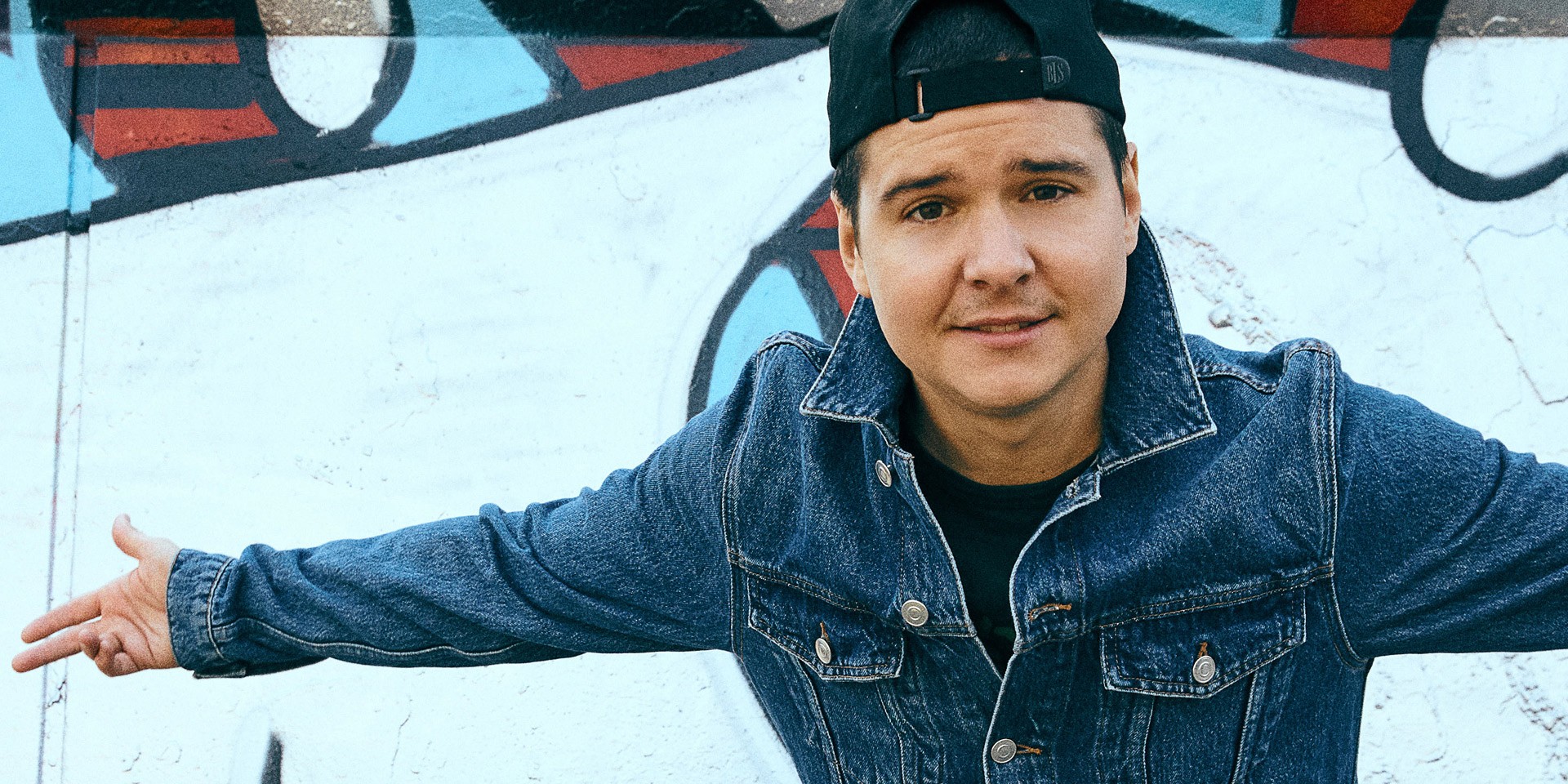 Lukas Graham are coming to Manila this January.

The Danish GRAMMY® Award-nominated act behind the hits '7 Years,' 'Love Someone,' and 'You're Not the Only One' are slated to make their Manila debut at the Eastwood Mall Open Park on January 13 (Sunday) in support of their third studio album 3. 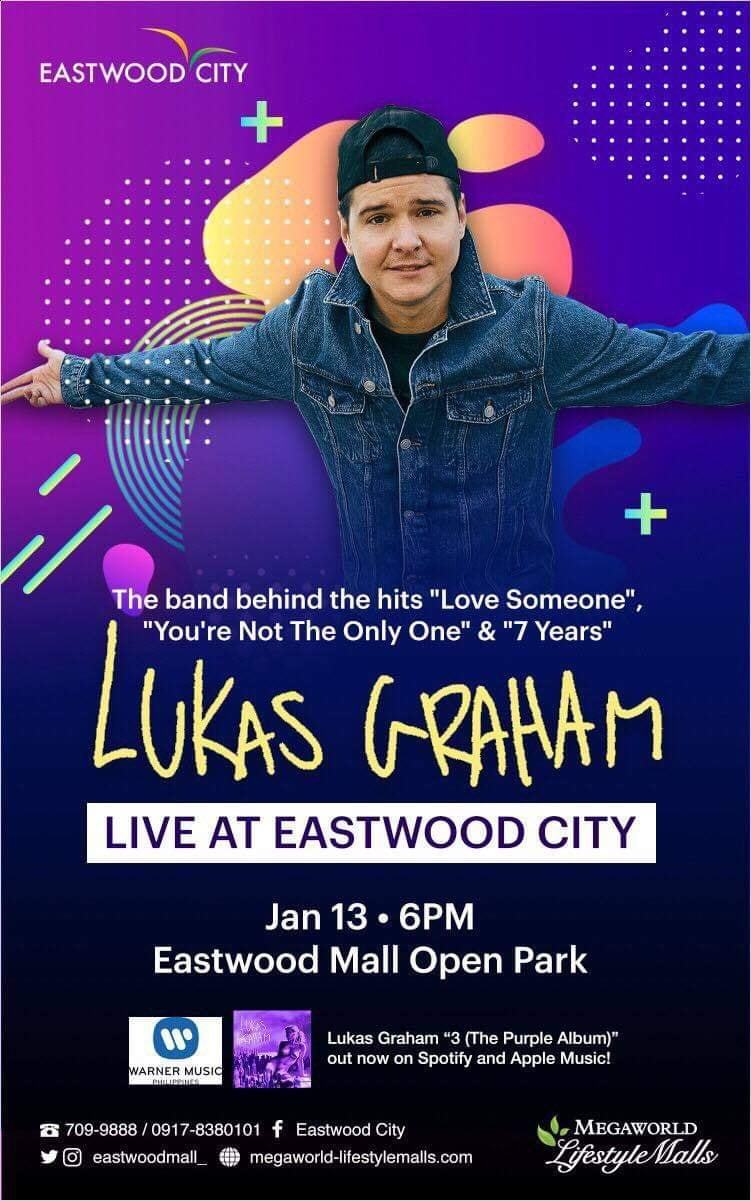