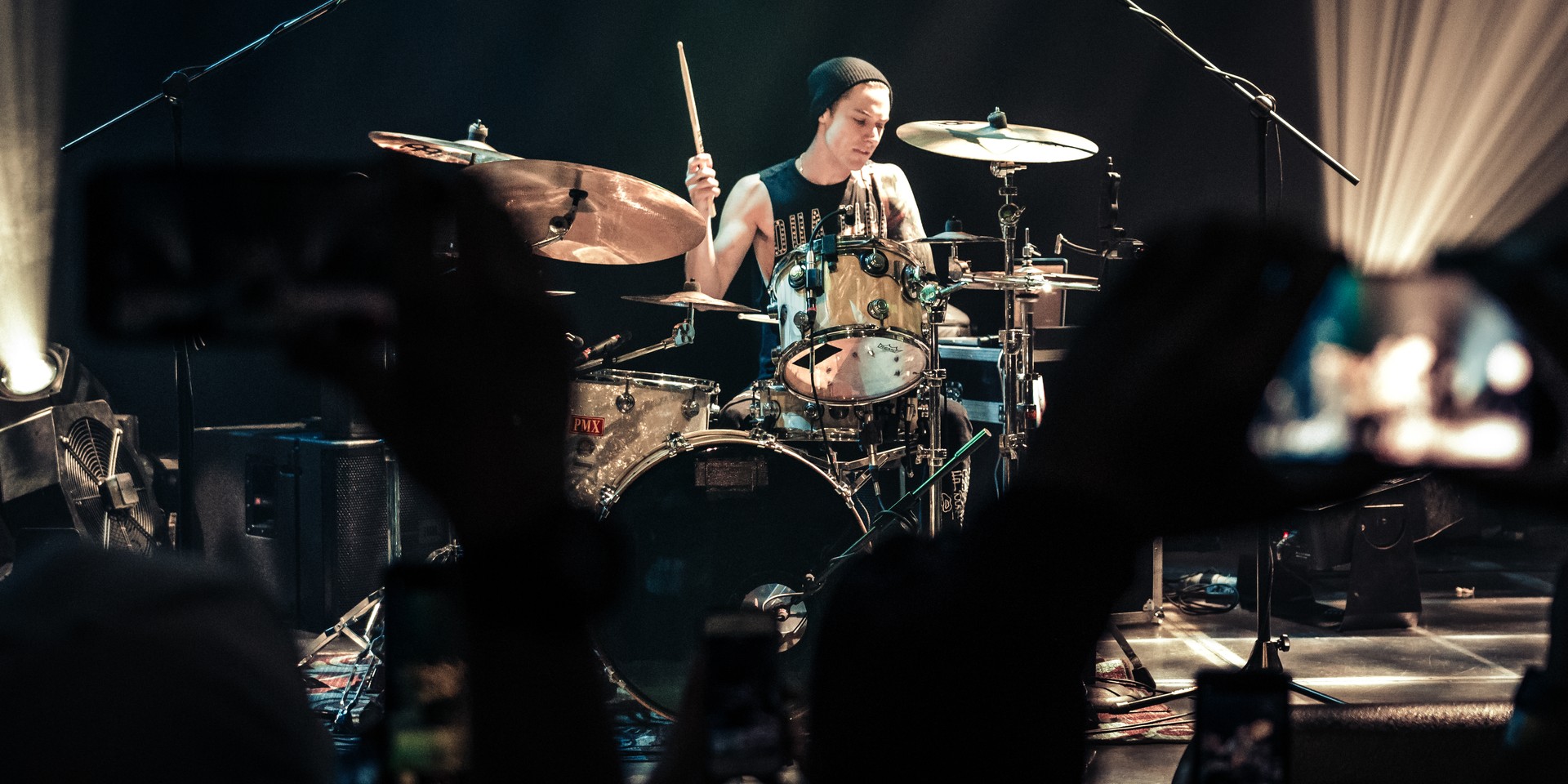 When you think of drum covers, the usual songs rendered are those on the wilder, grittier side of the musical spectrum—from all things hard rock and death metal to any head-banger beat. Other than songs like those, it’s hard to imagine a tatted drummer whiplash to 'DDU-DU DDU-DU' and 'Fake Love.'

That’s why it was a big surprise when Luke Holland did exactly that. Aside from Blackpink and BTS, Luke Holland beat the drums to a motley of songs featuring different artists and different genres last Friday, September 6, 2019 at the SkyDome, SM North EDSA.

PULP Live World and Skesh Entertainment did a swell job of bringing back The Word Alive’s inked percussionist for his Asia Tour 2019 and while there was a lot of open space, it made all of Luke Holland’s beats echo much, much sweeter.

Check out photos from Luke Holland Asia Tour 2019 Live below. 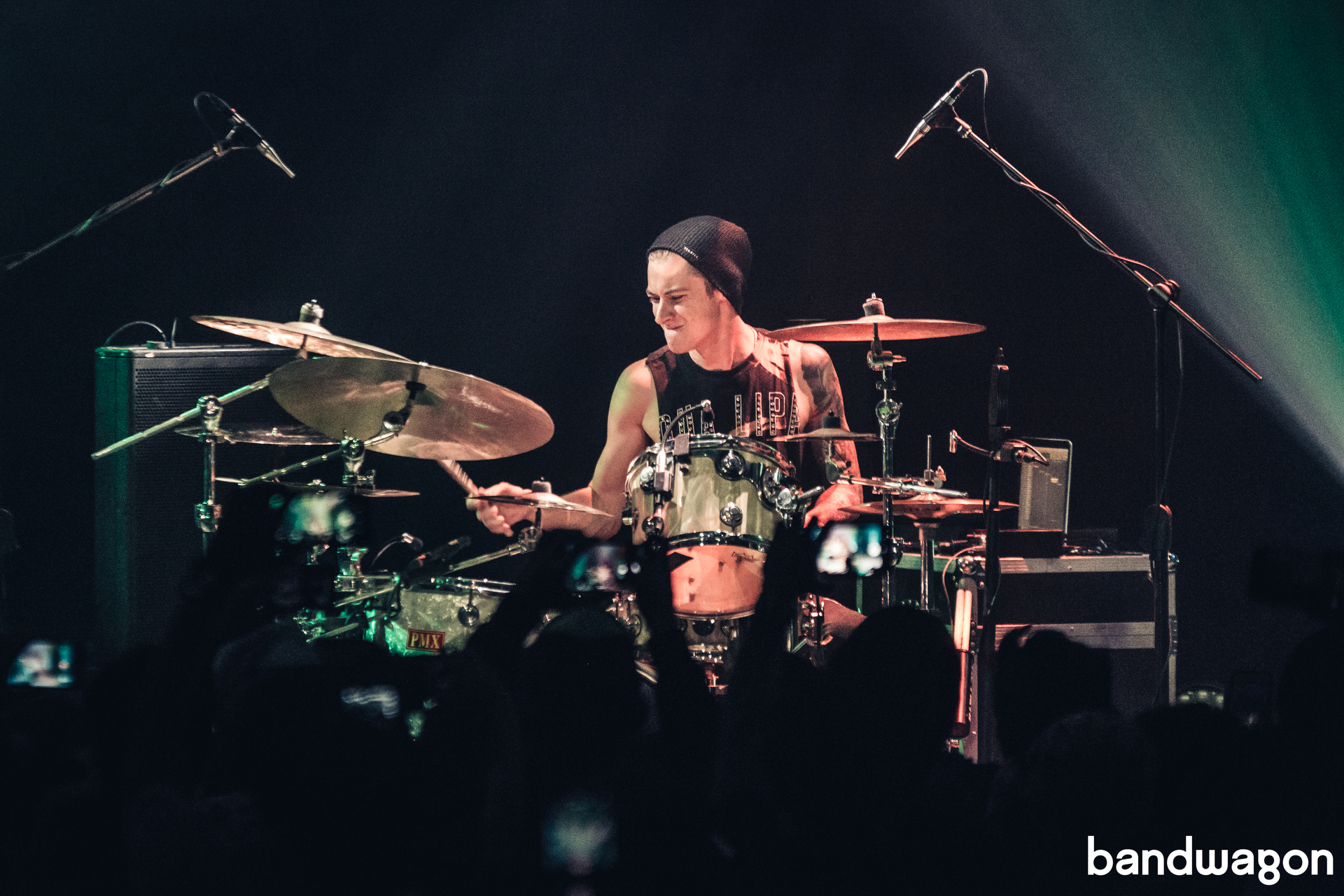 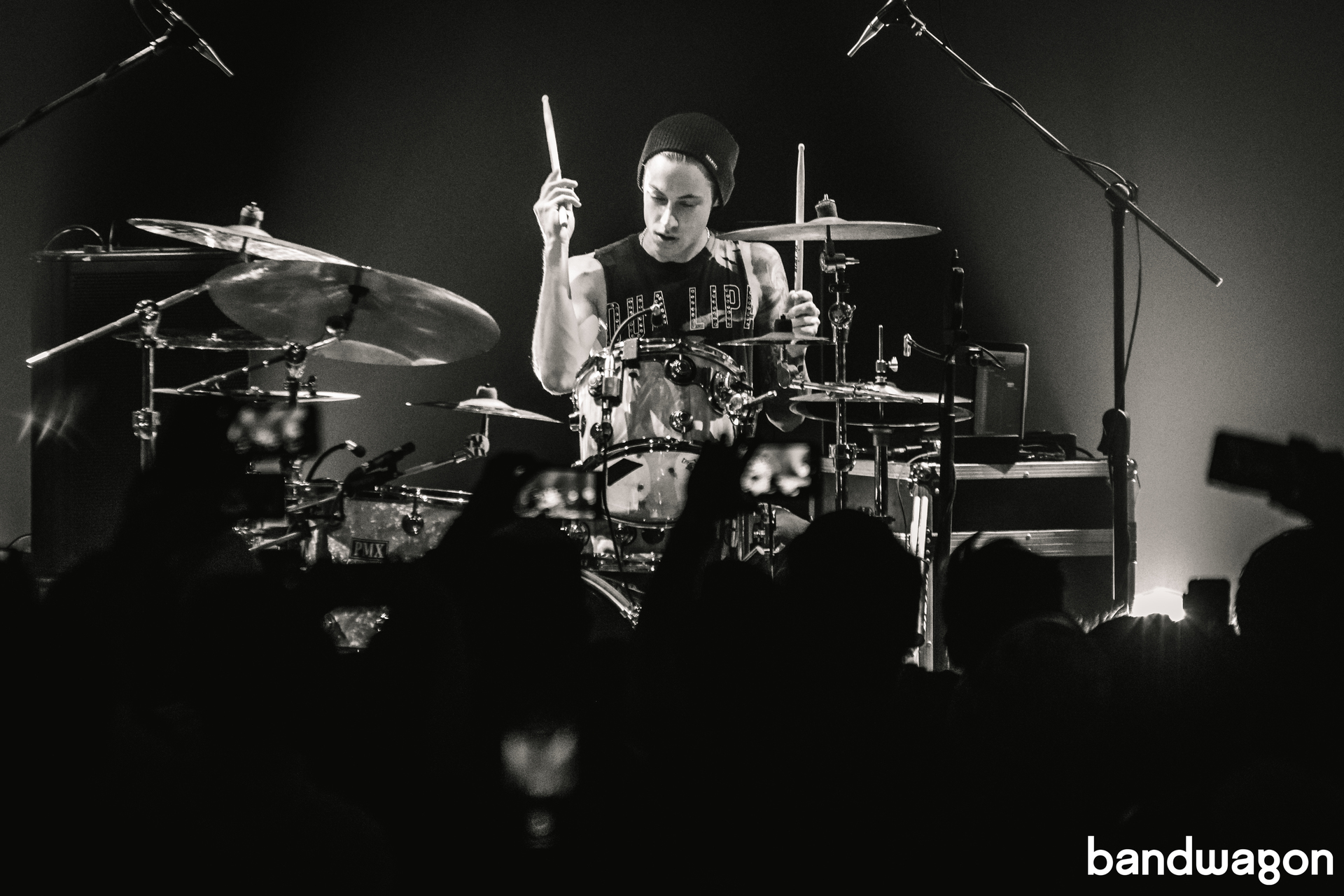 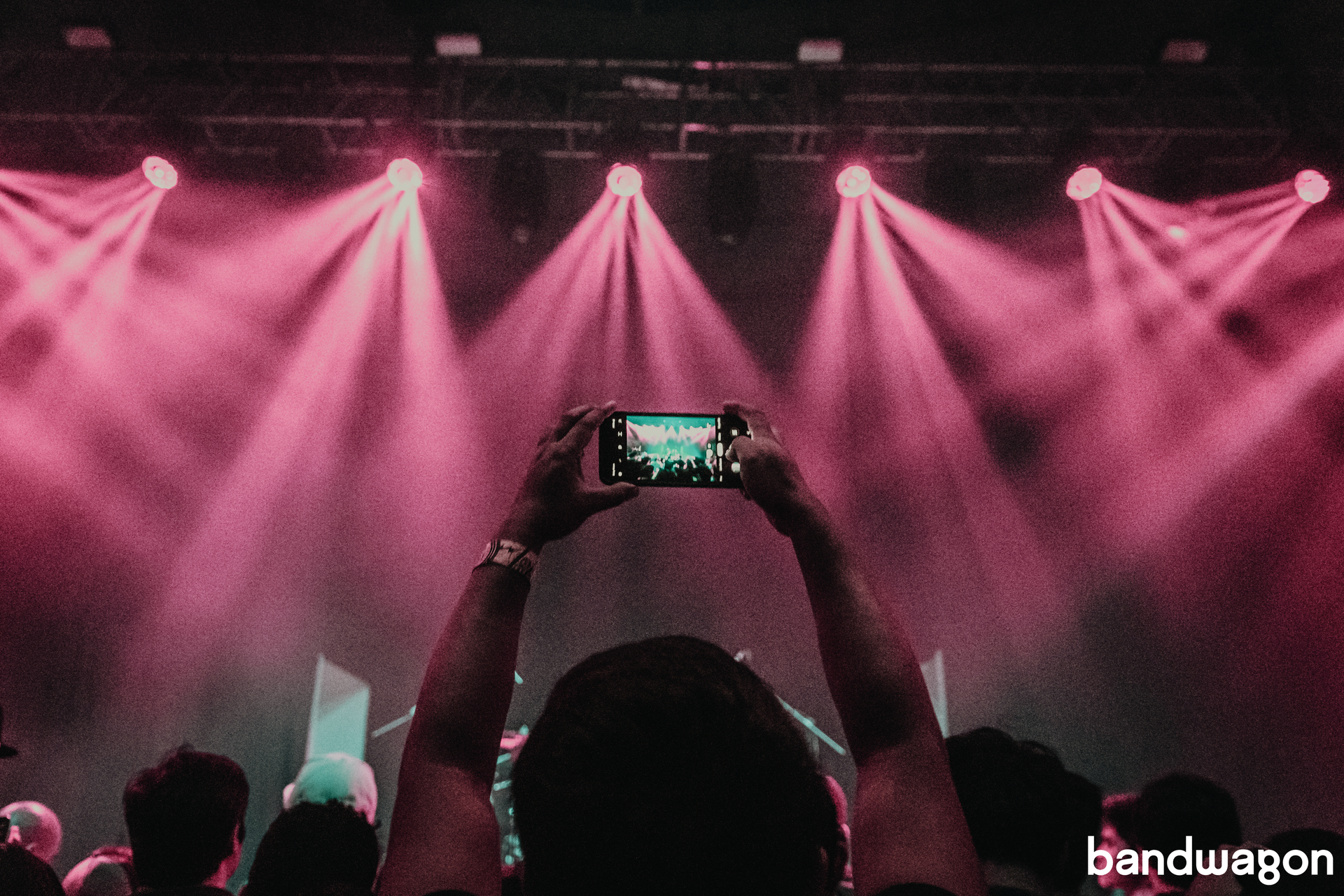 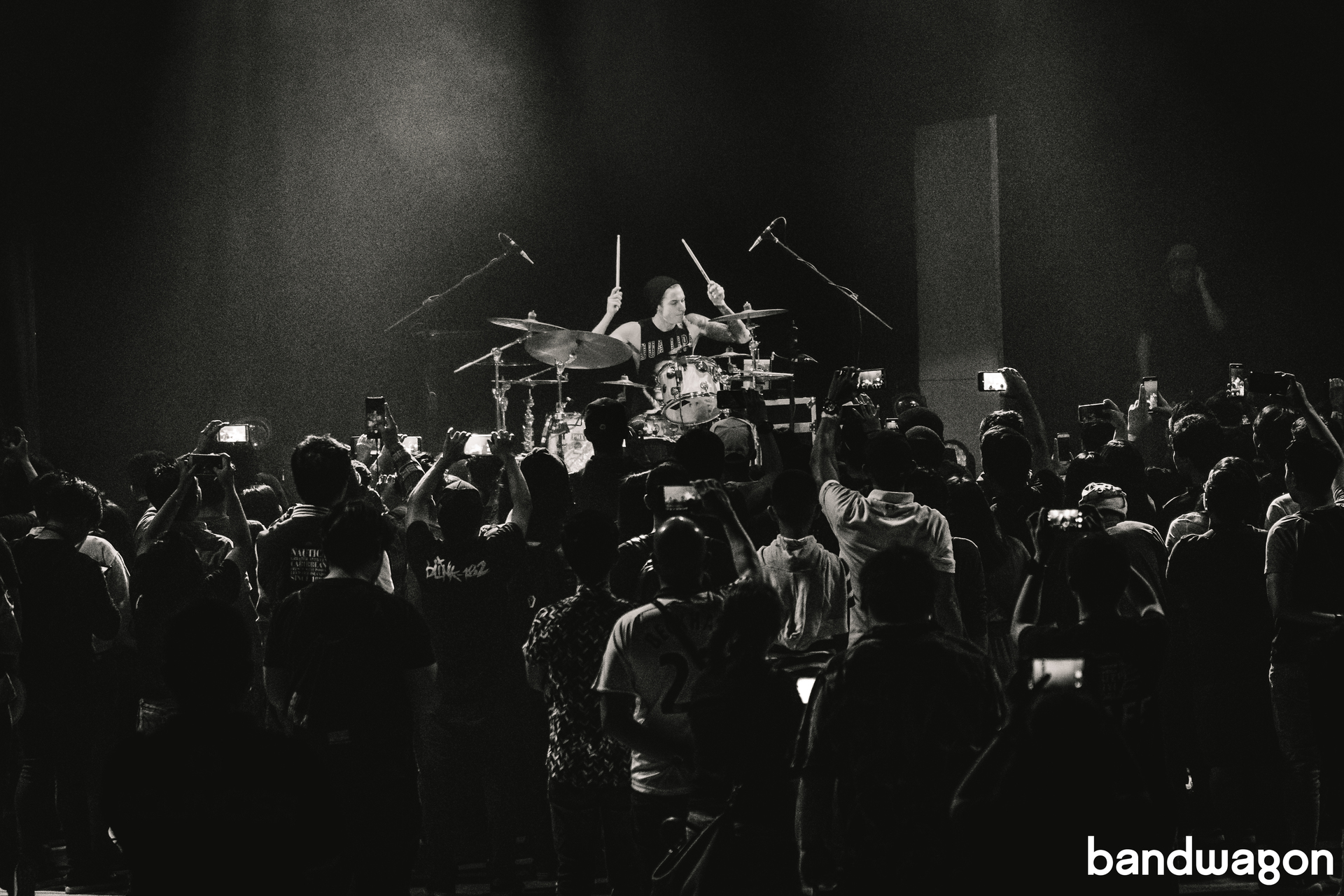