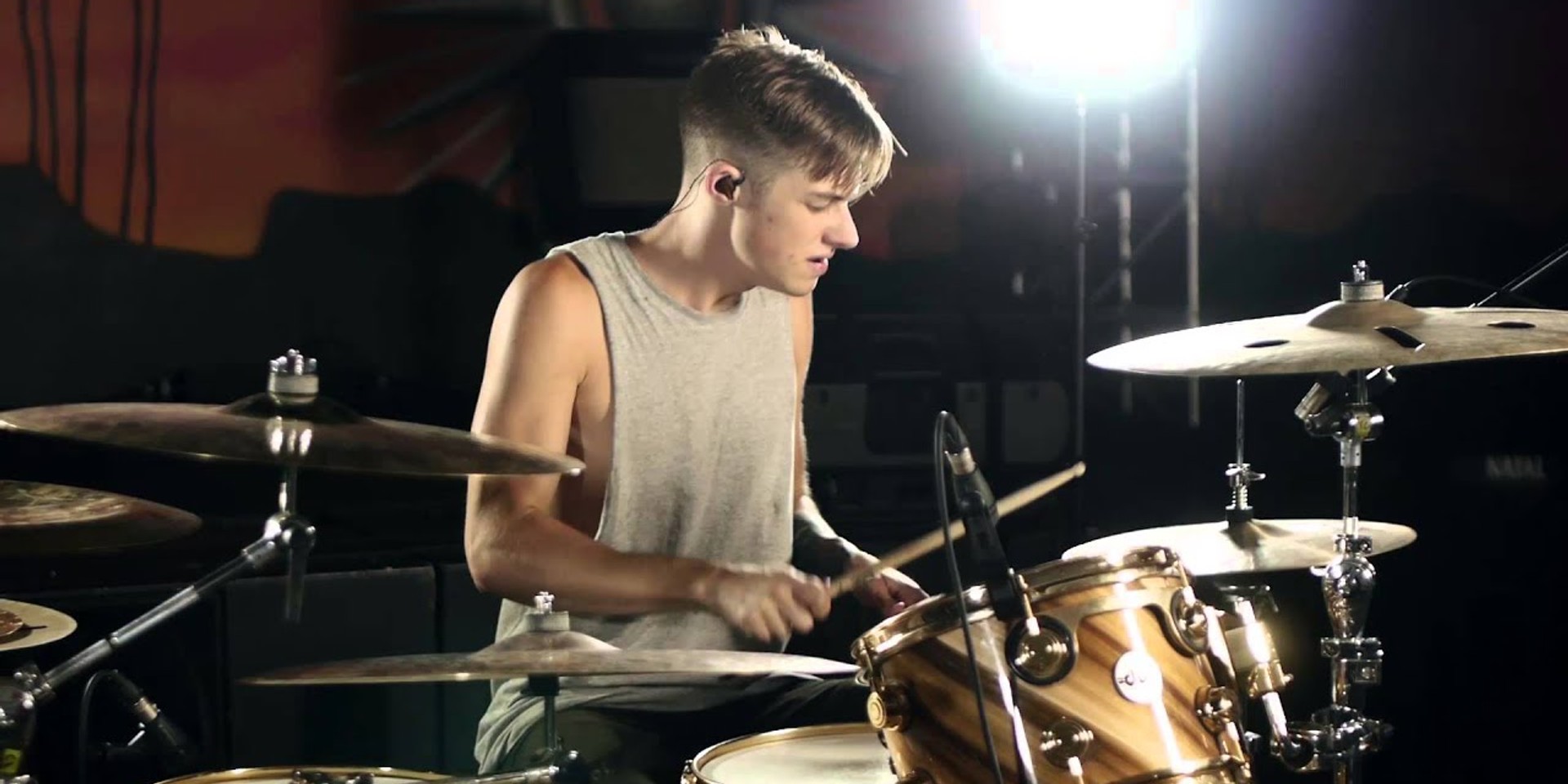 Known for his abilities behind the kit, Holland made a name for himself on YouTube, with over half a million subscribers locked onto his account. Holland was most recently in Singapore last year for the 2018 Drum-Off. 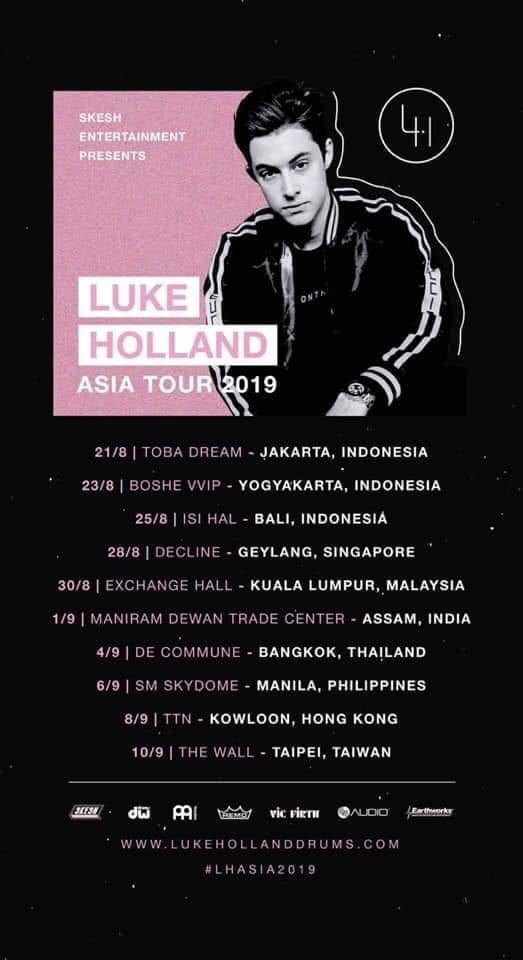 Check out the official poster for the Manila show below. 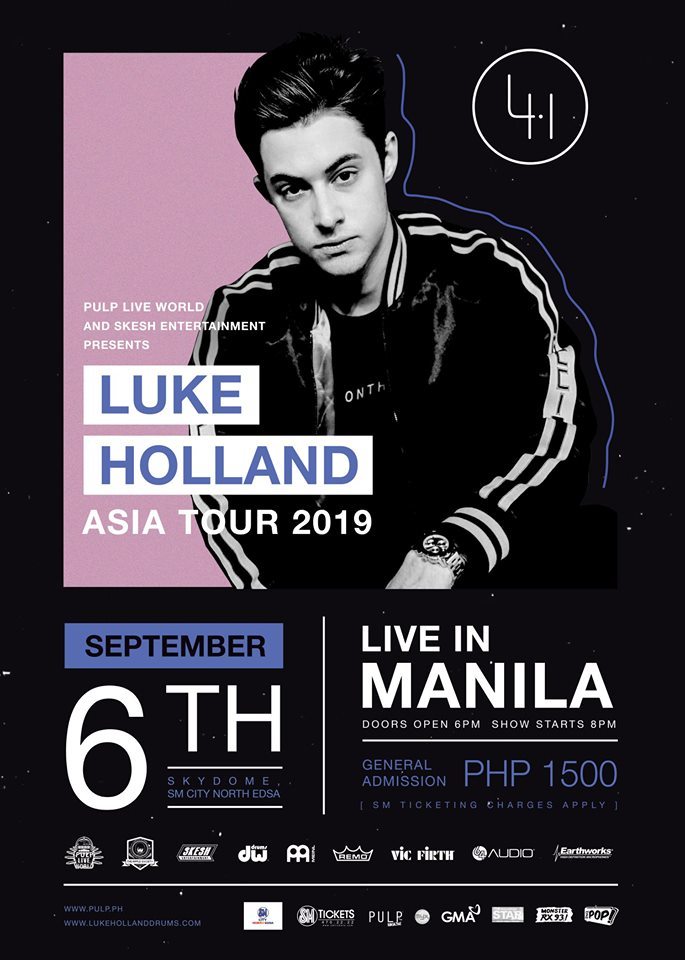