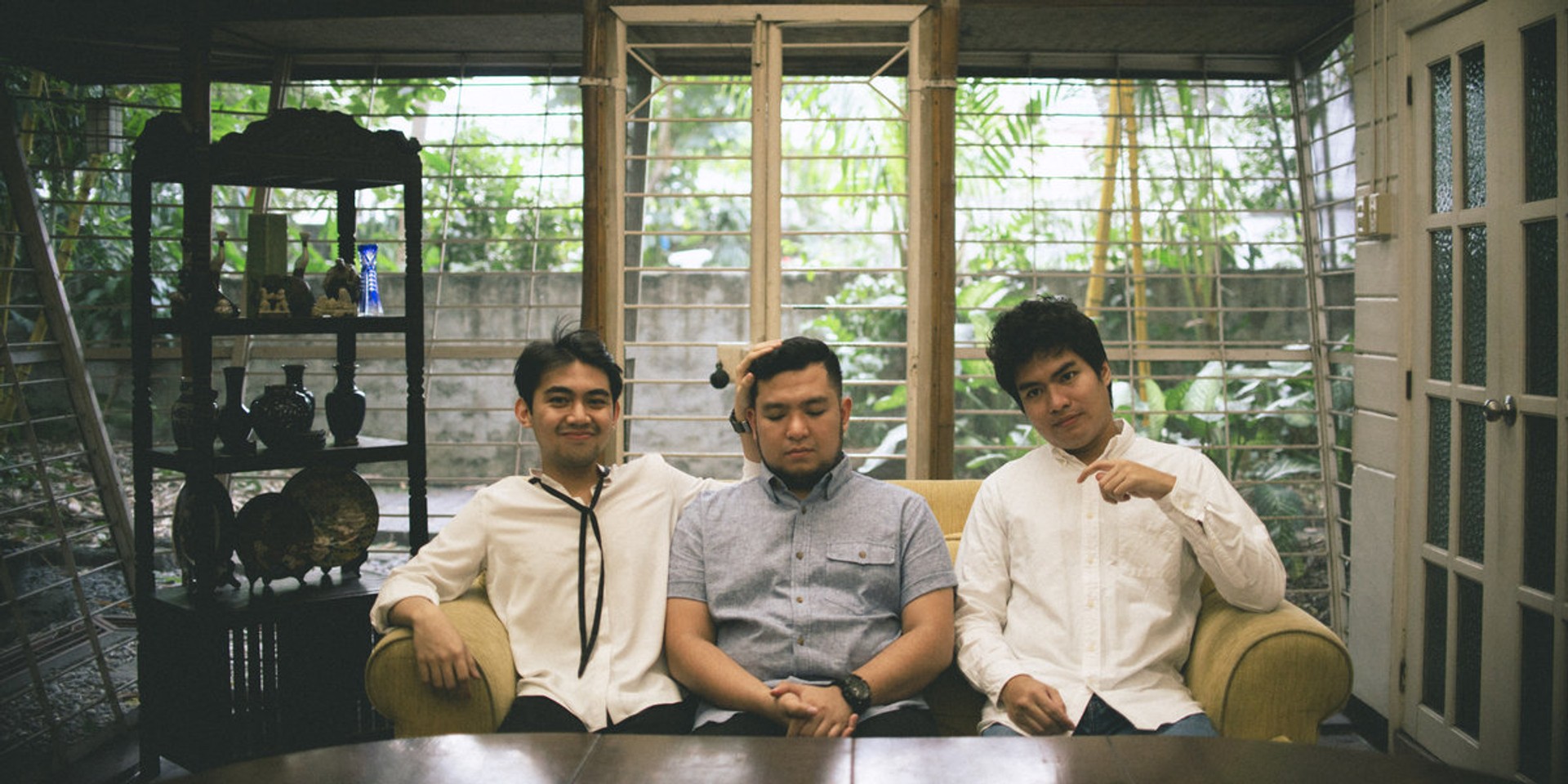 Luncheon are set to deliver their debut album this April.

The Filipino emo-punk/math rock trio will be unveiling their first studio record Ur Shoes on April 13 (Saturday) with an album launch on the same day at Route 196 in Katipunan.

The 10-track record features the lead single 'Decoy' (which is slated for release on March 18), 'Deadlines,' 'Disaster,' and 'What You Mean to Me.' Ur Shoes is now available for pre-order via Bandcamp (digital) and A Spur of the Moment Project (physical). RSVP to the album launch here.

Watch Luncheon's Ur Shoes teaser below.