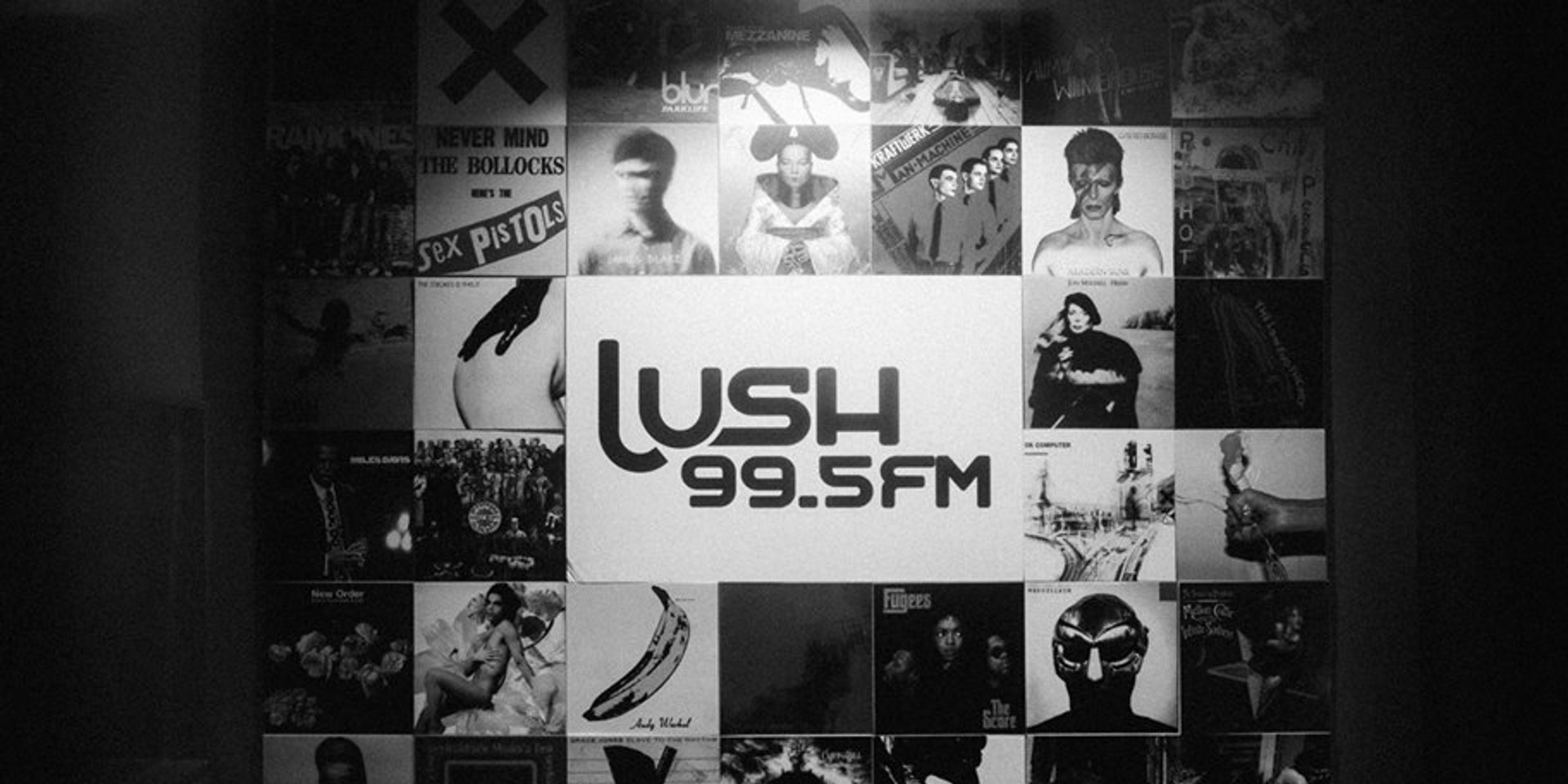 Lush 99.5 will be throwing a farewell party on September 1st at Barber Shop by Timbre.

Lush will sadly cease transmission come midnight, which Mediacorp announced as part of a rationalization of its network of radio stations.

Lush has had an incredible 13-year run since starting off as an indie music station back in 2004, featuring an immense amount of Singaporean acts, on top of a groundbreaking run of alternative music on local airwaves

The Lush Goodbye will be running from 7pm to 11pm at the Barber Shop by Timbre (1 Old Parliament Lane #01-03, Singapore 179429). Admission is free with the first 250 attendees getting a free drink. Free limited edition stickers will also be available. 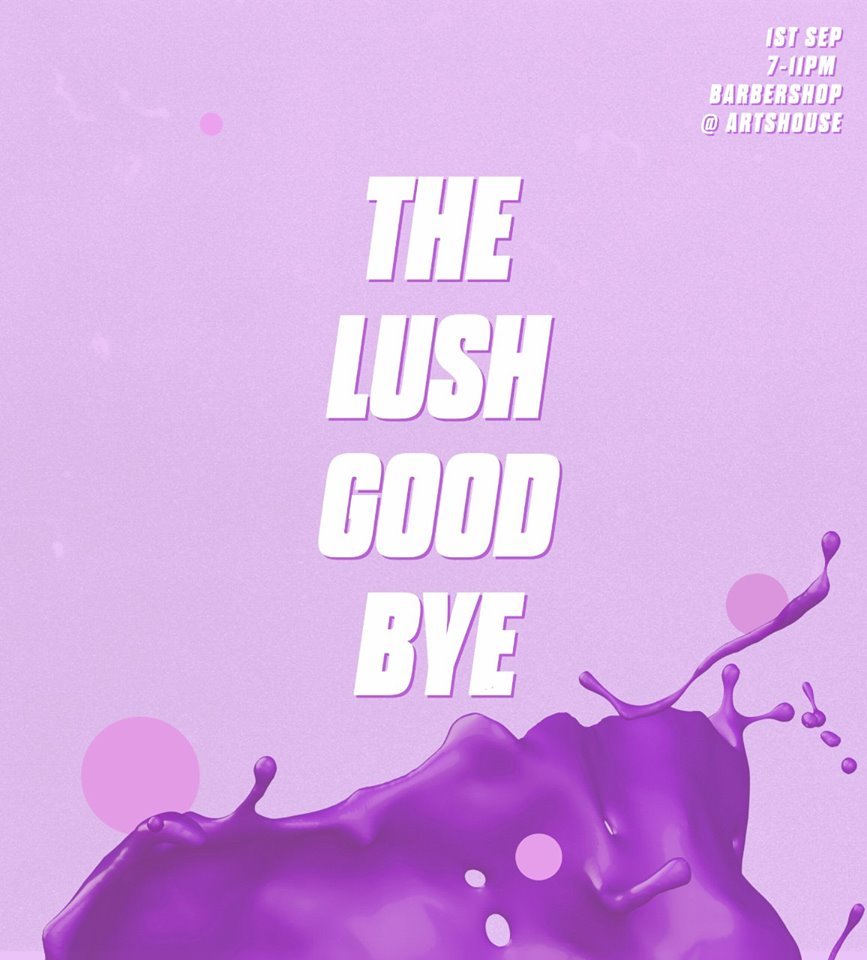