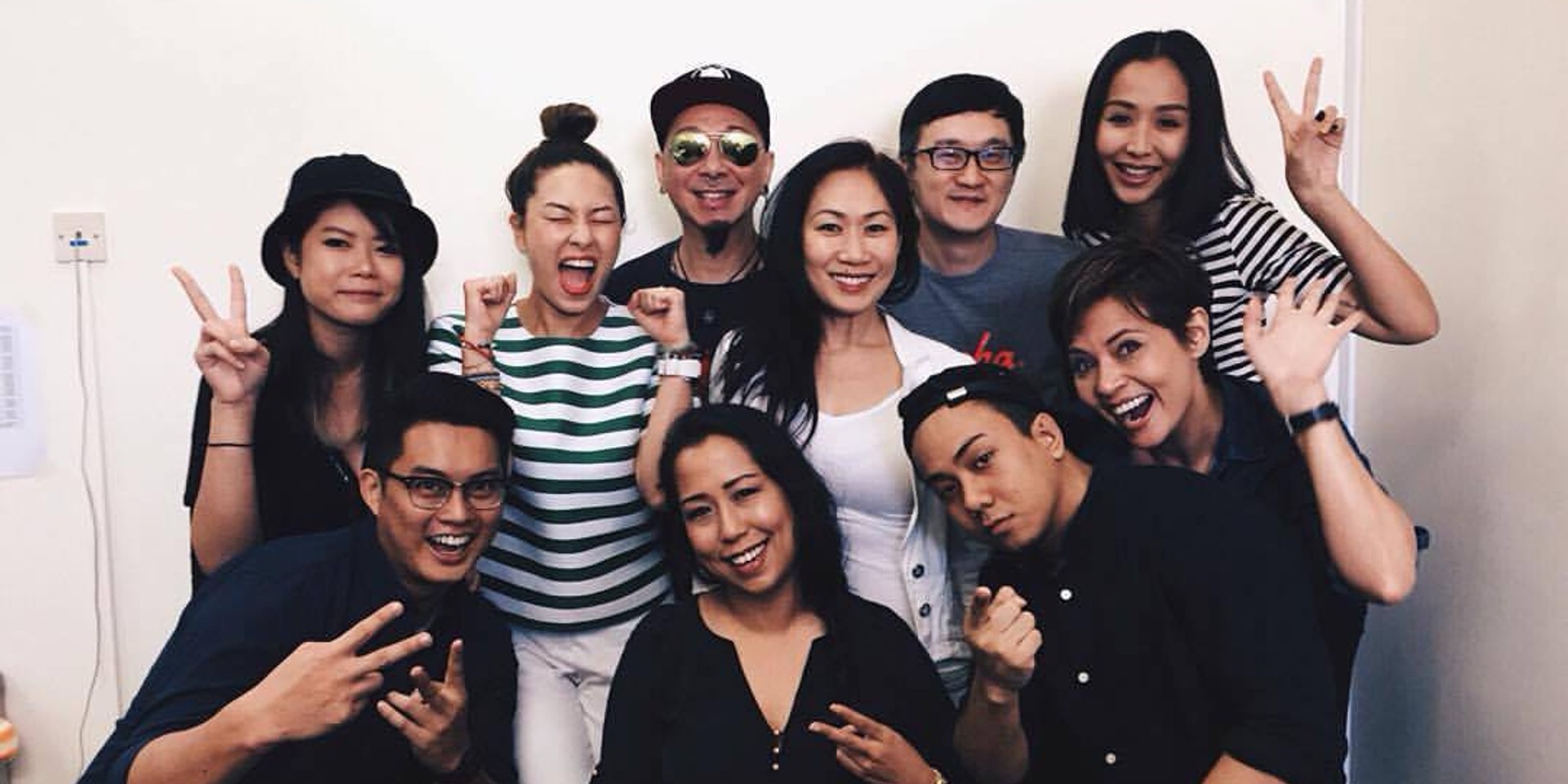 A terrible loss for Singaporean music, radio station Lush 99.5FM will be cutting off all transmission of its programmes after August 31st.

The move comes after a decline in listenership ratings in the past year, and in the station's words, it's "part of a rationalisation of its network of radio stations."

"...the station’s listenership has been steadily declining over the years to some 50,000 weekly at present," the team writes in a press release. "Despite efforts to improve listenership, Lush continues to consistently garner the lowest audience among Mediacorp’s radio stations."

In the wake of the station's closure, Lush's efforts towards promoting Singaporean music will not be going to waste — a new platform, Singapore Sounds, will be adapted across its five other English stations. "...local content will be given strong prominence in Mediacorp’s new Singapore Sounds initiative which will be launched on 987 – which will feature home-grown artistes and mainstream local music — and on 938LIVE which will feature independent artists."

How will Lush 99.5FM be celebrating their last month of transmission? Doing what they do best, with an all-Singaporean programme being planned by the team. More details to come.

There's really no way around this: losing Lush 99.5FM is a monumental loss, and it will be felt in the months to come. What happens beyond August is unclear, but we're sure this will not be the last we'll see (or hear) from the passionate people behind the station. We'll be writing more about the station's impact through the week ahead.