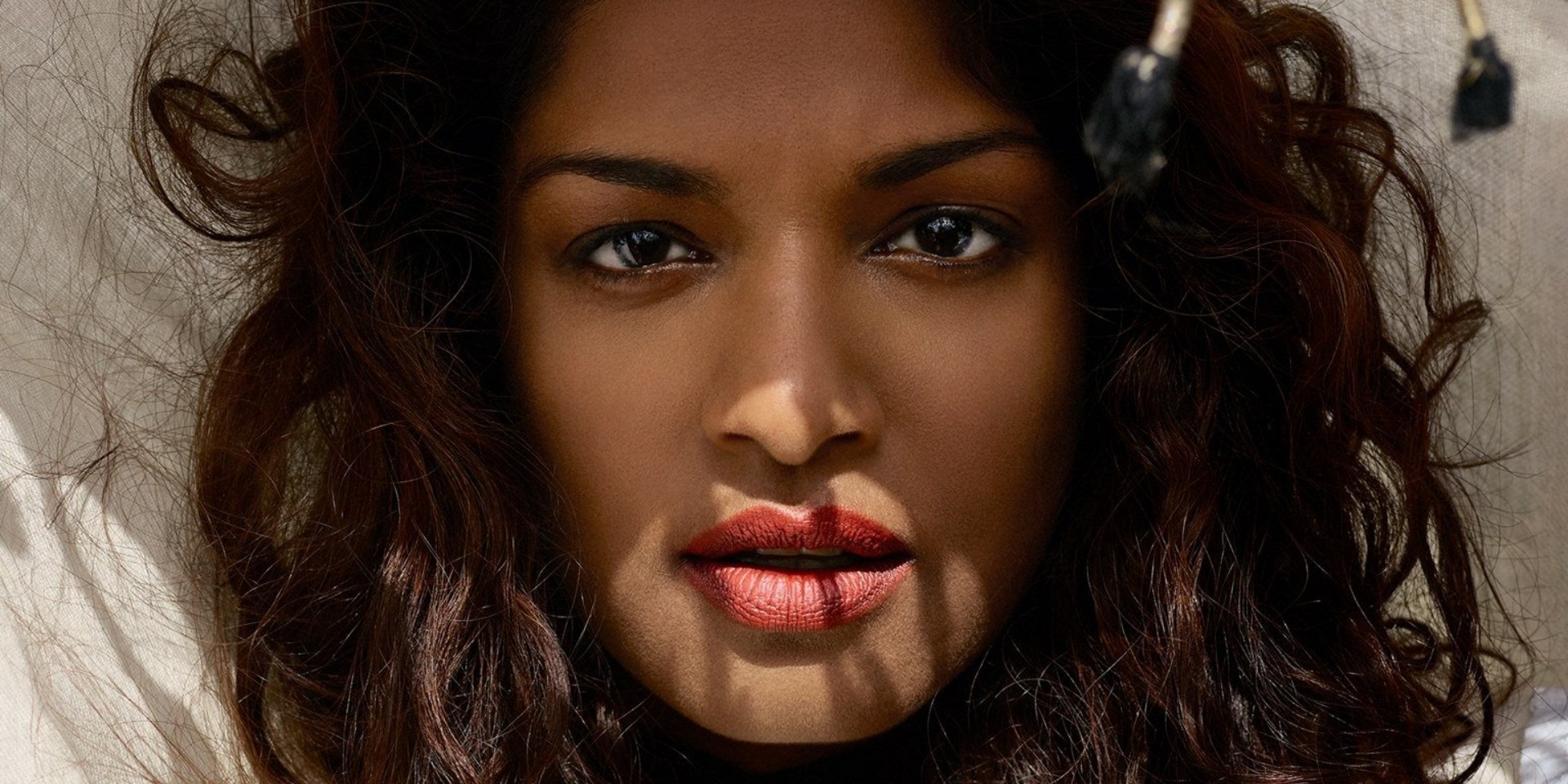 "Polarising" is a by-now familiar veneer in the M.I.A. universe. The Sri Lankan-born rapper, producer and activist is one of the most uncompromisingly outspoken forces in pop culture, which is why her every move is politically resonant and high-stakes. And though she has never submitted to the music industry's prevailing imperative of likeability, she is now saying that she is done with it all.

In a recent interview with Canadian radio personality and journalist George Stroumboulopoulos, she expressed her longstanding frustration with being silenced by the hierarchical systems enforced by society that have continually muzzled her for being "outside of the acceptableness".

She also elaborates on the fact that while she has been long-celebrated for mashing different genres into a distinct palette of her own, that very ethos is a lane that she has been pigeonholed into because the existing system refuses to accept her on her own terms. “I have been pushed out for five years or something, and I haven’t been able to successfully release a record at all within this system…Or get my voice heard in terms of the Tamil plight, or get credit for anything I did. That’s been completely erased”, she offers, as a concrete example of the persecutive erasure she has had to endure.

The clincher of the 42-minute interview is when M.I.A. states that she isn't “motivated to put [music] through the system”, for assuming the system doesn't change, she'll "have to find another way" to be the artist she really wants to be.

Watch the interview below.