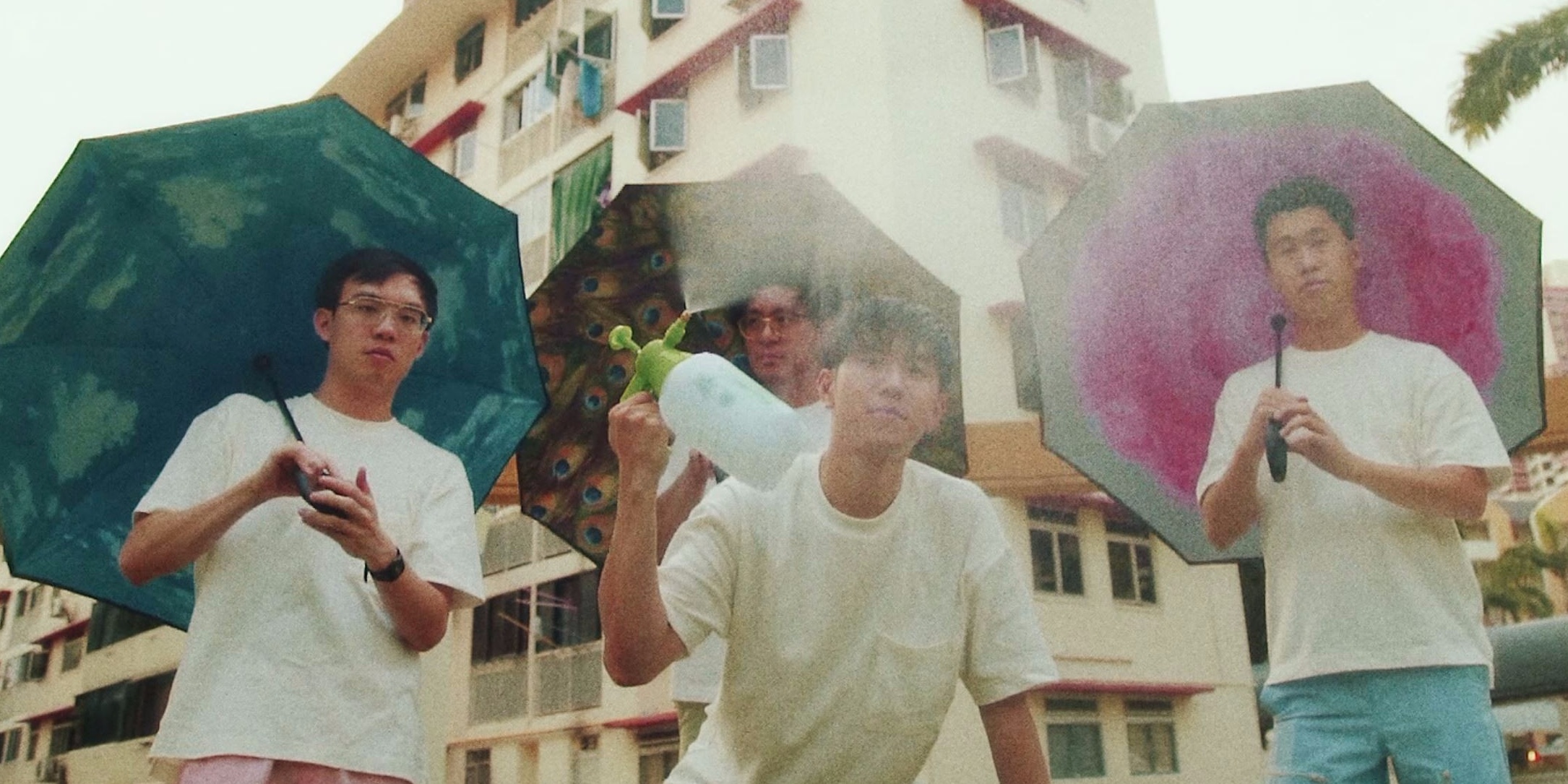 M1LDL1FE have released an official music video for their lead single ‘Distraction’ of their upcoming EP — if there was ever an indication that the Take Two boys are onto something new, this is it

The four-man band describes this song as “a song about coming to terms with the various things in life that are distractions” and this is represented in a kaleidoscopic fashion by director Jasper Tan of Vadbibes.

Explaining the concept behind the video, Jasper said, “Listening to Distraction invigorated fond memories of the ocean and the way light reacts to water. The end result was an incorporation of visual distractions representing the internal conflict each of us face daily.”

What results is an incredulous journey around Singapore, overlaid with striking hues and wild camera angles. 'Distraction'? More like disorientation, and we love it.

Together with the release of this music video, the indie pop band announced their first live show under their new identity. Happening on August 5th in the raw spaces of Henderson Industrial Park, tickets are available here at S$25, or S$30 at the door.

Have a look on what goes on in ‘Distraction’ to prepare yourself for their self-titled EP, out on 28 July: