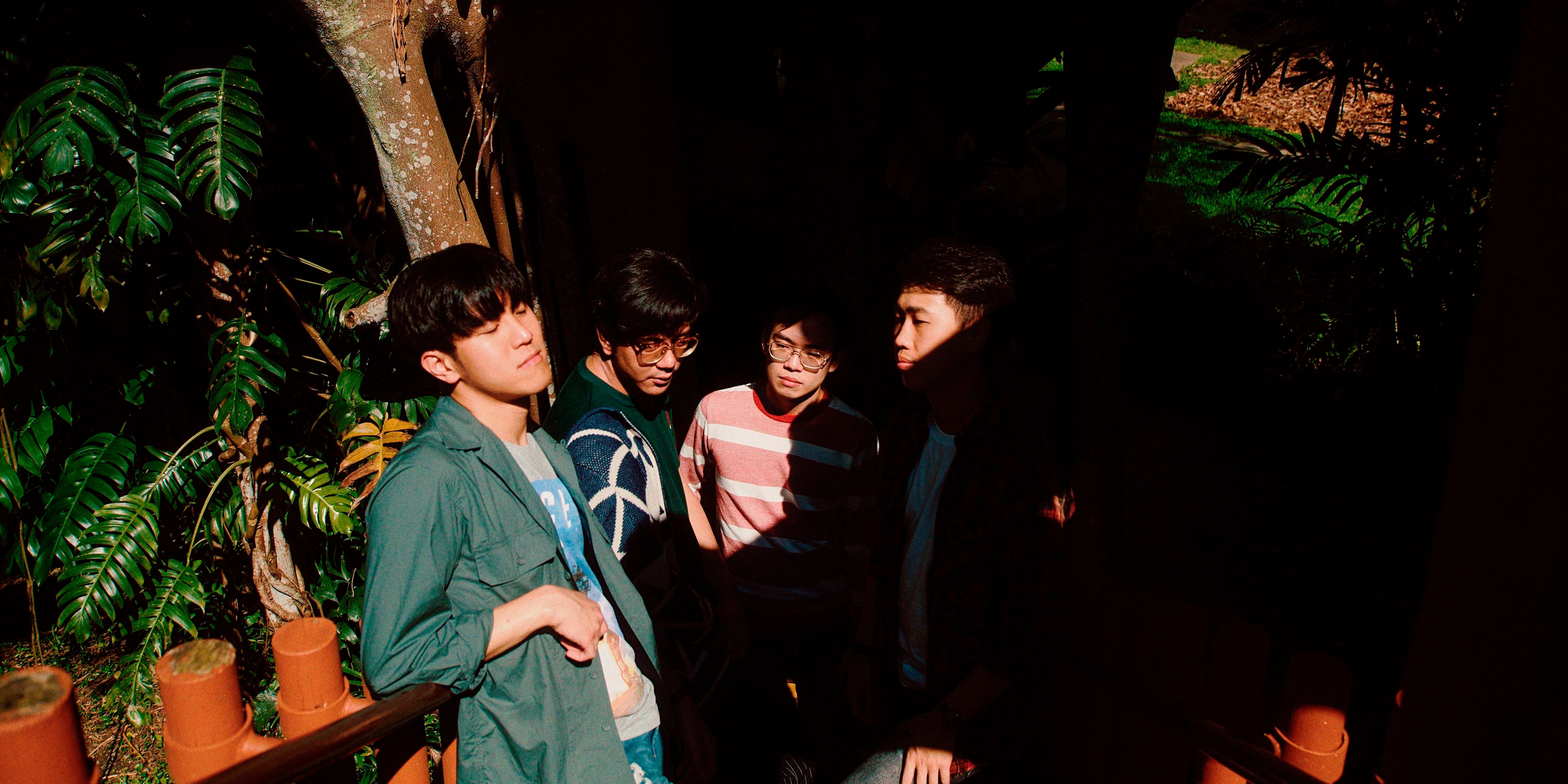 "Romance is a common theme in many songs, but it's likely there aren't many songs like ‘Ariel’ that speak of the fleeting romance that happens in an MRT.

This is one of many strengths that lie in the former five-piece Take Two – their music addresses the minutiae of everyday life and turns it into life-affirming music.

The quintet has stuck together since its early days as a university hall cover band, where “the top priority was making the band name an alliteration of our affiliations in university”.

No doubt, they have grown — some of them have gotten married, some of them are fresh out of long-term relationships. But while the young musicians have moved on from their early days covering Two Door Cinema Club, not much has changed about them — well, except for the departure of member Johnathan Lim. 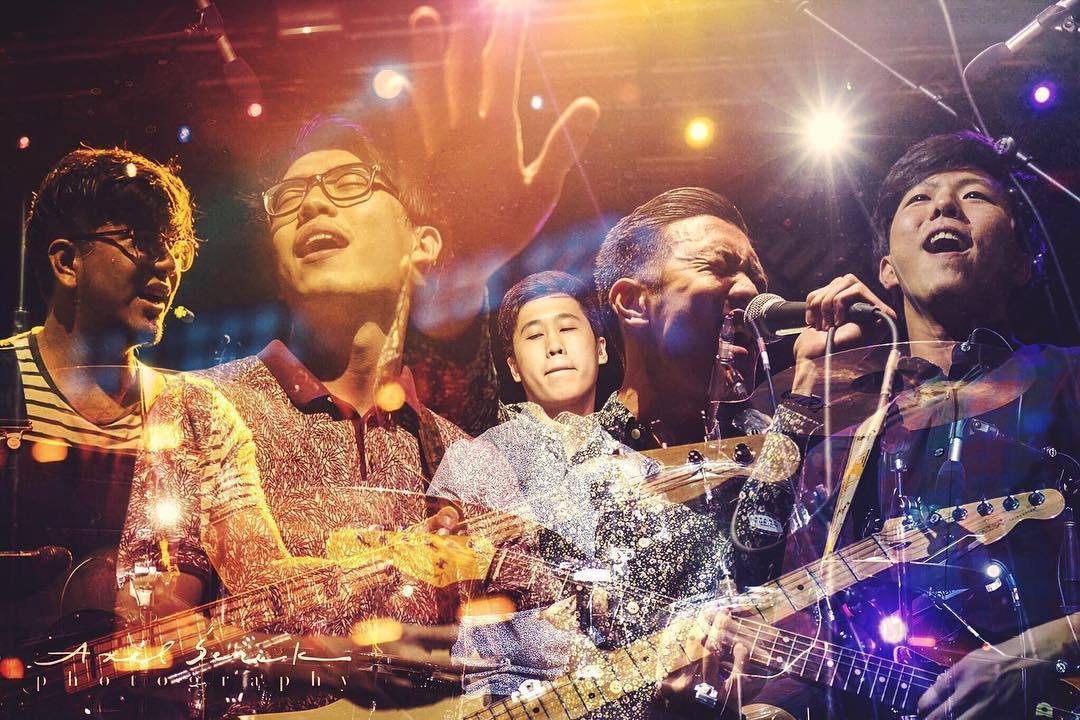 Take Two's transformation into M1LDL1FE may be a surprise to many of their fans, but, as they tell us, the changes that have happened in the band made it “natural” for them to “move forward with this new identity”.

After Johnathan left last year to focus on other pursuits, the once five-man band have scaled down to a quartet, leaving the remaining members with lesser than “the usual amount of creative juices”.

"We had to try on different hats as writers and musicians, and adjust to new roles in the band," they tell us. "So it was like learning how to adjust a recipe when you’re missing one of your key ingredients. At the same time, the sounds in our heads and the things we wanted to say were changing as well."

After we wrote ‘Distraction’, it finally felt comfortable being just the four of us, and there was a slight feeling of liberation, knowing that we could explore very different sonic places together.”

So, how did Take Two take the leap to reform as M1LDL1FE?

Easily mistaken as “Midlife” in just a glance (some even commented on their Facebook questioning if the band is facing some sort of midlife crisis), the band explained that the name is a play on the word “Wildlife”, with the “W” flipped upside down.

"[It's] something meek belying a more primal side," they mention, "much like being a musician with a day job."

M1LDL1FE was not even their first choice as a name, with their guitarist Peng Sing favouring "Distant Relatives". But when the stylized name came into play, the band instantly knew it was theirs.

“When you try it on and it fits well, you just know it, without having to even look into the mirror,” said the band.

While the numbers that replace the main vowels in "mildlife" may seem like an odd move, the band is still keeping it open to interpretation. "1+1 = 2? A nod to the more electronic sounds of the new material?” But for one we are certain that with this new name, they “weren’t yearning for anything else”. 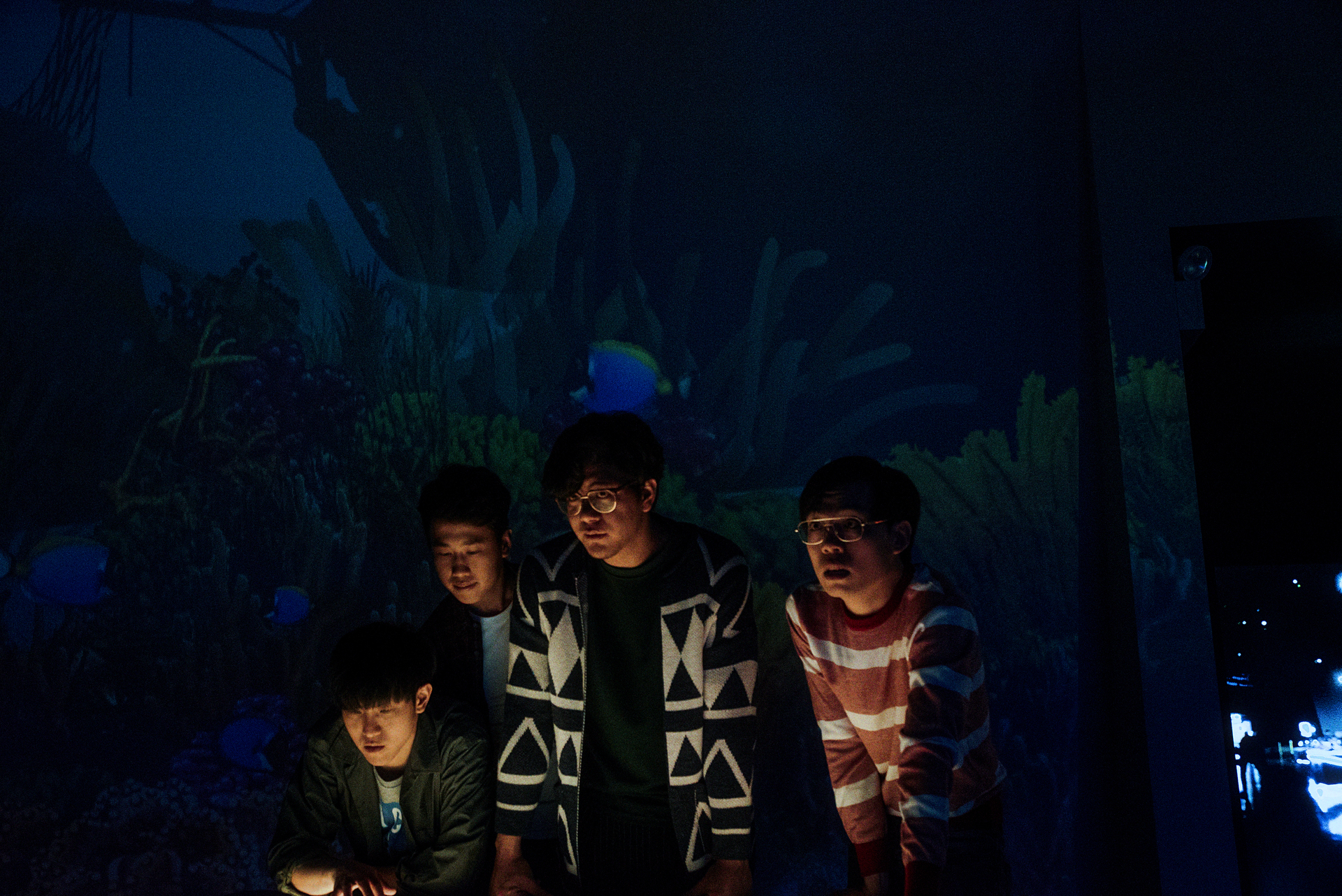 As promised, the band released their new single ‘Distraction’ today (14/6), but listeners with sharp ears would notice that the song doesn't entirely reflect the huge leap that the band took with their name change.

Describing ‘Distraction’ as “a stepping stone for us musically”, the rebranding of the band was something that they felt it coming but needed more time for it to be articulated and to sink in — marking this song as their first big step into the great unknown that characterizes M1LDL1FE, for now.

“After we wrote ‘Distraction’, it finally felt comfortable being just the four of us, and there was a slight feeling of liberation, knowing that we could explore very different sonic places together,” revealed the band. "It seemed to make sense to us at that time then, that we could use this as an opportunity to start afresh with a new name."

While Take Two's longevity was marked by inactivity towards the end of its iteration, M1LDL1FE promises more music in the future.

“We are quite excited to play the new stuff as well as keep writing even more new material," they say. "Apart from the EP dropping and the launch show, we’re always on the lookout for tours and shows to play.”

Future set lists will also include songs from Take Two's repertoire, and while M1LDL1FE has a long way to go to prove themselves to audiences outside of Singapore, it won't be long until we'll get a full taste of their primal side, with their self-titled EP set for release on July 28th.

For now, stream their debut song 'Distraction' below: