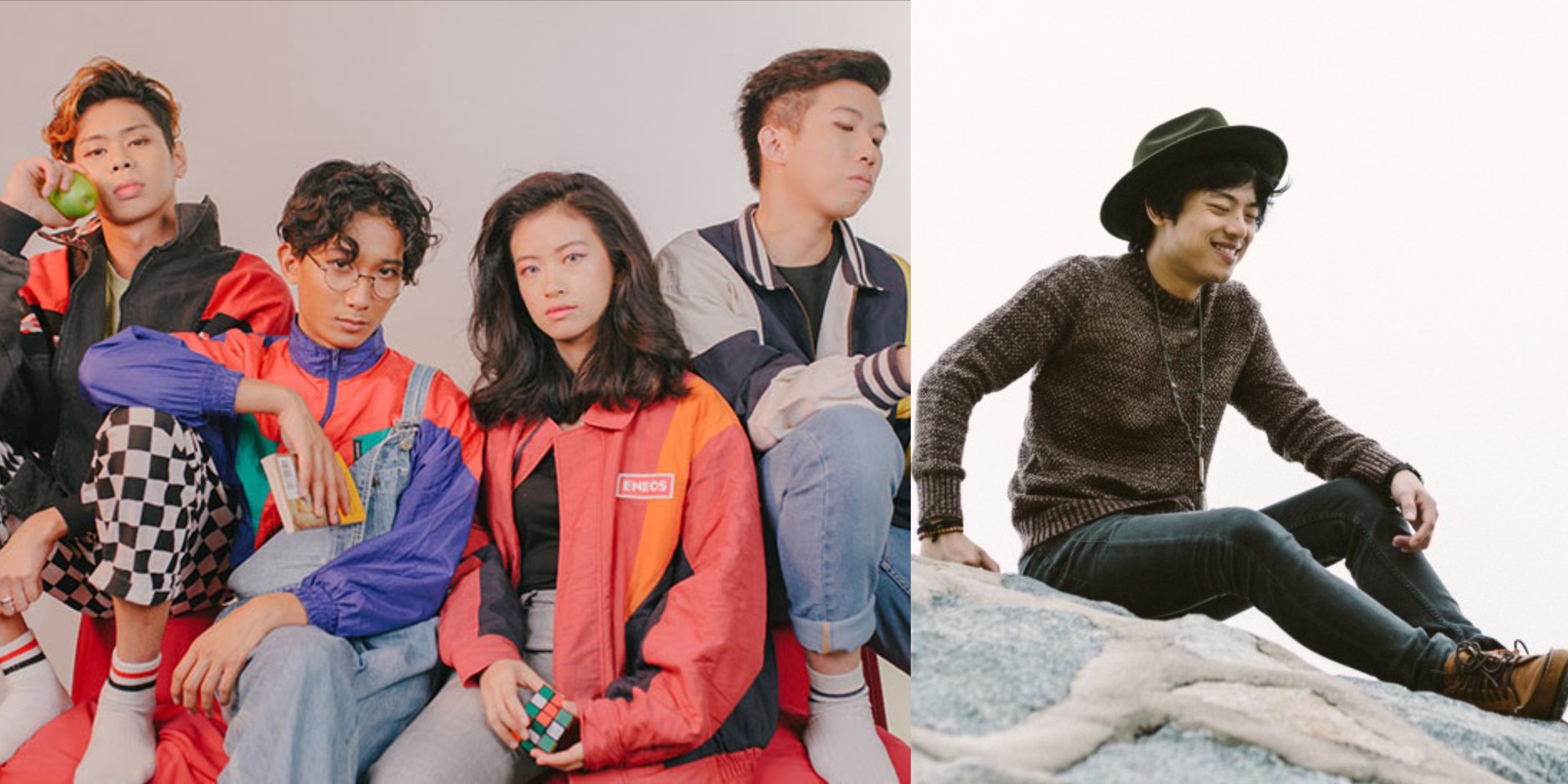 There's nothing quite as heart-warming as seeing some of your favorite musicians unite for a great cause.

Fortunately, that's exactly what's happening this month as a handful of Singapore's brightest musical talents band together in support of Noah's Ark Natural Animal Shelter. Founded by Raymund Wee in 1995, the free-roaming, no-kill shelter is home to over a thousand animals, consisting of over 700 dogs, 300 cats, horses, primates, and a wild boar among other rescued animals.

The Rock For Noah's Ark concert, as it's been named, aims to raise awareness of these abandoned animals and hopes to garner support and help feed them. Performing at the concert are M1LDL1FE, Disco Hue (pictured, left), Deon, Dru Chen (pictured, right), Pleasantry, Inch Chua and Sherene's Closet.

Some of these musicians have paid Noah's Ark Natural Animal Shelter visits ahead of the show, to become "more aware of the plights of the rescued animals," Noah's Ark volunteer Lynda (and one of the event organisers) commented to Bandwagon. Here's a couple shots of Pleasantry and Inch Chua hanging out with the many felines at the sanctuary (taken by Leonard Soosay).

And how can you say no to this face?

Rock for Noah’s ark is a concert held at the barbershop at Timbre on the 25th of August. Come by and join DEON, DRU CHEN, INCH CHUA, DISCO HUE, PLEASANTRY, SHERENE’S CLOSET and M1LDL1FE as they bring you good music and cheer. Be there to lend your support and help feed more than 1000 rescued animals at Noah’s Ark Natural Animal Shelter!

Rock for Noah's Ark will take place at Barber Shop By Timbre on Saturday, 25 August from 3 to 8pm. Presale tickets priced at S$25 (inclusive of 1 drink) are available now on Eventbrite. 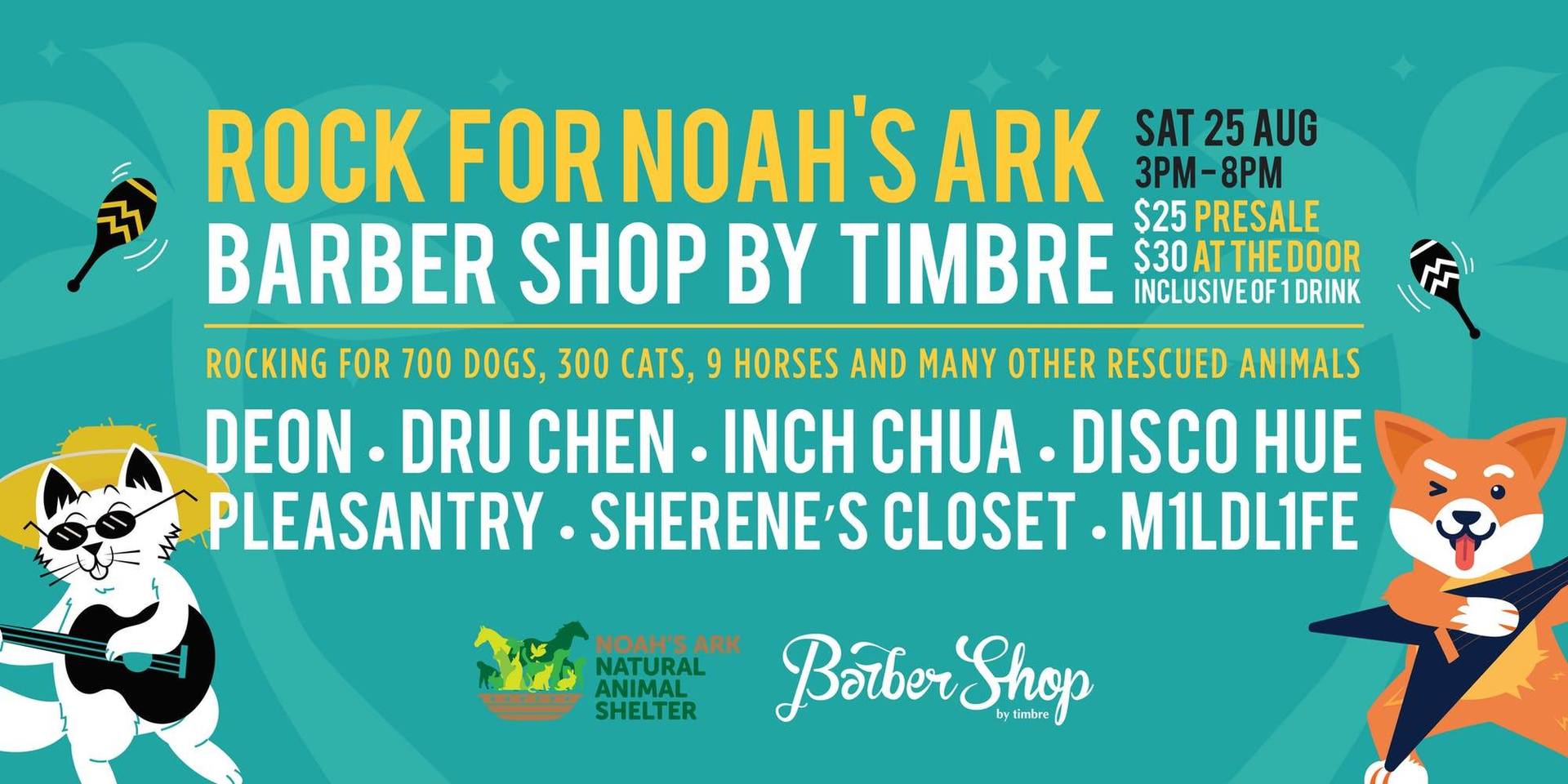