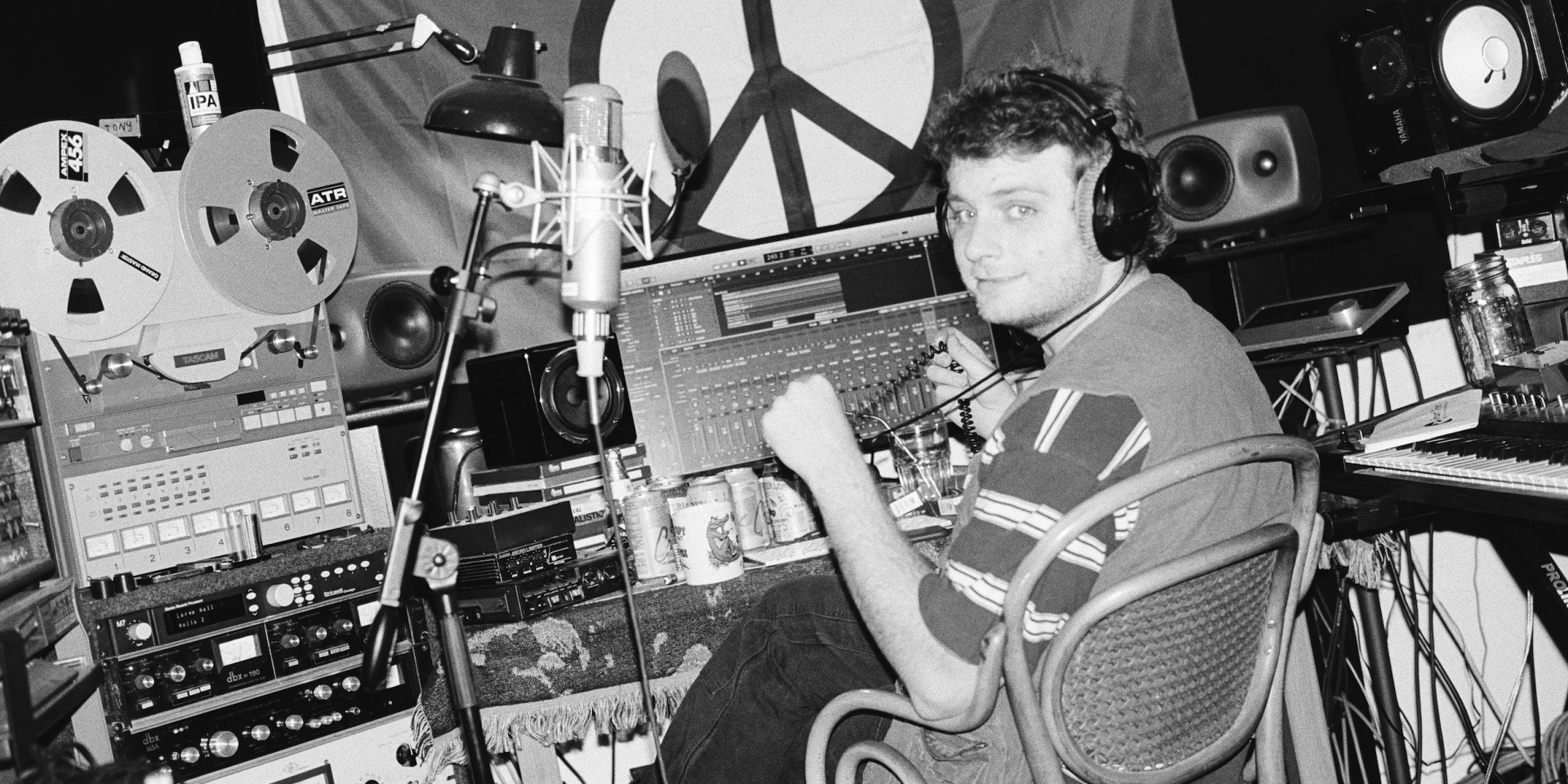 Canadian singer-songwriter/producer Mac Demarco has announced the details of his forthcoming album Here Comes The Cowboy.

The album is set to be released on 10 May under his new record label, Mac's Record Label. This will mark the first project under the label; his last two records, 2015's Another One and 2017's This Old Dog, were released through Captured Tracks.

According to The Fader, when asked about the theme of the album, Demarco explained: "This one is my cowboy record. Cowboy is a term of endearment to me, I use it often when referring to people in my life. Where I grew up there are many people that sincerely wear cowboy hats and do cowboy activities. These aren’t the people I’m referring to."

Along with the announcement of the album, he has also shared the lead single and its accompanying music video, 'Nobody'. The self-directed video features Demarco in lizard makeup, wearing a cowboy hat and smoking a cigar as he croons and sways along.