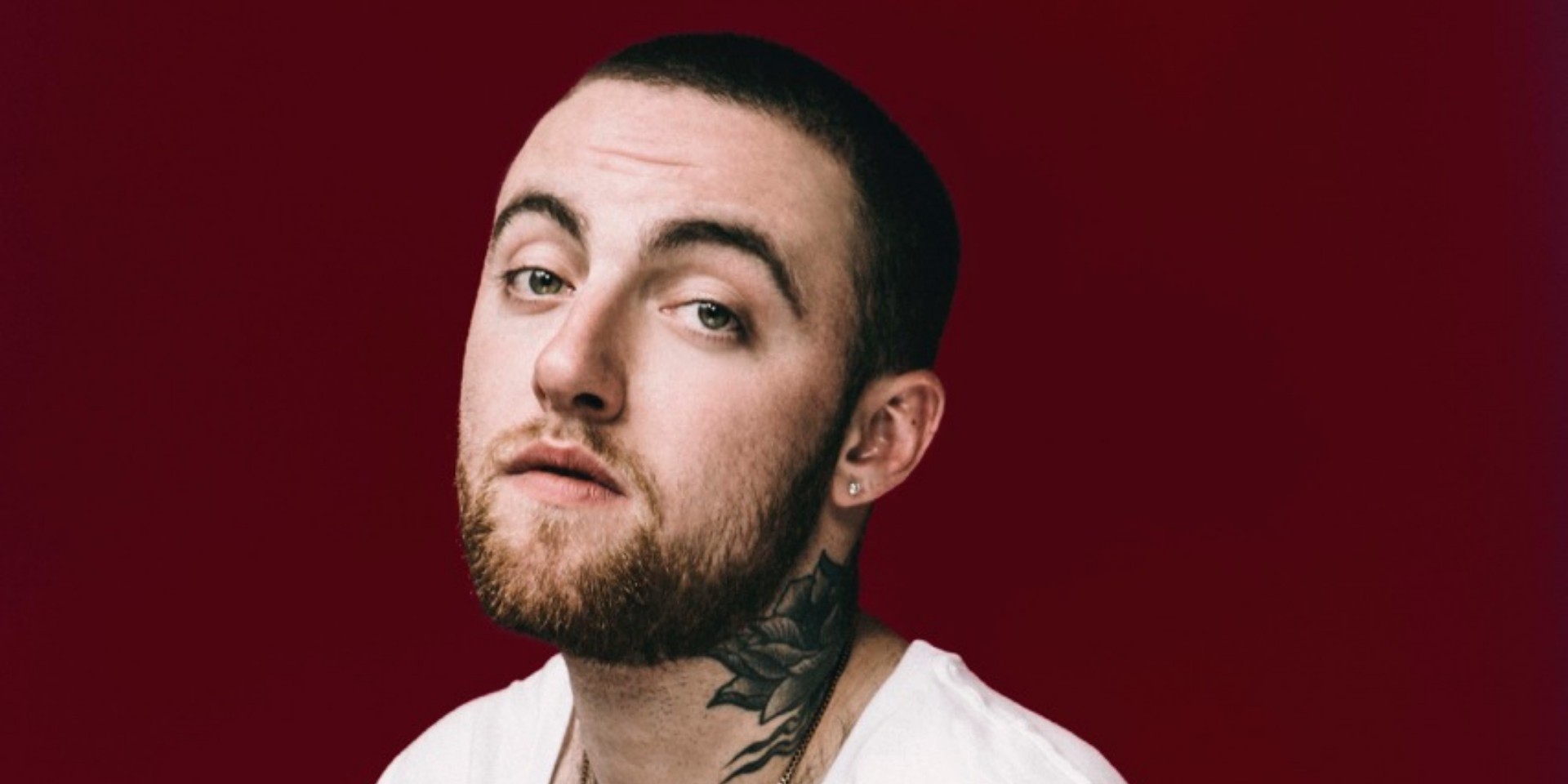 Mac Miller is dead. According to Hypebeast, the 26-year-old Pittsburgh rapper passed from a drug overdose.

Though he was very public about his addiction to the promethazine-and-codeine hybrid known as lean in his music, he claimed to have given it up recently in a July 2018 interview with Zane Lowe.

In August this year, he released his fifth album Swimming. It was critically celebrated as one of the best works he ever released.

He will be utterly missed.

Read what some artists had to say about him below.

I dont know what to say Mac Miller took me on my second tour ever. But beyond helping me launch my career he was one of the sweetest guys I ever knew. Great man. I loved him for real. Im completely broken. God bless him.

shocked & sad about Mac Miller. such a talented guy with so much life ahead. RIP.