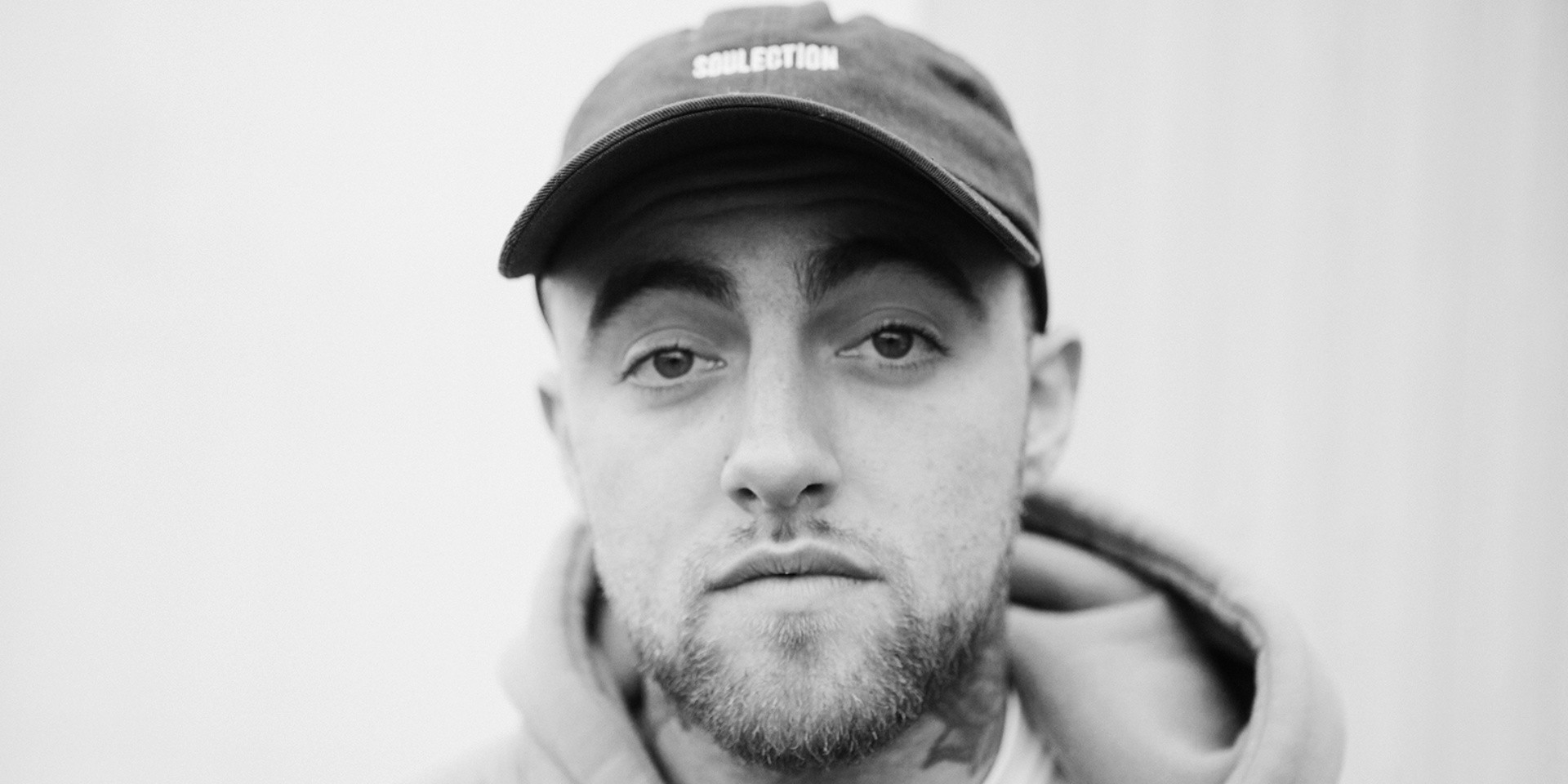 Mac Miller's parents will be attending the 2019 Grammys to accept any awards on his behalf, TMZ reports.

The American rapper's last studio album Swimming is up for Best Rap Album, which is going up against Cardi B, Travis Scott, Nipsey Hussle and Pusha T. This posthumous nomination is also the first recognition for him from the Academy. After news of his death broke, many celebrities such as Diplo and Shawn Mendes took to social media to pay tributes to the late rapper.

Upon his passing, it was found that he had long struggles with substance abuse which led his untimely passing in late 2018 due to a drug overdose.

The 61st Annual Grammy Awards will take place on 10 February.

Listen to one of the tracks off his Grammy-nominated album below.