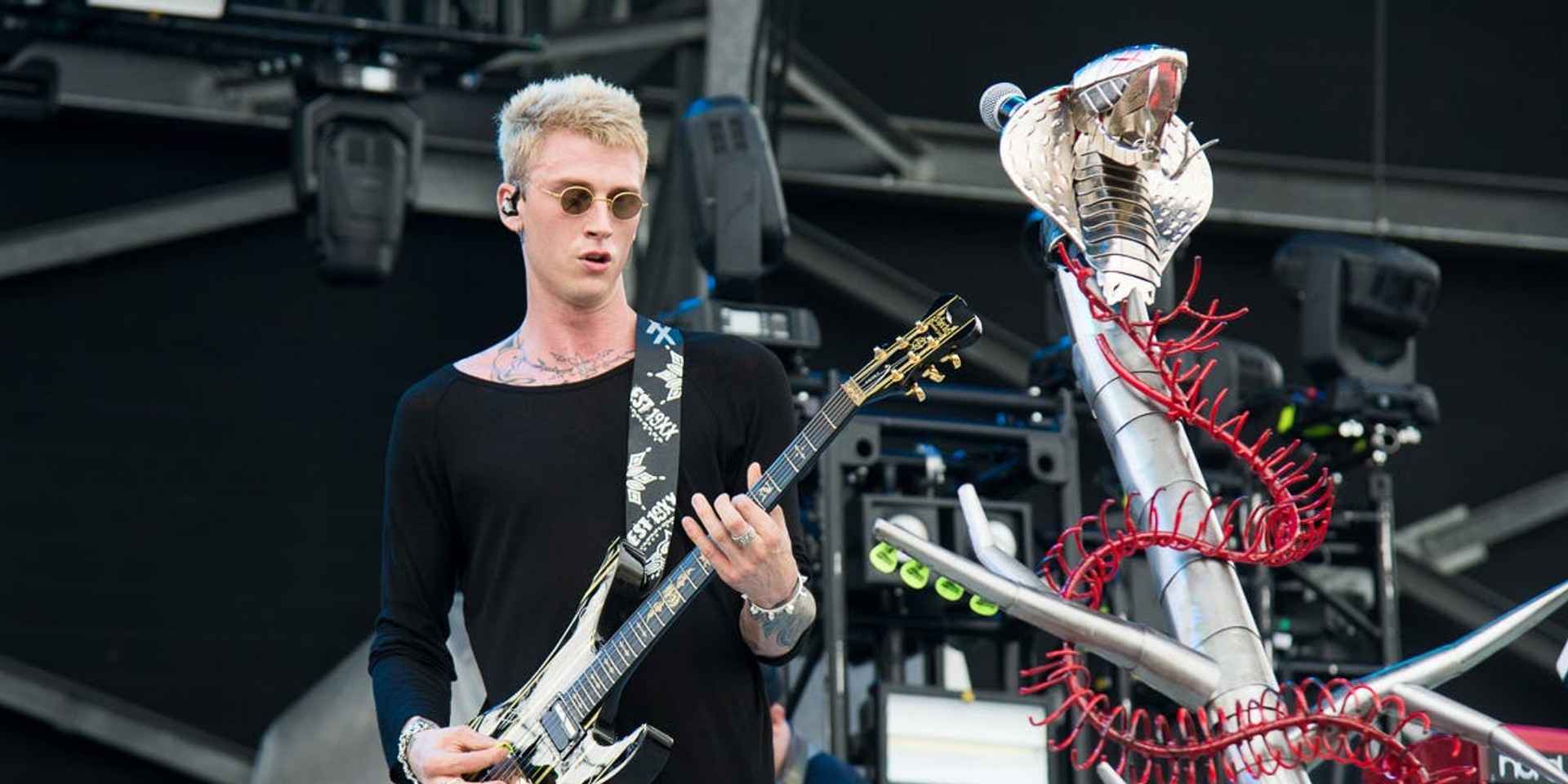 Machine Gun Kelly has released the first song from his upcoming album Hotel Diablo. Titled ‘Hollywood Whore’, the song explores the many times the rapper has been let down by someone close to him and the consequences of the let-downs.

‘Hollywood Whore’ was released on Friday, 17 May. As at time of publication, the official audio on YouTube has gained over 78k views over the span of a few hours.