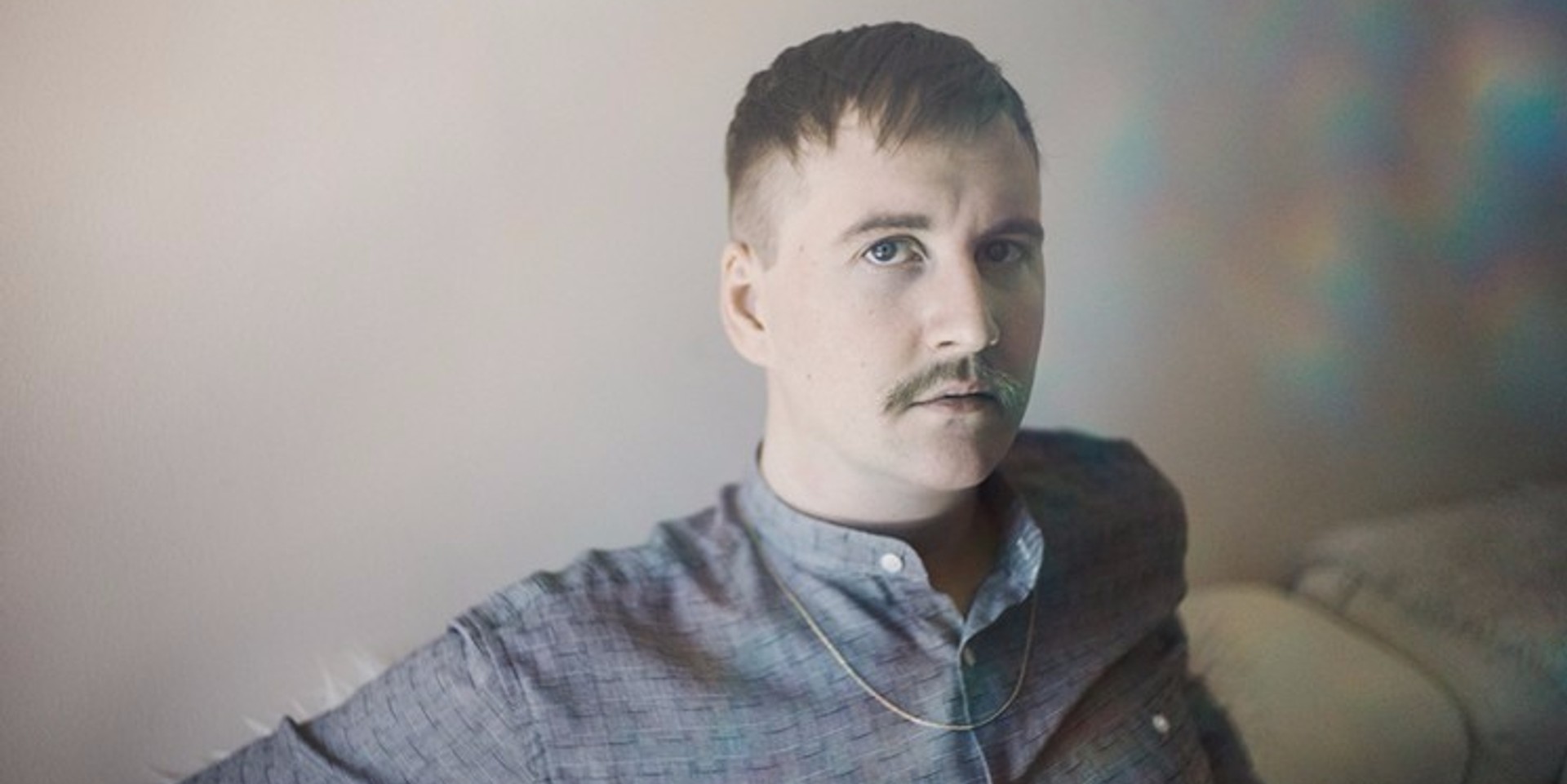 Kilo Live and Moonbeats Asia are teaming up to bring in Machinedrum to Singapore this December.

The electronic producer is often touted as one of the most hardworking musicians around, having released over 30 records, both individually and under different aliases since 2000. The artist has had his footing in future bass, footwork, hip-hop, IDM, and jungle, combining his influences into records that are incredibly vibrant and immersive.

His latest record, Human Energy focuses more on the personal side of his life, a record that follows the critically-acclaimed Vapor City and Vapor City Archives. Darker Than Wax producer/DJ William J will be opening.

Tickets for the highly anticipated show are on sale now, with an Early Bird bundle of two tickets for S$50. Standard tickets are priced at S$30 and tickets at the door will go for $40. Get your tickets here. Entry will be allowed to those aged 18 and above.

Machinedrum will be performing in Singapore with William J from Darker Than Wax on 13 Dec at Kilo Lounge. 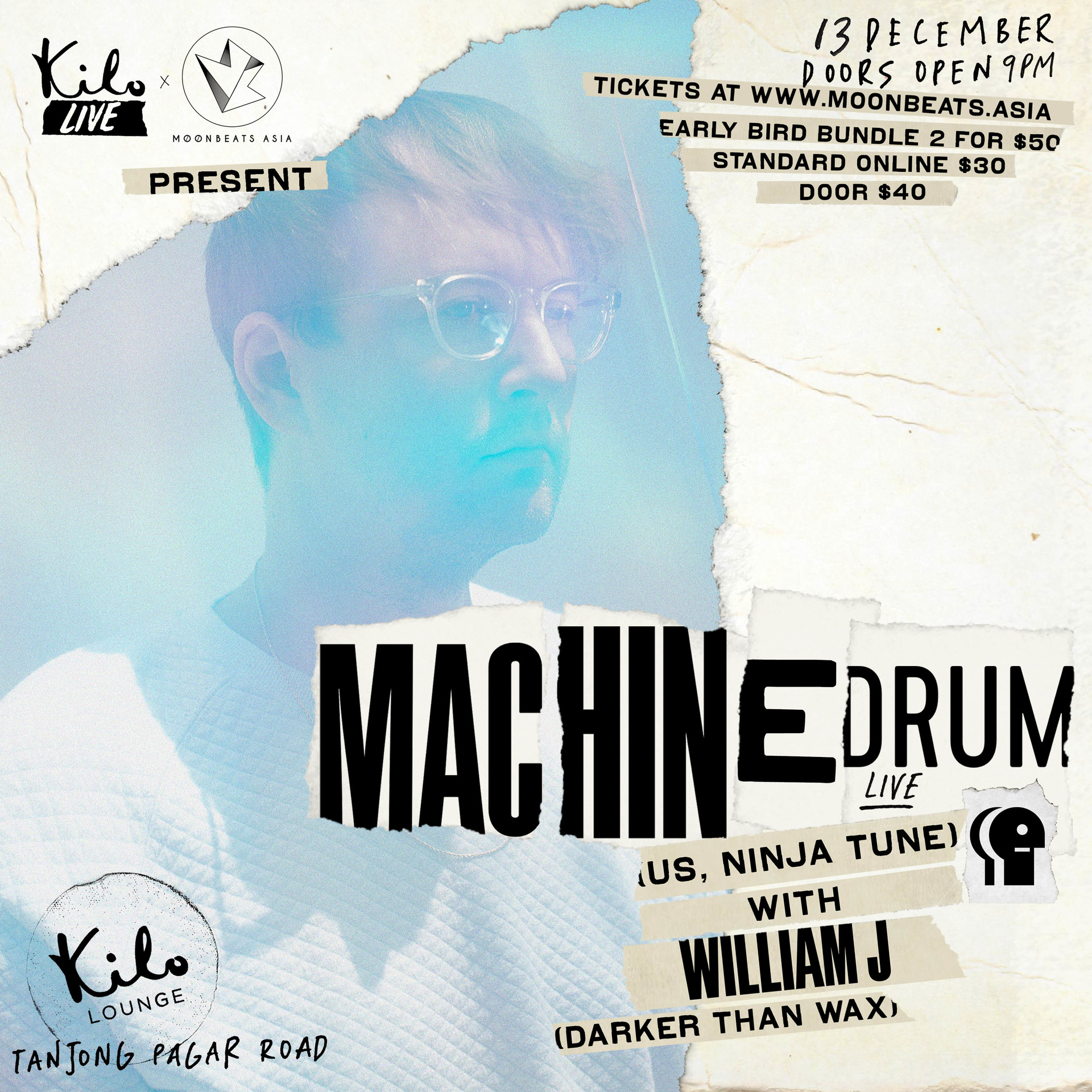