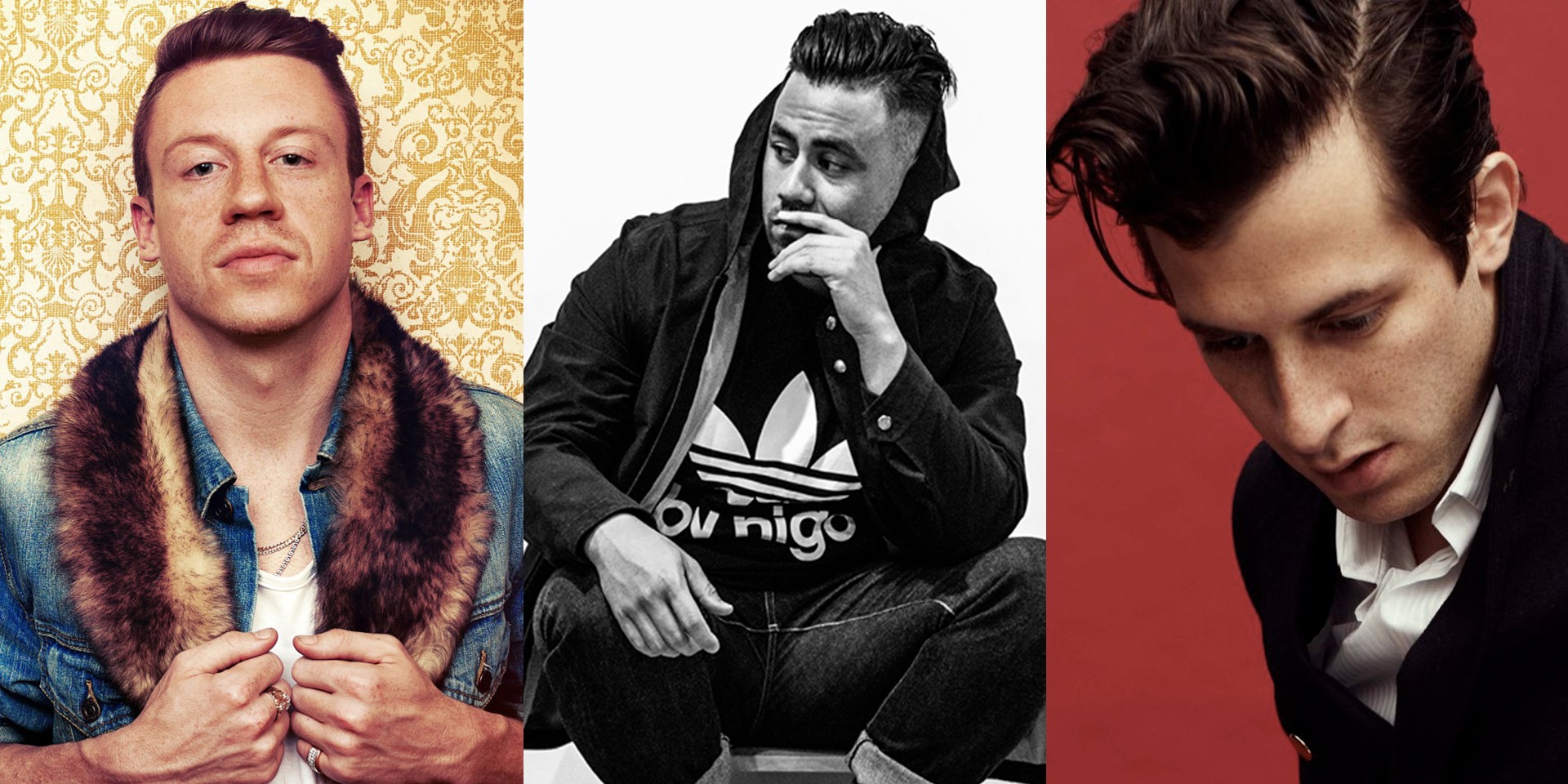 Every year, Jakarta's We The Fest has been consistent with providing a dynamic line-up that mixes the best of today's alternative music with artists playing along the fringes of pop, along with the ones sitting on top of charts effortlessly.

This year, it's no different and We The Fest (#WTF16) has already revealed an exciting first phase of acts to perform in Indonesia later this year, scheduled for August 13-14. 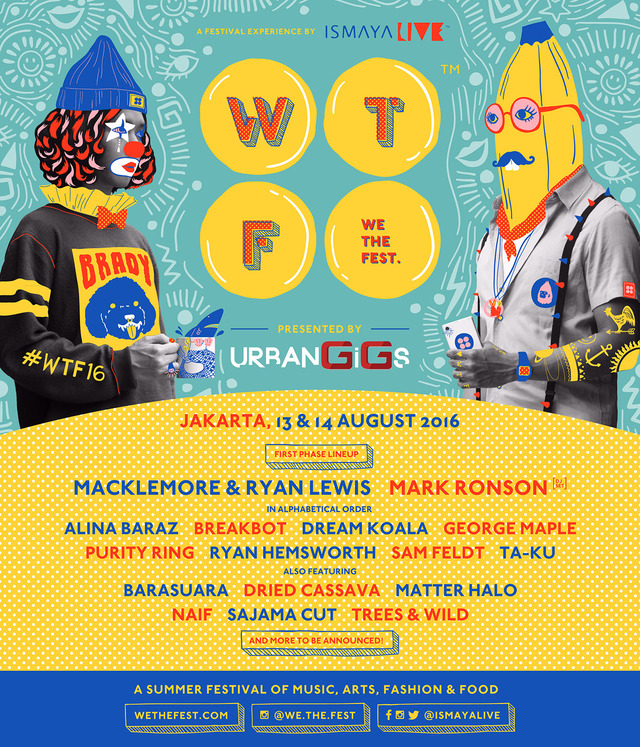