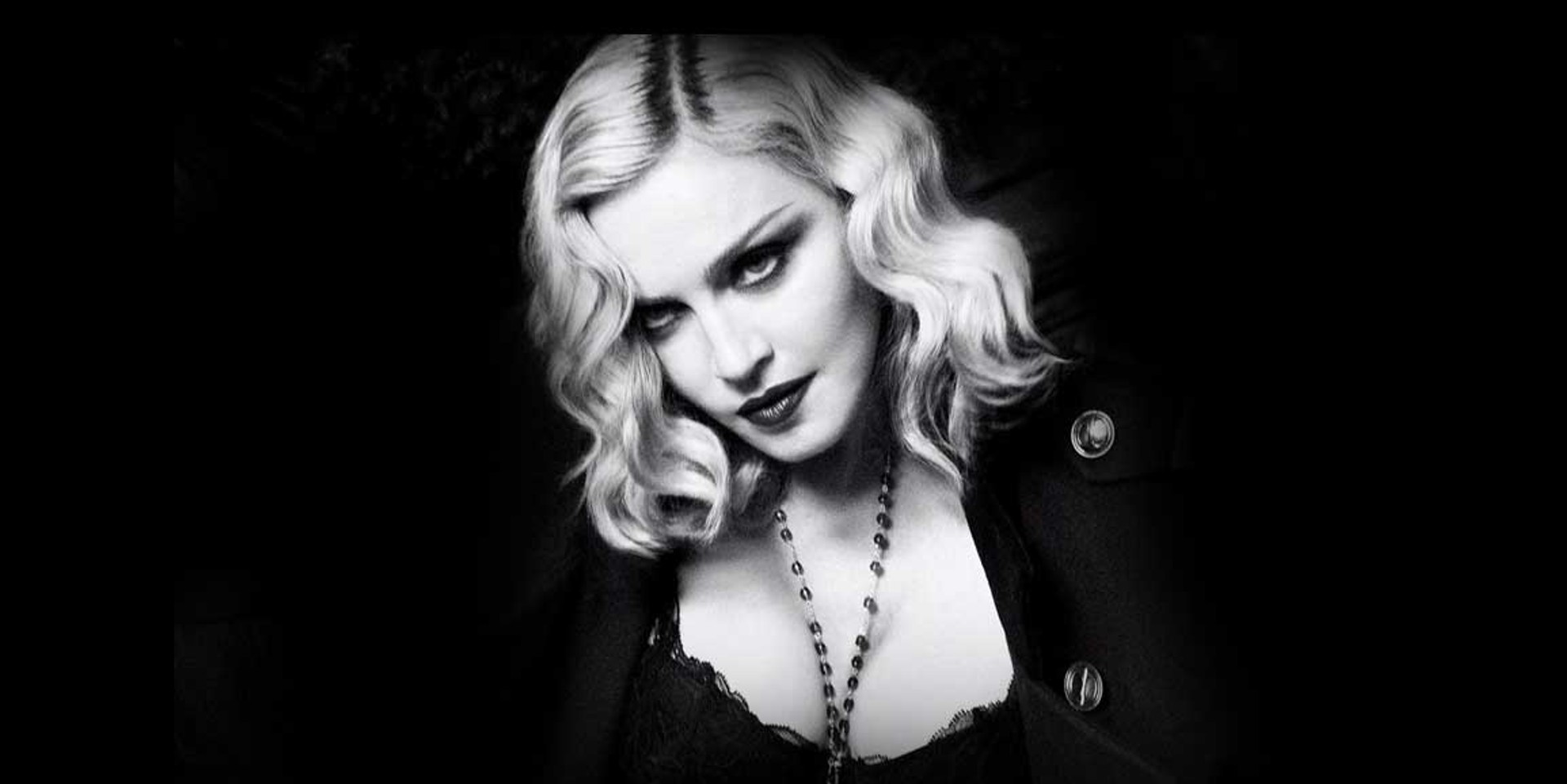 The Queen of Pop is seemingly plotting her comeback.

Legendary pop icon Madonna has seemingly teased that her new album could finally be on the way, after uploading a grid of mysterious images to Instagram that link up to reveal a red ‘X’ against a striking black background.

While no confirmation has been made, Madonna took to Twitter on 18 March to share an image with a caption that read: "A Taste of things to come #music #magic", fuelling rumours that she is indeed working on new tracks. Madonna's last studio effort was released in 2015.

Stay tuned to Bandwagon for more updates once they are made available to us.