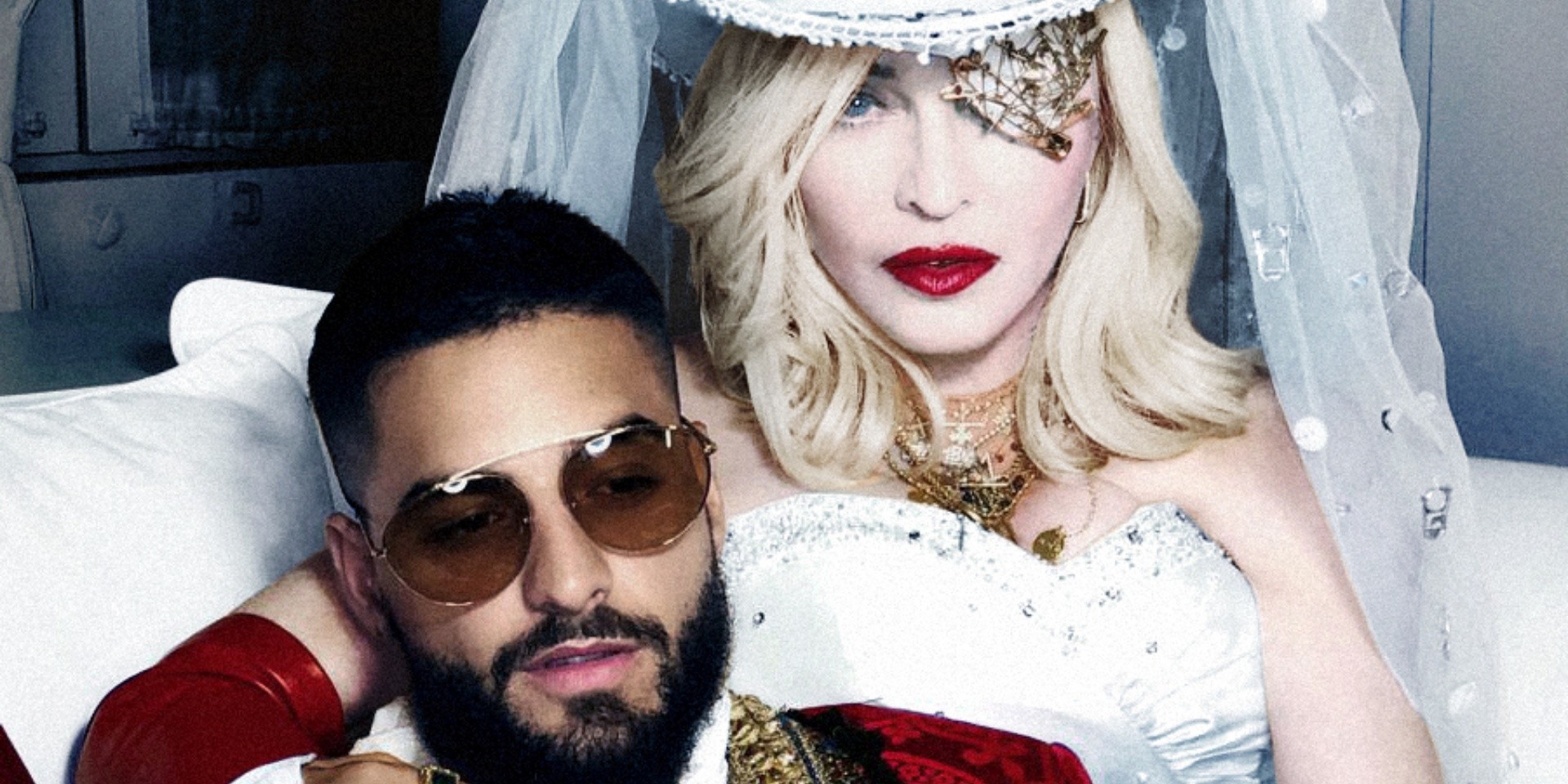 Madonna has unveiled the tracklist and release date of her forthcoming album Madame X, along with a new single today.

The single 'Medelliín' is a serene, Latin-inspired track, which reflects collaborator Maluma's hometown in Columbia. This gives us a first taste of her upcoming project which, an official release reveals is "a collection of 15 new songs that celebrate Madonna’s career-long affair with Latin music and culture as well as other global influences". It also includes collaborations with several artists such as Quavo, Swae Lee and Anitta, and producers such as Mirwais, Diplo, Mike Dean, among others.

The accompanying music video for 'Medellín' will premiere on MTV Presents Madonna Live & Exclusive: ‘Medellín’ Video World Premiere via MTV on Friday, 25 April, 4am (SG/MY/PH). On the other hand, the album is set for a June 14 release date. Pre-orders are available now.

Check out the tracklist for Madame X below.