Mae are coming to Manila this December.

“Mae has always been number one on my list of bands we would like to bring to Manila," Red Ninja head Nicole Sarmiento says in a statement of the band that opened for Katy Perry in 2009. “We thought that it’s time to have them headline their own show in Manila."

Tickets will be available for PHP 3,000 on September 25 (Wednesday) via the Bliimo app. Download the app here. 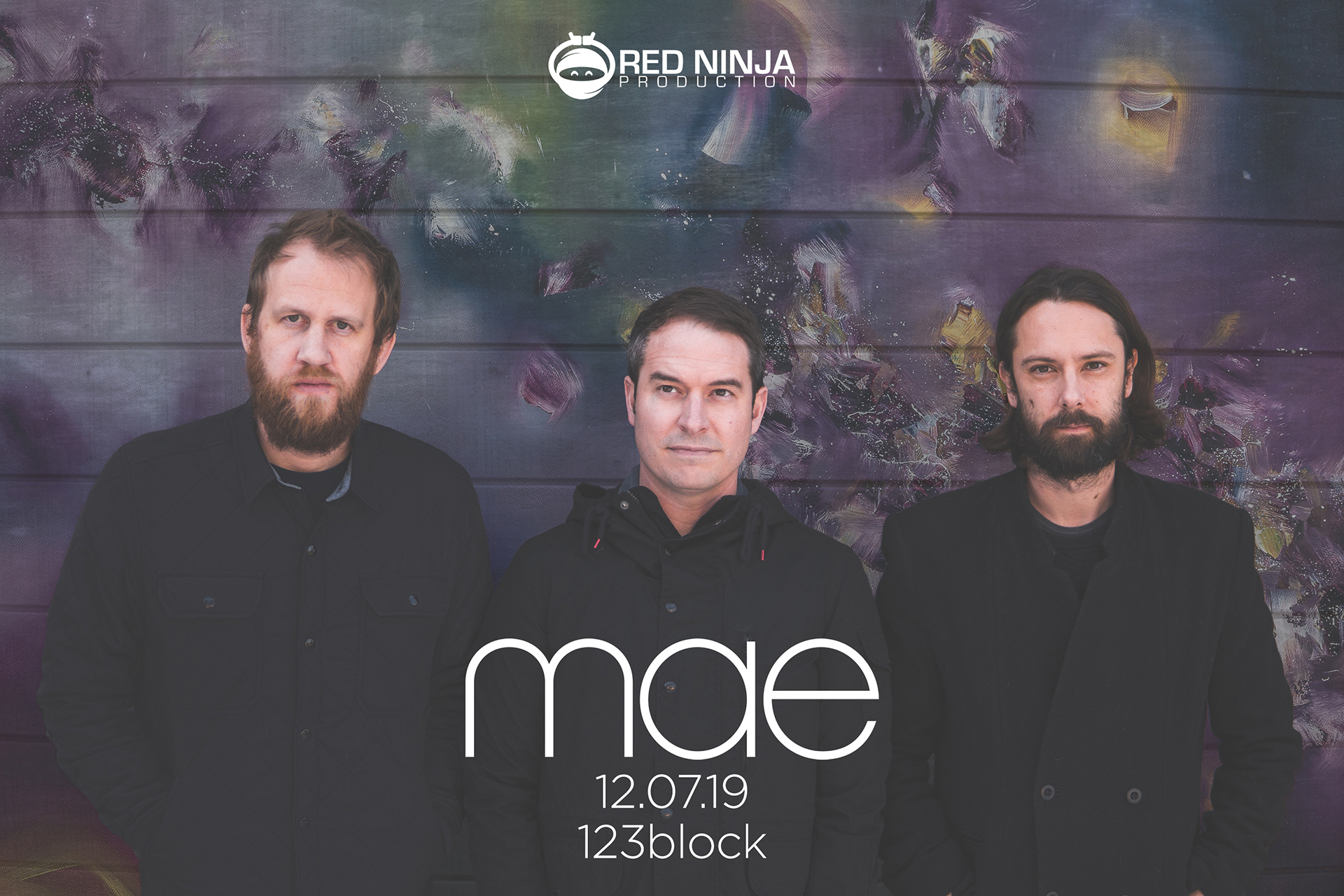