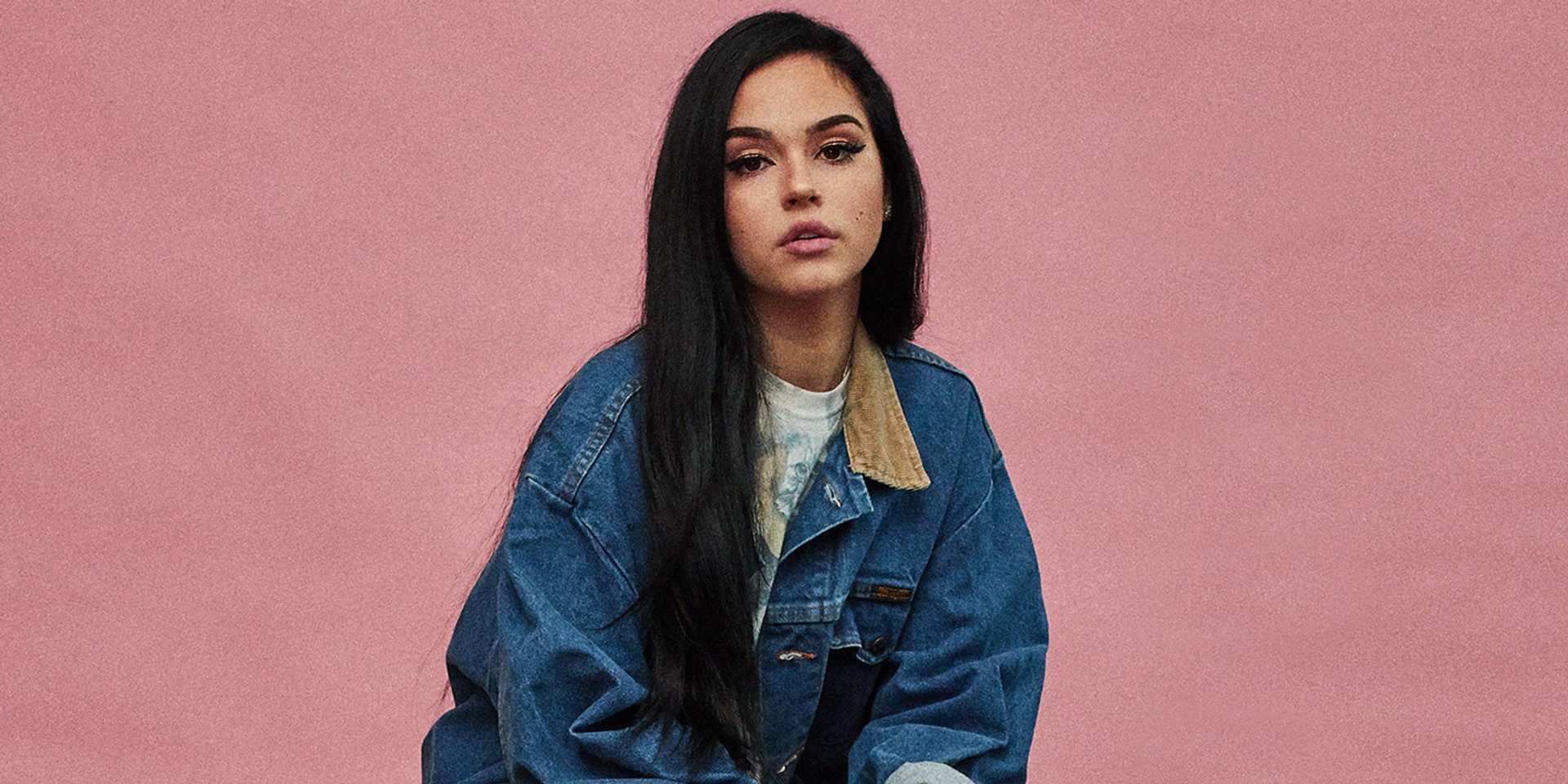 The singer was scheduled to perform in Vietnam and Singapore following a stint in Kuala Lumpur, Malaysia, but cancelled her shows without any prior warning. It has now been revealed that the musician was arrested halfway through her set in Malaysia and was detained for five days, resulting in the tour cancellation.

While Maggie took to social media to announce that she is fine, she alluded to the fact that she can't speak about the situation for the time being and apologised to fans.

Earlier today, July 5, Malaysian news website The Star quoted an Immigration Department official, Hamidi Adam as saying: "She was arrested for not having a professional visit pass at the time of the performance."

He also said that she was detained “for documentation purposes” and was released with bail the following day, and that the show’s organiser was fined RM30,000 (US$7,255) as a result of the incident.

However, management of The Bee, where Lindemann was performing, responded to say that the permit agent, and not the organiser, was found guilty and fined.

“We understand that the organisers of the show worked around the clock and did everything in their power to get her and her crew released and placed in a safe and comfortable environment pending their hearing date upon which she was returned home to the US,” a spokesman from The Bee said.

The Bee also said that the incident was a result of “mismanagement in applications via the organising permit agent, who [also] misinformed the organisers that the show was approved by the relevant authorities, and permitted to go on”.

Stay tuned to Bandwagon Asia for more updates as the story breaks. In the meantime, check out Maggie Lindemann's statement below.