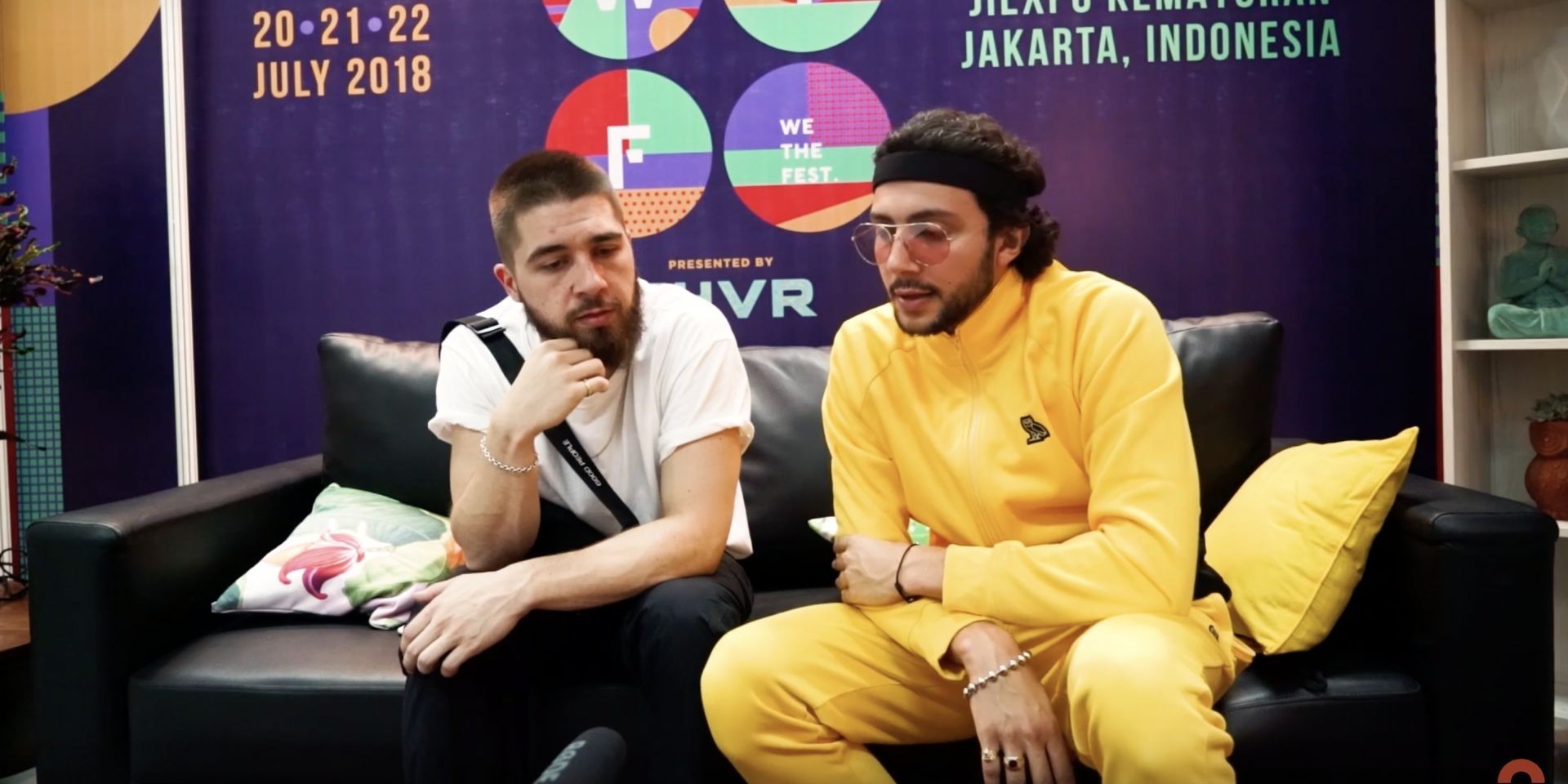 Canadian R&B duo Majid Jordan is on a meteoric rise – and for good reason.

Singer Majid Al Maskati (pictured, right) and producer Jordan Ullman (pictured, left) formed Majid Jordan in 2011 shortly after they met at Majid's birthday party at a bar. The duo's first single, 'Hold Tight' was recorded in a day at Jordan's university dorm. They slowly began working on more music, release tracks anonymously on SoundCloud. Their first EP, Afterhours, was released under the pseudonym Good People. They signed to OVO Sound, a label co-founded by Drake, after his producer Noah Shebib heard the EP.

Majid Jordan has been on a roll ever since, co-producing Drake's hit 'Hold On, We're Going Home' and releasing an EP and two studio albums since. The duo most recently released two new songs 'Spirit' and 'All Over You' on September 7 2018.

Bandwagon sat down with the duo to discuss their creative process, the current state of R&B, signing to OVO Sound and more.